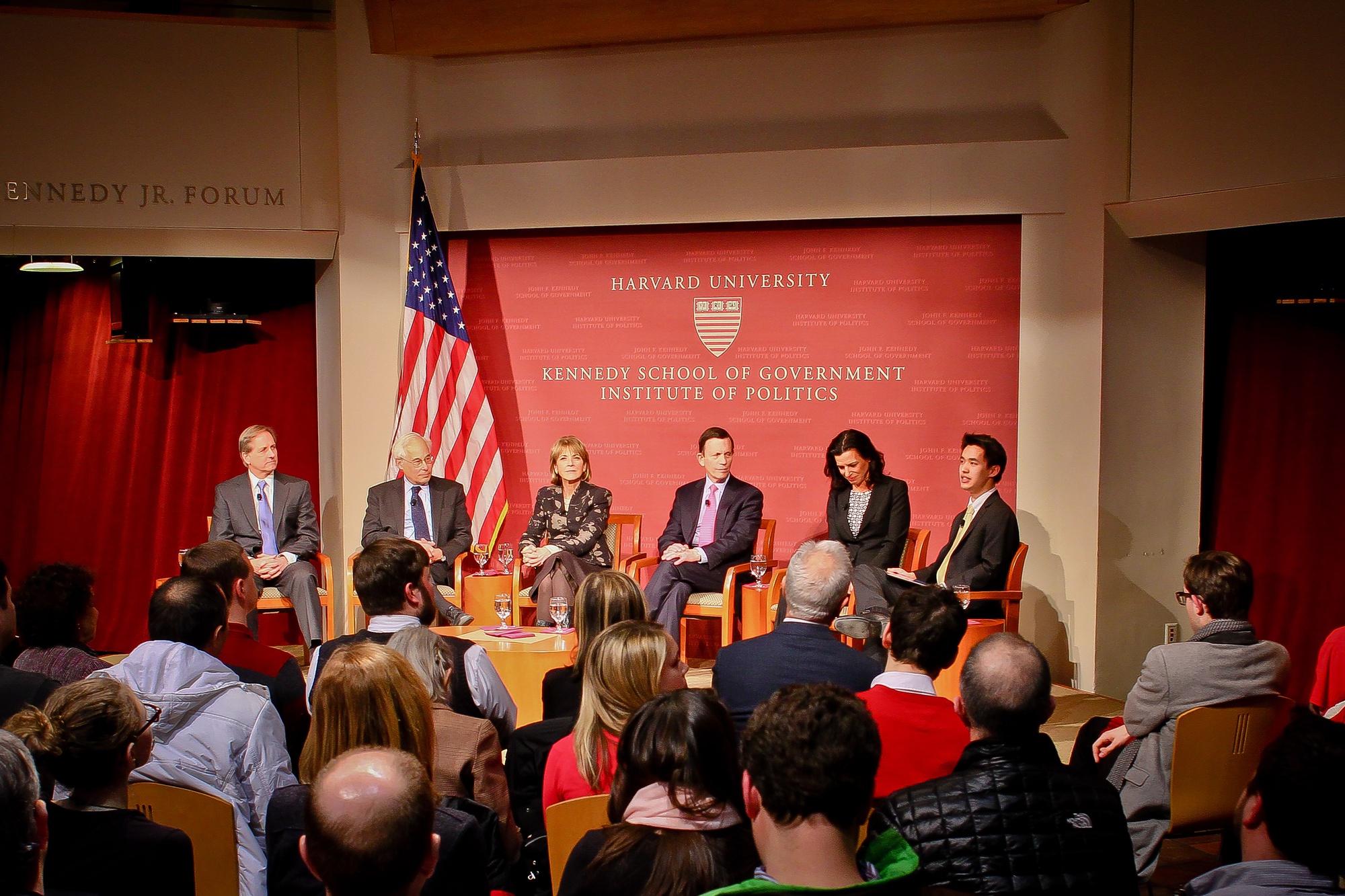 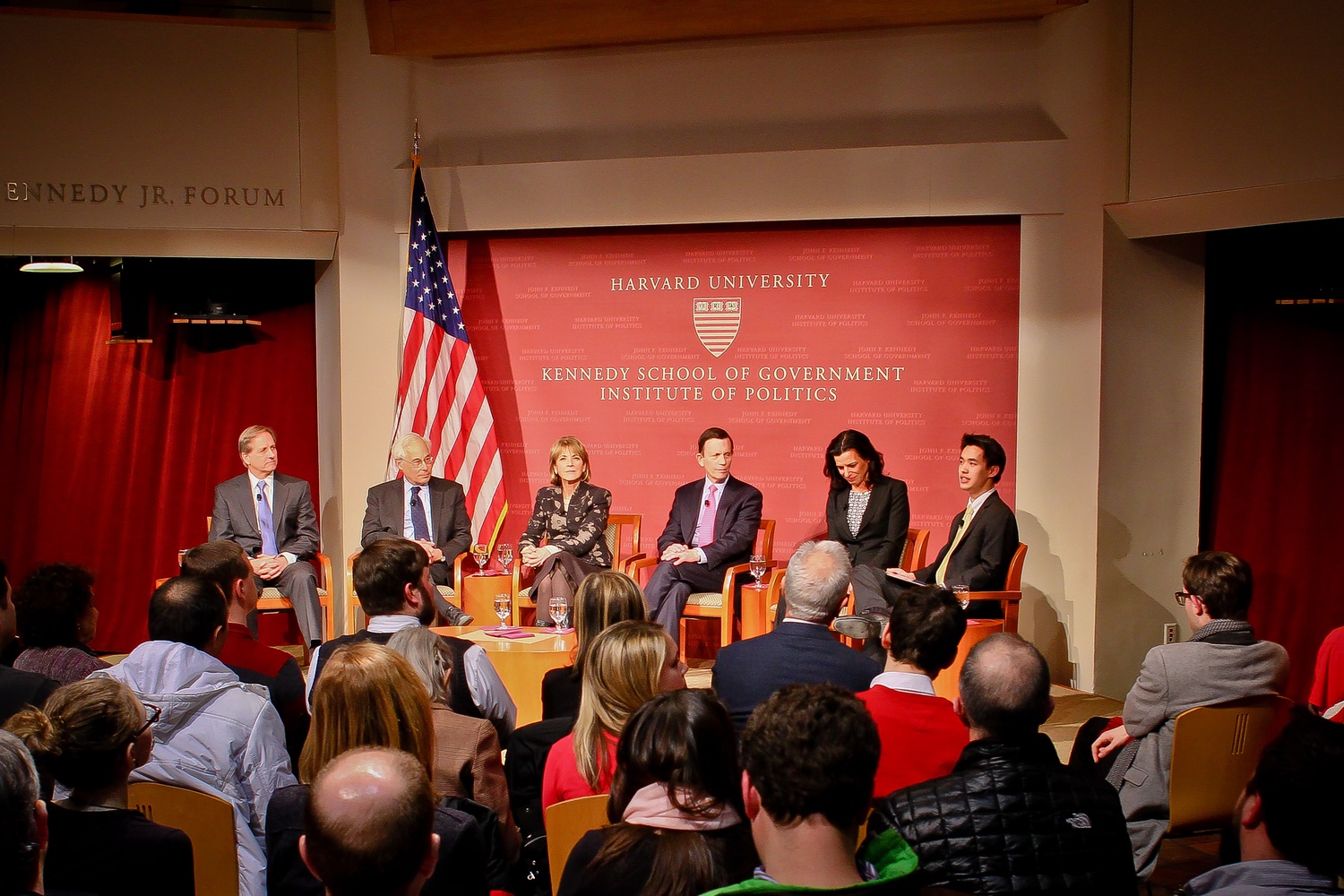 The Democratic candidates for Massachusetts governor met at the Institute of Politics on Tuesday evening for a discussion moderated by Harvard College Democrats President Daniel Ki ‘15. By Shunella Grace Lumas

The Democratic Party’s five gubernatorial candidates fielded questions from students and discussed campaign details at the John F. Kennedy Jr. Forum at the Institute of Politics Tuesday night, with all candidates focusing on education reform and mental health issues.

Each candidate said that mental health is a priority in their campaign, with Berwick vowing that if elected, he would implement policies that would cut drug abuse and suicide rates in half in the next 10 years.

Coakley said that she thinks it is important to reduce the stigma that surrounds mental and behavioral health issues, discussing the story of her brother, who refused to see a specialist about symptoms of bipolar disorder and later committed suicide.

“We’ve made it a shame, a weakness to be mentally ill,” she said. “We have to encourage our vets to get help with [post-traumatic stress disorder]. We’ve seen the results of failing to do that…. I believe MA is the state that should do it. We have the biopharmaceutical industry here; we have the best doctor’s here. It’s time to end that stigma.”

“My two goals for education are to close the achievement gap...and [make] sure every student is career- and college-ready.” Avellone said.  “We know [pre-kindergarten] works, and we know we can get a much higher literacy rate by the third grade. This package is my highest priority and will be funded as my first priority.”

The forum concluded with students collecting information about getting involved in the campaigns. The candidates will continue their campaigns with local caucuses this weekend.