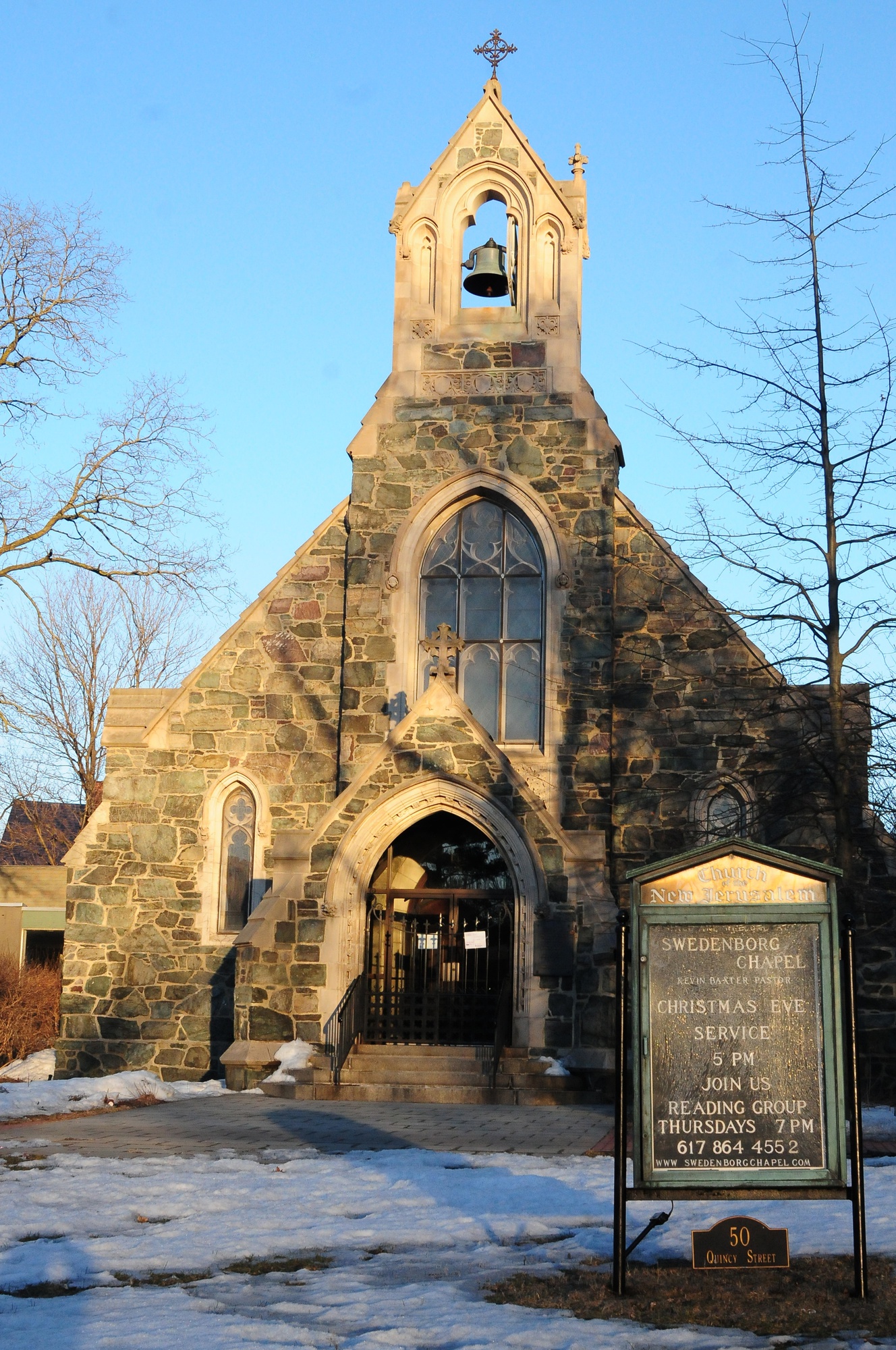 This is the second article in an occasional semester-long series on homelessness in Harvard Square. Read the first installment here.

Tucked into the basement of Swedenborg Chapel near the Graduate School of Design, Bread and Jams drop-in shelter serves the daytime needs of Harvard Square’s homeless population by providing hot meals and a warm place to stay five days a week. But recent changes in federal funding for homelessness services will force the shelter to shut its doors on March 25 after decades in operation.

Mary Shannon Thomas, the center’s director and a clinical social worker, said the decision by the Department of Housing and Urban Development to shift funding from supportive street outreach programs, like Bread and Jams, to permanent housing programs has exhausted the shelter’s funds.

When Bread and Jams closes in two weeks, the Square will be left without an adult, daytime drop-in center. The only other such program in the Square, Youth on Fire, a drop-in center located near the Law School for those under the age of 24, will relocate to Central Square at the end of the month after seeing its own funding reduced.

“I do think that losing a low threshold drop-in in an area that always has been identified as high-need is going to have an impact on the community,” Shannon Thomas said. “I don’t think there’s any way around that.... No one will be immediately filling the void.”

From free mailbox services to a place to quietly sit down and eat a prepared meal each weekday from 9 a.m. to 2 p.m., Shannon Thomas said the shelter provides mainly fundamental services that others do not. The program also helps connect the homeless to first-tier permanent housing programs, according to Shannon Thomas.

Singling out the mailbox services, she said that the center’s closure would leave many homeless guests without a mailing address that is necessary to receive Social Security benefits and other parcels.

“If you don’t have income, you can’t pay for a P.O. box, so that’s not an option for a lot of folks,” Shannon Thomas said. “You can’t get mail at a shelter unless you’re staying there for a long time, and a lot of shelters have limits for stay.”

Roger Conant Woodberry, a New Hampshire-native who has been using Bread and Jams’ services for the past few months, echoed Shannon Thomas’ sentiments.

“A mailbox in Cambridge is 77 bucks for six months,” Conant Woodberry said. “If you’re in this kind of situation, it’s really money you don’t want to be spending.”

According to Conant Woodberry and other guests at Bread and Jams, there are no other substitutes for the program, which provides a space to sit down and socialize in addition to food.

“This provides a lot of stability and community,” Conant Woodberry said. “You see the same people on a daily basis.”

With the center’s closure, that community will be forced to find other options in the greater Cambridge area that are less reliant on federal funds than Bread and Jams.

The Salvation Army, located in Central Square, also runs a drop-in center that serves hot meals during the day. Captain Armida Harper said that the center relies on individual donations from the community and local grants in addition to state and federal aid.

Sasha Purpura of Food for Free, a nonprofit that delivers donated food to pantries throughout Cambridge and Boston, said that the organization receives approximately 10 percent of its funding from the government, with only about one percent from the federal government’s Emergency Food and Shelter Program. The remaining nice percent comes from the City of Cambridge’s Community Development Block Grant Program. Private and corporate donors make up the rest of the program's funding.

By contrast, Bread and Jams receives the majority of its funding from the federal government, according to Shannon Thomas.

For those who frequented Bread and Jams, its closure highlights their reliance on basic services.

Asked what new homelessness programs he would most like to most like to see in Cambridge, Conant Woodberry described “a Bread and Jams on wheels.”

“A traveling canteen that would be able to move to different locales...with hot foods instead of just cold sandwiches,” Conant Woodberry said. “It wouldn’t be as good as this, because of the multi-services provided here, but it’s something that should exist.”

When asked the same question over lunch at Bread and Jams, Mike Stroun, who has been utilizing homelessness services for five years, gestured to the center’s staff.