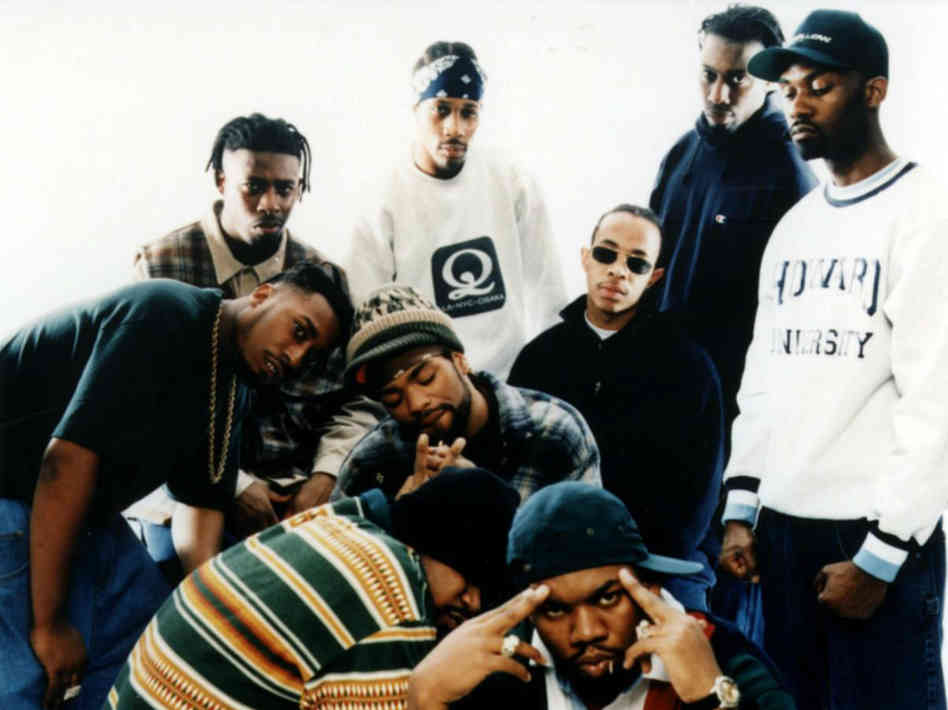 Every time the Wu-Tang Clan gets together nowadays, it’s like a holiday reunion of a giant, squabbling family: there are generally good vibes and quality bonding, but also plenty of tension, in-fighting, and incompatibility. The group is back together again for the 20th anniversary of their first classic, “36 Chambers,” and there’s been no lack of drama. As of now, they might release an album, or they might not; it won’t have key member Raekwon on it, and it might not have Ghostface Killah, either. For now, though, they’ve left us with at least one single: “Keep Watch” is a decent-enough appetizer, provided that the main course actually arrives.

The song moves along with a silky hook from longtime Wu-Tang producer DJ Mathematics and features two veritable masters (Method Man and GZA) and two less recognizable members of the posse (Inspectah Deck and Cappadonna). The latter two more or less show why they never got the attention of their peers, but still add plenty of character and bravado to the track.

The Wu-Tang Clan has always been so fascinating because of the diversity in style and content of the different members, and nowhere is the contrast greater or more satisfying than on back-to-back verses by Cappadonna and GZA here. Cappadonna immediately declares himself a “project nigga” and attacks the beat viciously; GZA, the chess fanatic and one-time Harvard guest speaker, then floats over the groove, philosophizing, “We left a large solar cloud distinguished by size / Interaction with the wise and civilized.”

There isn’t a classic verse on here, nor the urgency or camaraderie that the group displayed on “36 Chambers” 20 years ago. But “Keep Watch” still has plenty of attitude and slick wordplay, so let’s hope that the Wu-Tang Clan keeps making music as long as they can stand each other.