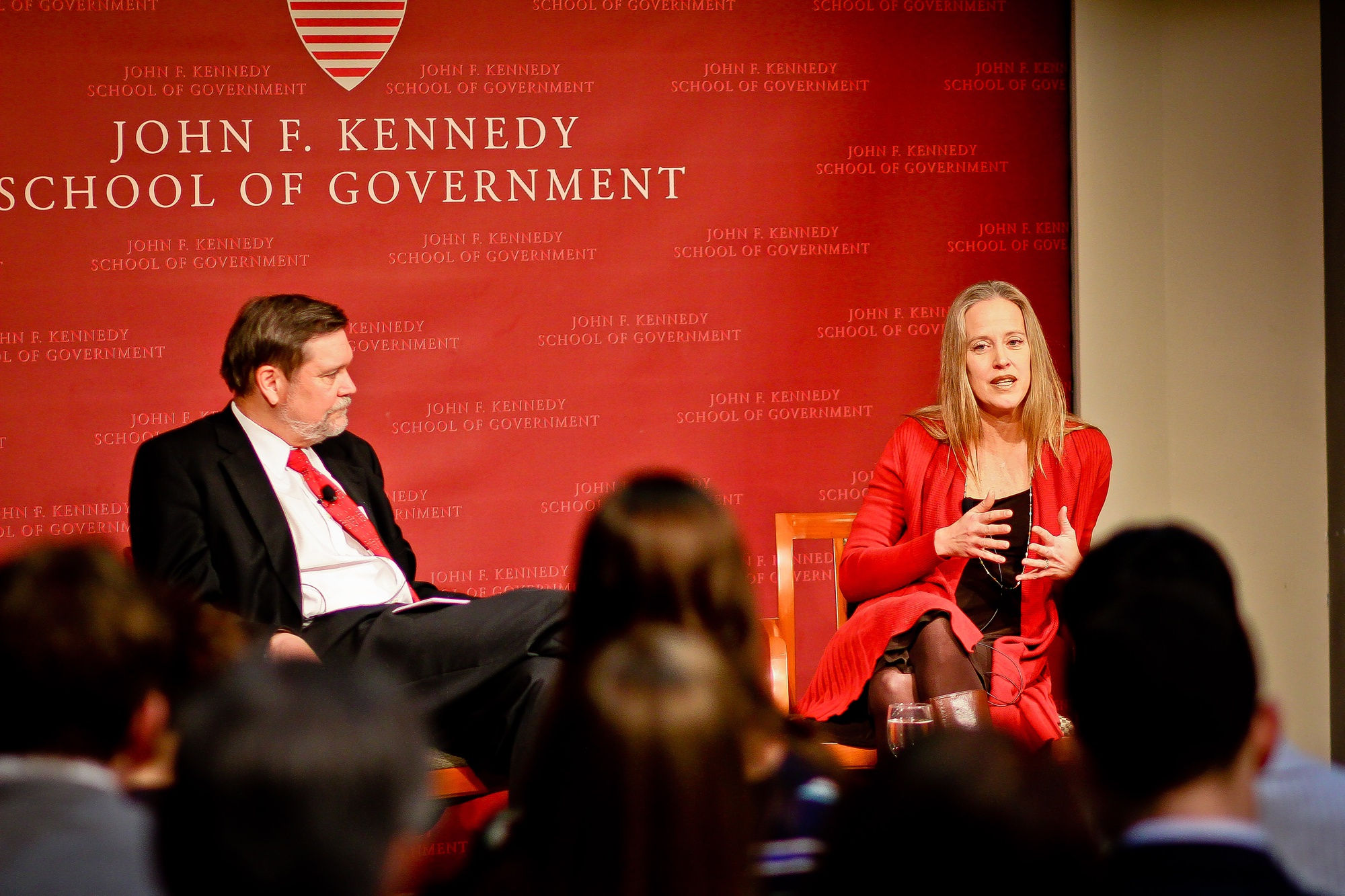 Wendy S. Kopp, CEO and founder of Teach For America, discussed the lasting importance of the organization in recruiting the top students to promote education at the John F. Kennedy Jr. Forum on Tuesday.

Kopp addressed concerns about her program’s recruitment methods. She said that in order to attract the best talent, TFA must continue to follow the recruitment techniques of the investment banks and consulting firms that attract graduating students.

“We realized that in addition to the marketing stuff and the positioning of Teach For America, we were going to have to do the same kind of relationship-building that they did and form this approach of identifying the top prospects,” she said.

Kopp said this recruitment method helped attract people that may have otherwise directed their talent elsewhere. She argued that the major problem facing the American educational system is that top prospects tend to find careers in finance, law, or medicine.

TFA has been able to compete with those industries for top graduates recently due in large part to its decision to use similar recruiting tactics to those industries, Kopp said.

“It’s why we have attained the level of not only the numbers but the caliber and diversity of the folks that come and Teach for America,” Kopp said.

Around 50 to 70 percent of TFA alumni continue careers in education, either teaching or promoting educational concerns, she added.

Despite TFA’s success in recruiting top students, some audience members questioned the rapid growth of the program and the effectiveness of its teachers.

The number of TFA corps members has doubled since 2007 and the organization’s operating budget has nearly tripled in the same time period.

Kopp expressed pride in the program’s recent growth, but admitted it has come with challenges. Instilling the core values of the organization is now more important and more challenging, she said.

“There are consequences to the pace of growth we pursued. In hindsight, I would have done that slightly differently,” she said. “You just cannot maintain the kind of culture with this pace of growth.”

Still, Kopp said that the audience should look at the success of TFA in perspective. She cited evidence from Oakland, Calif., where almost all of the schools were failing 25 years ago, though most of them are now on an upward trajectory largely because of TFA’s presence in the area.

She said this pattern has been occurring across the country and hopes that the progress continues.