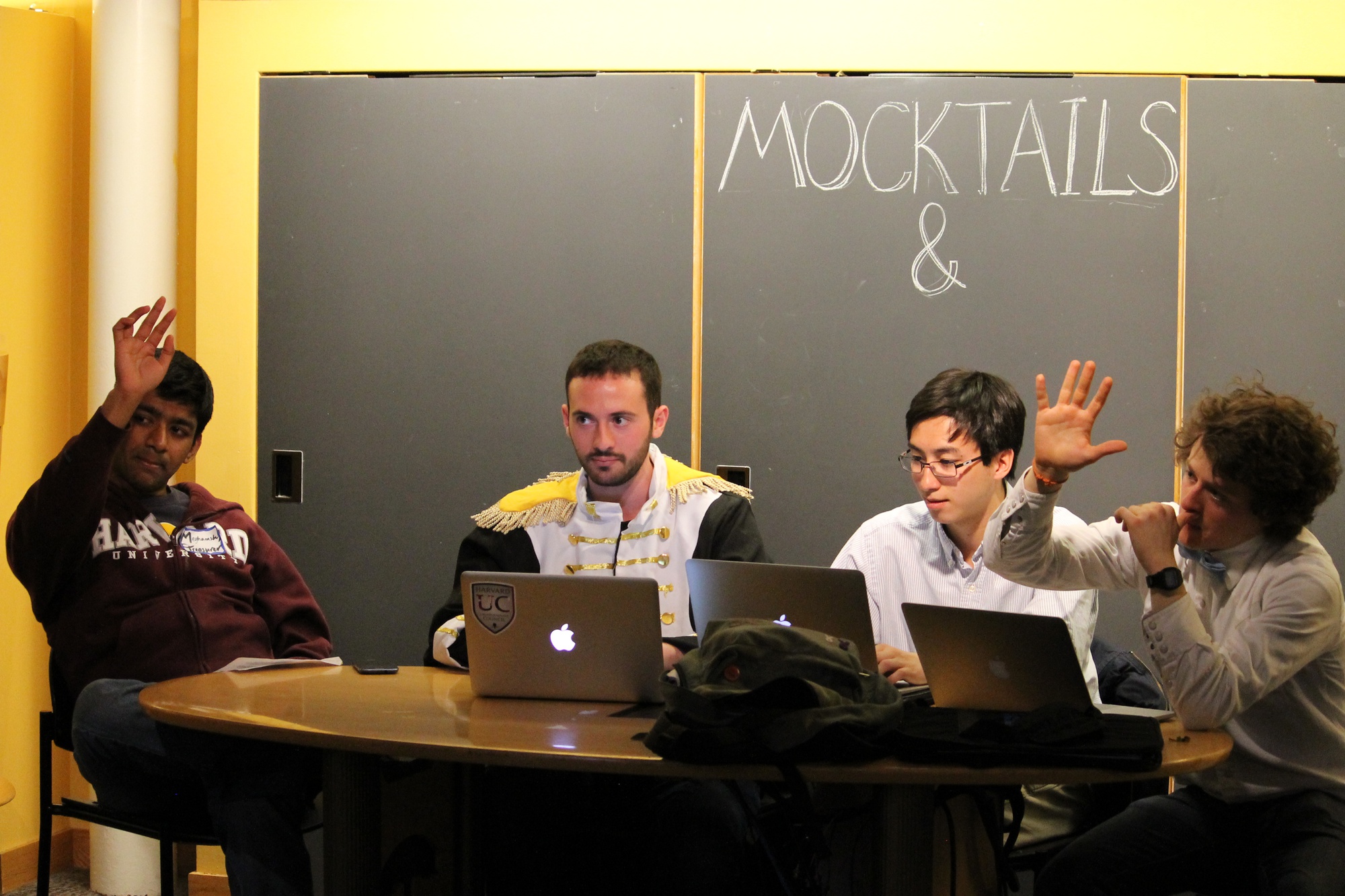 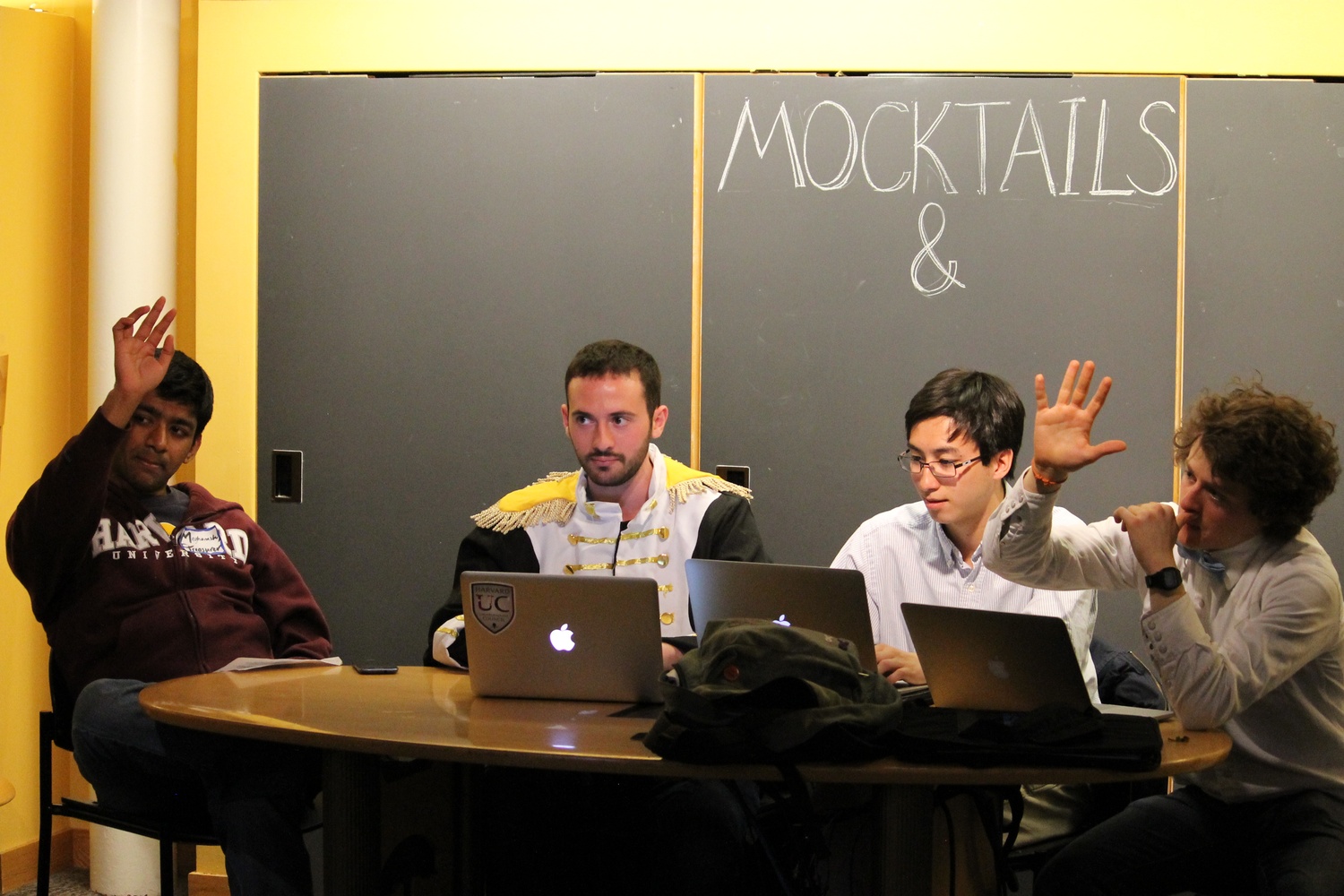 Undergraduates voted last week overwhelmingly in favor of supporting the reintroduction of American sign language courses for credit at the College, though just 18.5 percent of students voted on the referendum, which was the Undergraduate Council’s only one this term.

The referendum, which ran from April 21–24, garnered 1,135 affirmative votes—92 percent of the votes cast. However, the Council still must vote on legislation in order to take an official stance on the subject, since voter participation was well below 50 percent of the total number of undergraduates.

The results were shared in an email to UC members on Sunday and discussed further at the body’s general meeting Sunday night. In an interview after the meeting, UC President Gus A. Mayopoulos '15 said that the voter turnout, which was less than half of that of the fall 2013 election cycle, did not surprise him.

Julia B. Hyman ’15, who submitted the petition along with Erica X Eisen ’16, a Crimson Arts Chair, expressed a similar sentiment about the turnout and said she believes that not many people were “overly motivated” to vote on a single referendum question, even if they felt it was important.

Although Hyman said she “didn’t expect to get a huge number of votes,” she called the support that was shown “fabulous.”

UC Vice President Sietse K. Goffard ’15 confirmed that the Council and its rules committee will collaborate with the organizers of the petition to draft a position paper, so that the UC may vote on and officially adopt a stance at next week’s meeting, the last of the spring semester.

The intended measure, which Hyman described as “straightforward” and “low-risk” for the UC, will hopefully be passed, Goffard said.

UC leaders also announced at the meeting that Mather House Representative and Council Parliamentarian Manik R. Kuchroo '16 had resigned. Kuchroo was scheduled to come under review before the Council due to repeated absences, but stepped down from his position beforehand for personal reasons, according to Goffard.

Kuchroo’s resignation is the fourth of its kind this semester. Two seats in Winthrop House and one each in Leverett and Mather currently remain unfilled, according to Goffard.

Even so, Goffard described the number of resignations as “very usual.” Referencing conversations with past Council leaders, he said that around five people leave the Council every year because of academic or personal priorities, so the string of resignations is “certainly not uncommon.”

The empty positions will be filled in the fall elections, which usually take place in November, Goffard said.