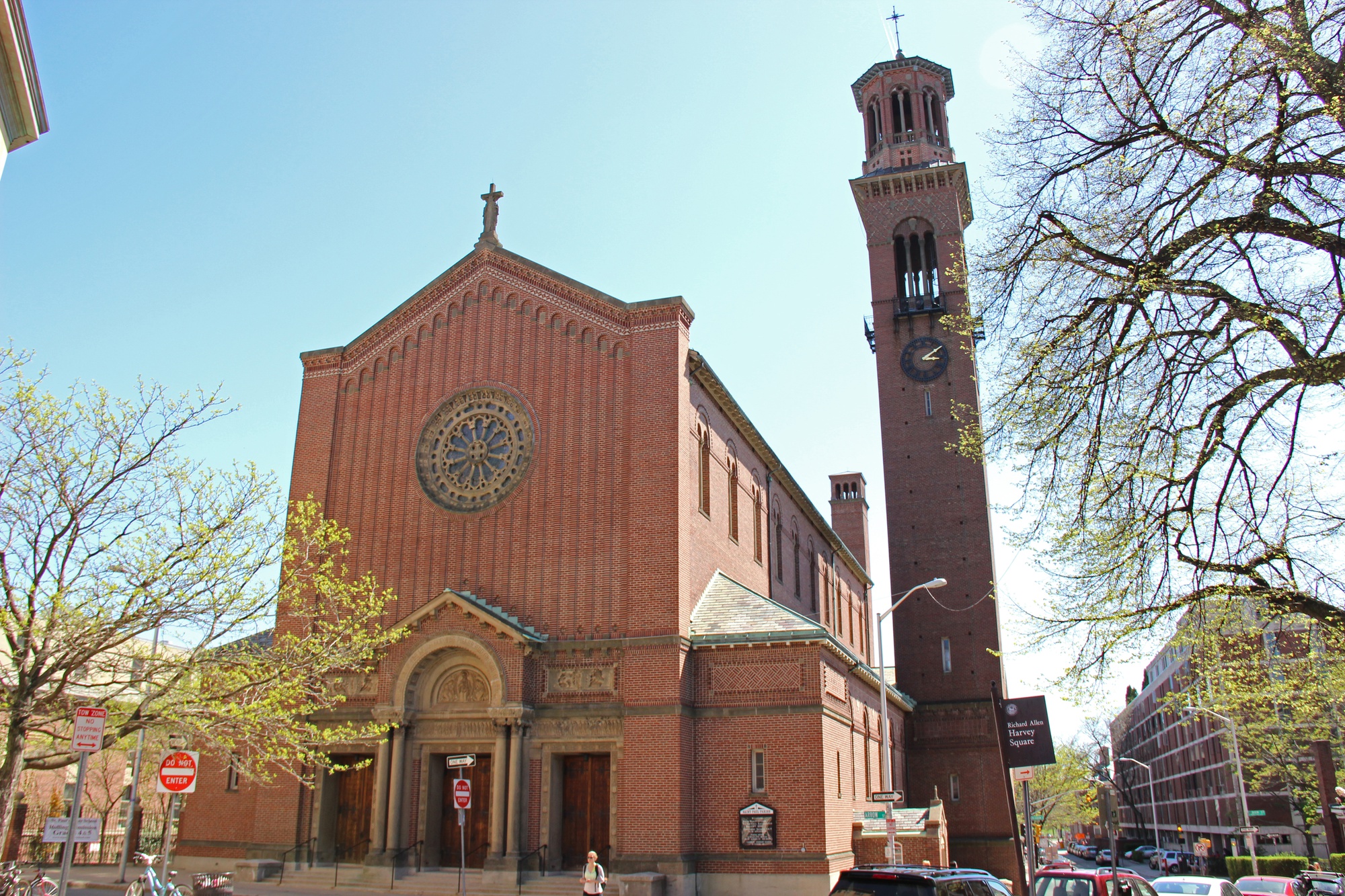 University President Drew G. Faust said in a statement earlier this morning that she affirms the right of the Harvard Extension School Cultural Studies Club to host a Satanic event involving a demonstration of “Black Mass” this evening, but strongly disagrees with the club’s decision to hold it.

Faust added herself to the long list of people condemning the event, including members from the Archdiocese of Boston, Harvard Chaplains, student religious groups, and many alumni and students on campus. The event is still slated to take place this evening at Cambridge Queen’s Head Pub in the basement of Memorial Hall at 8:30 p.m. 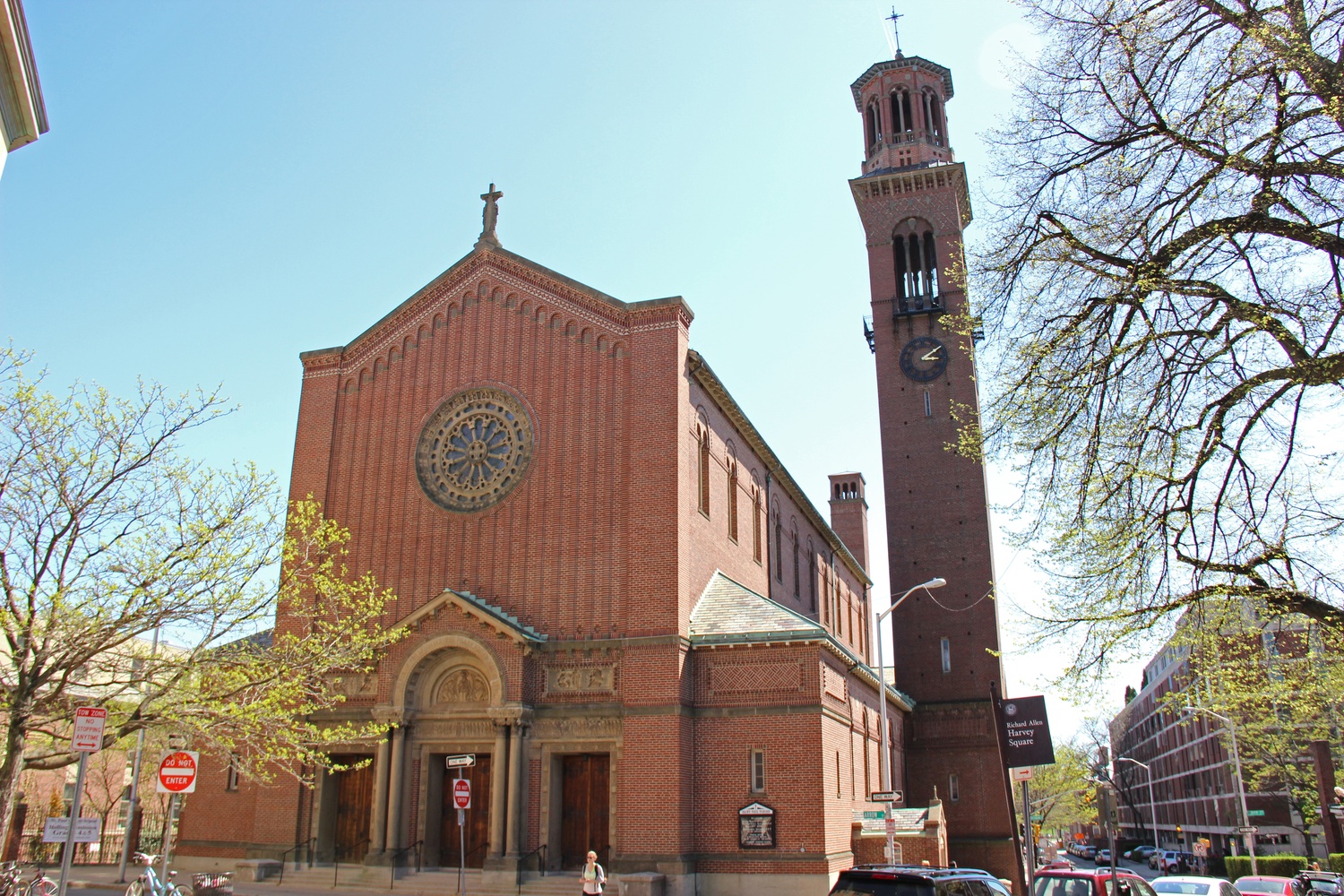 “The decision by a student club to sponsor an enactment of this ritual is abhorrent; it represents a fundamental affront to the values of inclusion, belonging and mutual respect that must define our community,” Faust wrote. “It is deeply regrettable that the organizers of this event, well aware of the offense they are causing so many others, have chosen to proceed with a form of expression that is so flagrantly disrespectful and inflammatory.”

Still, Faust wrote, allowing the event to proceed is “consistent with the University’s commitment to free expression, including expression that may deeply offend us, the decision to proceed is and will remain theirs.”

Harvard University Police Department plans to have a “presence at the event,” according to the department’s spokesperson Steven G. Catalano, who said that he cannot discuss specifically the size of that presence.

The Cultural Studies Club has not indicated any intent to cancel the event. An email to The Crimson from the club’s account disagreed with Faust’s response.

“[Faust] is correct that [the black mass’s] historical origin was a means of denigrating the Church, but that was at a time when the Church was guilty of all sorts of horrific abuses,” the Club wrote in an email to the Crimson. To fail to take the context into account is completely disingenuous.”

The email added that while some people have expressed outrage at the event, there is no reason for the University to silence the Satanists.

“There are members of the community who are offended by the Church for reasons they can articulate, yet groups are not making concerted efforts to silence Church rituals on that basis,” the email continued. “Offense, especially when it is not founded on best available information, is not grounds for silencing others in a pluralistic democracy.”

Although many members of the Harvard community have expressed concerns regarding the black mass, opposition is not unanimous.

Sarah E. Coughlon ’15 said that she supports the event, which she plans on attending because she is intellectually curious about Satanism.  Coughlon is interested in learning about the Satanic Temple, whose spokesperson, Lucien Greaves, talked earlier in the year to the Harvard Community of Humanists, Atheists, and Agnostics undergraduate club.

She added that she is distraught by the Harvard community’s response to the event.

“I am deeply troubled by the assumption of illegitimacy… that this is inauthentic and only in spite of Catholicism,” Coughlon said, adding that she finds it interesting that “a powerful white religious group gets talked about,” but not every religious community gets a response from President Faust.

Coughlon added that the efforts of the community to “delegitimize” Satanism are unwarranted.

“The fact that something does not have the structural or institutional privileges to it that many religious groups do does not delegitimize it as a religious belief or religious group,” she said.

In an email confirming registration to the event last night, the Club wrote that it has hired increased security officers and has been “informed that additional security will be present and it is possible there may be protesters.” The club added that it will not tolerate any hateful or disrespectful individuals at the event.

“While we recognize that some people have taken offense, and that is regrettable, please be advised in no uncertain terms that this event was not conceived, intended, or designed as an expression of hate against any group,” the Cultural Studies Club wrote. “Any guest who makes denigrating statements against any group will be escorted off the premises. Likewise, anyone who attempts to disrupt the performance will also be escorted from the premises.”

The Club added that only those who registered for the event and can present an ID will be admitted. Also, it will not permit the use of cellphones during the event.