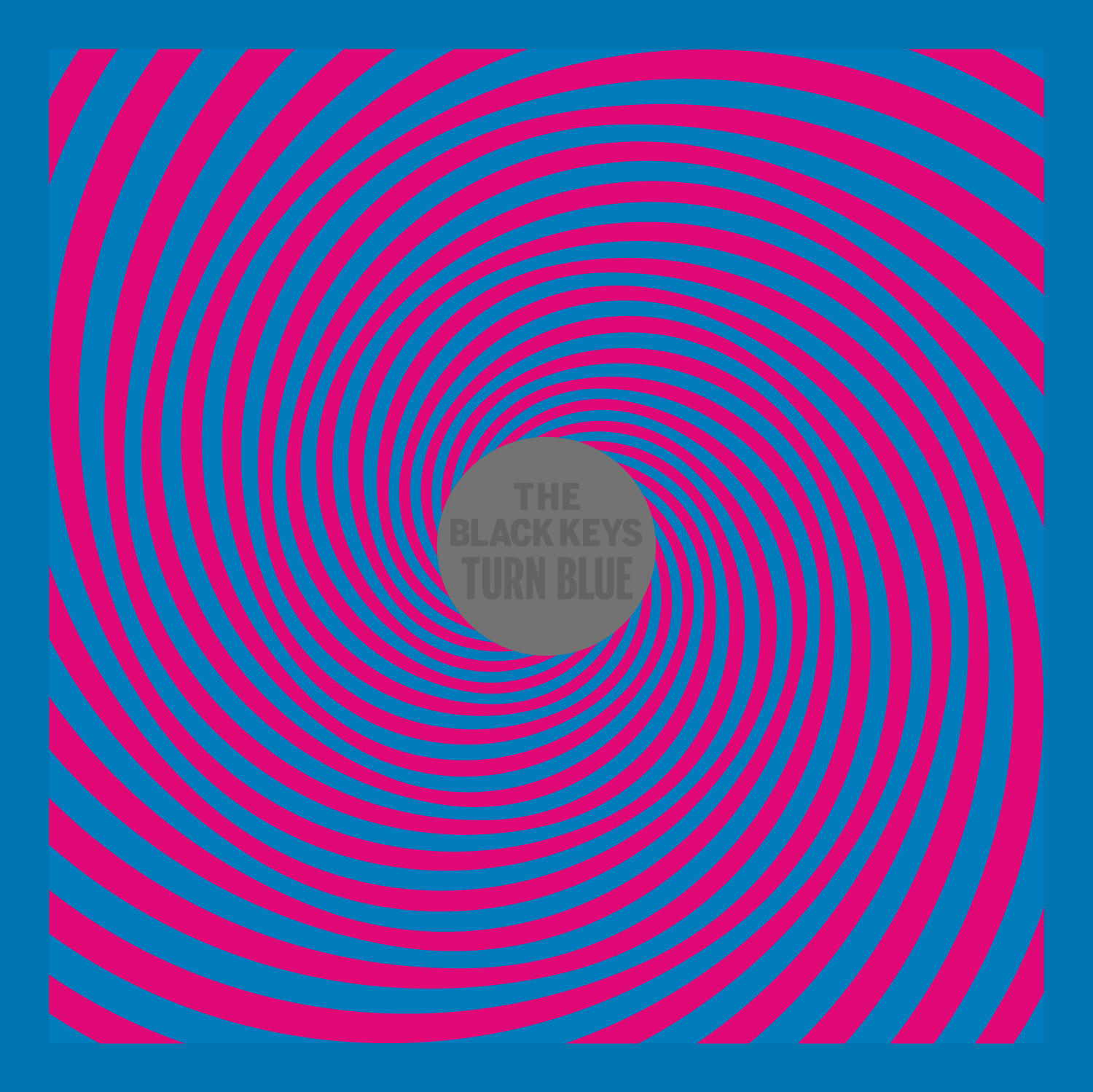 The first few seconds of The Black Key’s new album, “Turn Blue,” are unmistakably the product of Danger Mouse, the superproducer at the helm of this album. Like most of his recent projects (see: Broken Bells, Norah Jones, Portugal. The Man), there are ghostly noises, tiny bell sounds, and an acoustic guitar so quasi-vintage it sounds like it’s been put through an Instagram filter. The sound is so fully realized that it seems there’s not too much need for The Black Keys to even show up.

And they never really do—at least, not in the bluesy, snarling, lo-fi form that they perfected for so many years. This version of The Black Keys is a lot slicker, a lot more marketable, and a lot more aligned with current music trends. Whereas the first Danger Mouse/Black Keys collaboration, 2008’s “Attack & Release,” was sludgy and daring, “Turn Blue” shows The Black Keys folded firmly into the mainstream, picking up tired grooves from Danger Mouse that he probably left lying around his studio two years ago.

Danger Mouse has long been an aloof enigma, hiding behind dark glasses and preferring to let his charismatic collaborators, such as Cee-Lo or James Mercer of The Shins, take the spotlight. This detached cool has clearly rubbed off on The Black Keys, who have always been raw, passionate, and sweaty; their imitative attempts feel just as false as a dad putting on skinny jeans for his teenage son’s concert. For example, “In Time” is set up by a corny clave beat and hollow-sounding piano that sound vaguely Macklemore-esque. Guitarist and vocalist Dan Auerbach purrs the melody in wavering falsetto the entire time like any lesser indie singer; on the chorus, an impersonal, emotionless horde of singers screams an MGMT-like anthem that just feels wrong within this context and melody.

“Turn Blue” shows The Black Keys playing to their weaknesses again and again. Though they have never had a bassist—in fact, it was their stripped-down, two-man setup that led to so much success early on—“In Time,” the title track, and “10 Lovers” rely heavily on dance bass riffs, which unfortunately but consistently point to why the band never needed them in the first place. Auerbach has one of the most powerful, soulful voices in rock right now, but his falsetto renders him nearly unrecognizable for much of the album, especially on the cloying “Waiting on Words.”

The songs here are catchy enough. “Fever,” the first single, and “Bullet in the Brain” rumble along happily through verse-chorus-verse. And in a couple instances, their new musical style pays dividends: “In Our Prime” is an epic, with a couple tempo changes and a face-melting solo. Auerbach tiptoes daintily around the nostalgic lyrics: “Every now and then, I see your face from way back when and I explode.” What they’ve lost in force, they’ve made up for partly in style, and it’s admirable to see them make an effort to evolve.

But with the Keys building up their outer walls with trendy bass, synthesizers, and reverb, it’s increasingly hard to see underneath to the tortured, sloppy bluesmen who were so unique and important to the music world. They represented a counterstream of real musicians unbeholden to the unforgiving trends of time; they pounded away with the grit and soul of the Rust Belt, boy bands and pop divas be damned. Now they themselves have entered the tide of pop music, and with that shift their originality has evaporated.

“Gotta Get Away,” the closer, is a perfect example. It’s damn catchy, anthemic, and shiny as hell. But it doesn’t sound like a new song, per se—it’s pretty much just a rewriting of Warren Zevon’s “Werewolves of London” or of Kid Rock’s terrible rewrite thereof; it’s a jingle that they play in a car commercial, probably a Chevy ad, where a bunch of stylish people in trendy hats and sunglasses groove down an American highway under a bright blue sky. And you can bet the Keys are in that car, smiling away mindlessly and raking in their advertising deals. Dan and Pat, please get off the highway again and write some new songs.