Students may turn to attorneys as advisers during sexual assault investigations, FAQs clarify

University Title IX Officer Mia Karvonides listens during a presentation and open forum following the release of results of the sexual conduct climate survey on Monday in the Science Center. The results came as the College faces an ongoing investigation into its compliance with Title IX.
By Andrew M. Duehren, Crimson Staff Writer

Students accused of violating Harvard’s sexual harassment policy may turn to attorneys as their personal advisers, and if they successfully appeal investigators’ decision in their case, a body of faculty and senior administrators will rehear it, according to a new document clarifying Harvard’s handling of complaints.

The document seems to respond to the critiques of several professors at Harvard Law School, who throughout last school year decried the University’s centralized policies, adopted in 2014, as biased against the accused and threatening to academic freedom. They even moved to adopt their own procedures, separate from the rest of Harvard’s, for handling sexual assault complaints involving Law School students.

According to Mia Karvonides, Harvard’s Title IX officer who oversees the central investigation office, members of the Law School faculty gave feedback on drafts of the FAQ document that was included in the final version.

While the FAQ document released this week does not itself modify the existing rules about how Harvard handles sexual harassment cases involving students, it shows in more detail how investigators in the central investigation office respond to complaints.

Notably, the document explicitly allows students, whether they are the complainant or the respondent in a case, to use attorneys as their personal advisers as they navigate the process. Personal advisers may not speak for students, but they may sit in on interviews with investigators and view copies of the complaint and other case documents.

While lawyers were never explicitly barred from serving as advisers in Harvard’s procedures as written, they are not named as potential candidates. Instead, the 2014 procedures say that personal advisers “should be an officer of the University who is affiliated with the School or unit in which the advisee is enrolled or employed” and note that they “may not be related to anyone involved in the complaint or have any other involvement in the process.”

The FAQs, though, say this personal adviser may be a lawyer. According to Karvonides, this point reflects existing practice.

“In practice, ODR has found that many students do have attorneys as personal advisors and the investigative team repeatedly informs parties of this option,” Karvonides wrote in an email, referring to the Office for Sexual and Gender-Based Dispute Resolution, which investigates and adjudicates all sexual harassment complaints against students across Harvard, except at the Law School.

The document also offers new information about how ODR conducts appeals. According to the University’s procedures, cases that are appealed are sent to “the Title IX Officer or designee,” a point that had drawn criticism from Law School professors. In a level of detail not included in the initial policy statement, the FAQ document indicates that this “designee” is not one person, but is instead a “standing committee of faculty and senior administrators.”

Karvonides wrote in an email that she “designated the responsibility for appeals” to this group a year ago and noted that they are trained. They have “done a thoughtful and rigorous review of our decisions,” Karvonides wrote. “This is a structure that I welcome.”

Among other points, the 10-page document also reaffirms Karvonides’s previous assurances that Harvard’s policy protects academic freedom and classroom discussion surrounding issues like sexual assault. Specifically, the FAQ document says that speech, even of a sexual or offensive nature, that is “germane to coursework is not prohibited.”

The document also differentiates between the states of “intoxication” and “incapacitation” after the consumption of drugs and alcohol. A person may consent to sexual activity when intoxicated, but not incapacitated, under the policy, according to the FAQs, which note that “Sexual activity following consumption of drugs or alcohol is not automatically deemed to be unwelcome.”

The document’s clarification of Harvard’s sexual assault policy and procedures comes after members of the Law School faculty lobbied, both publicly and privately, for changes to the University-wide framework. Over the summer, the Law School implemented a separate set of Title IX procedures that in many ways differ from those in place at every other school at Harvard.

According to Jeannie C. Suk, a Law School professor and vocal critic of Harvard’s central Title IX framework, representatives from Harvard’s Office of the General Counsel in fall 2014 had indicated plans to release an FAQ document about the policies. Officials also consulted Law faculty members when crafting them, according to Karvonides.

The guidance document released Monday seems responsive to many of Suk and her colleagues’ criticisms.

“These FAQs show that the University can listen to reason on this sensitive and controversial topic,” said Janet E. Halley, a Law School professor who has led an effort at Harvard and across the country challenging what she argues is the federal government’s overzealous approach to Title IX compliance. 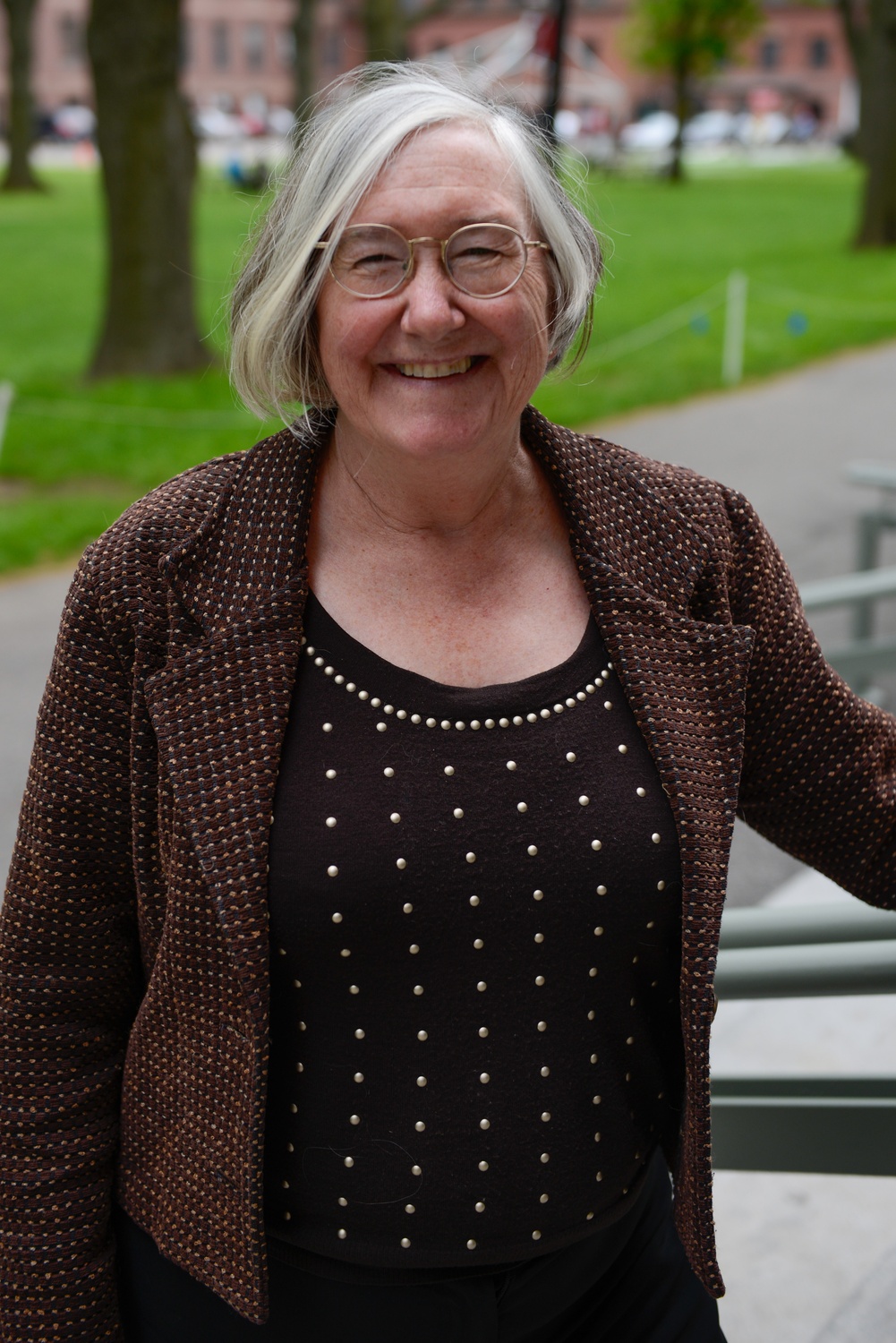 Other Law School professors who have vocally criticized Harvard’s University-wide sexual assault framework similarly said they were satisfied with many components of the clarifying document.

“I think they have actually addressed the worst problems on the substantive policy side,” said Elizabeth Bartholet, one of 28 Law School faculty members who signed a letter slamming the policy last year in The Boston Globe. In particular, Bartholet praised the document’s clarification of the difference between “incapacitation” and “intoxication,” as well as its affirmation of protections for academic freedom.

Still, some Law professors said releasing an extra document to clarify aspects of Harvard’s central policies is not enough. Suk and Halley maintained that Harvard still ought to revise the 2014 framework and suggested that some clarifications in the FAQs are at odds with the initial policy documents.

“I think of this is as a very positive step forward, and I’m not holding back in saying how positive it is,” Suk said. “I do think it’s a step in a process that has to include a revision of the Harvard University policy and procedures.”