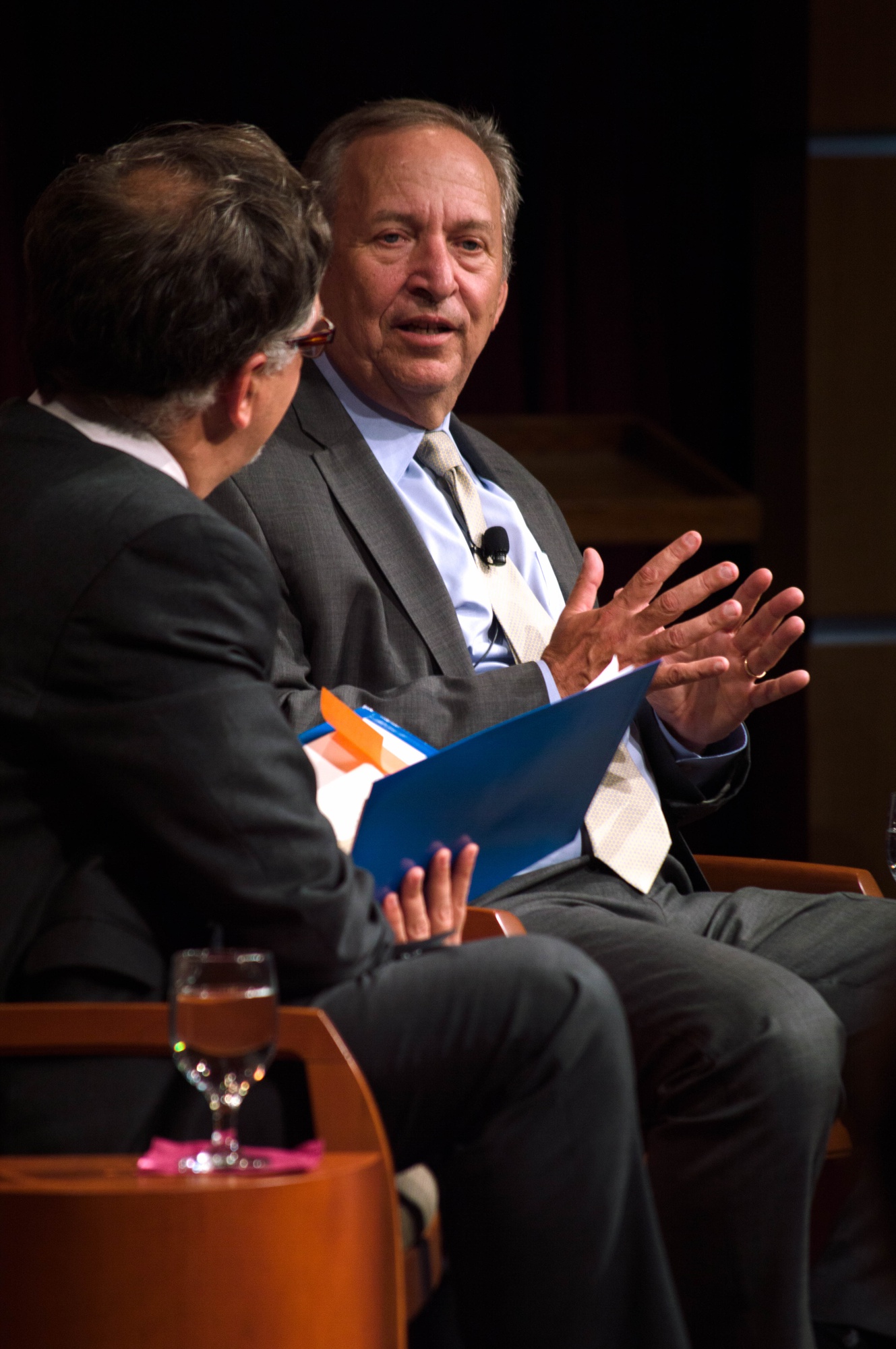 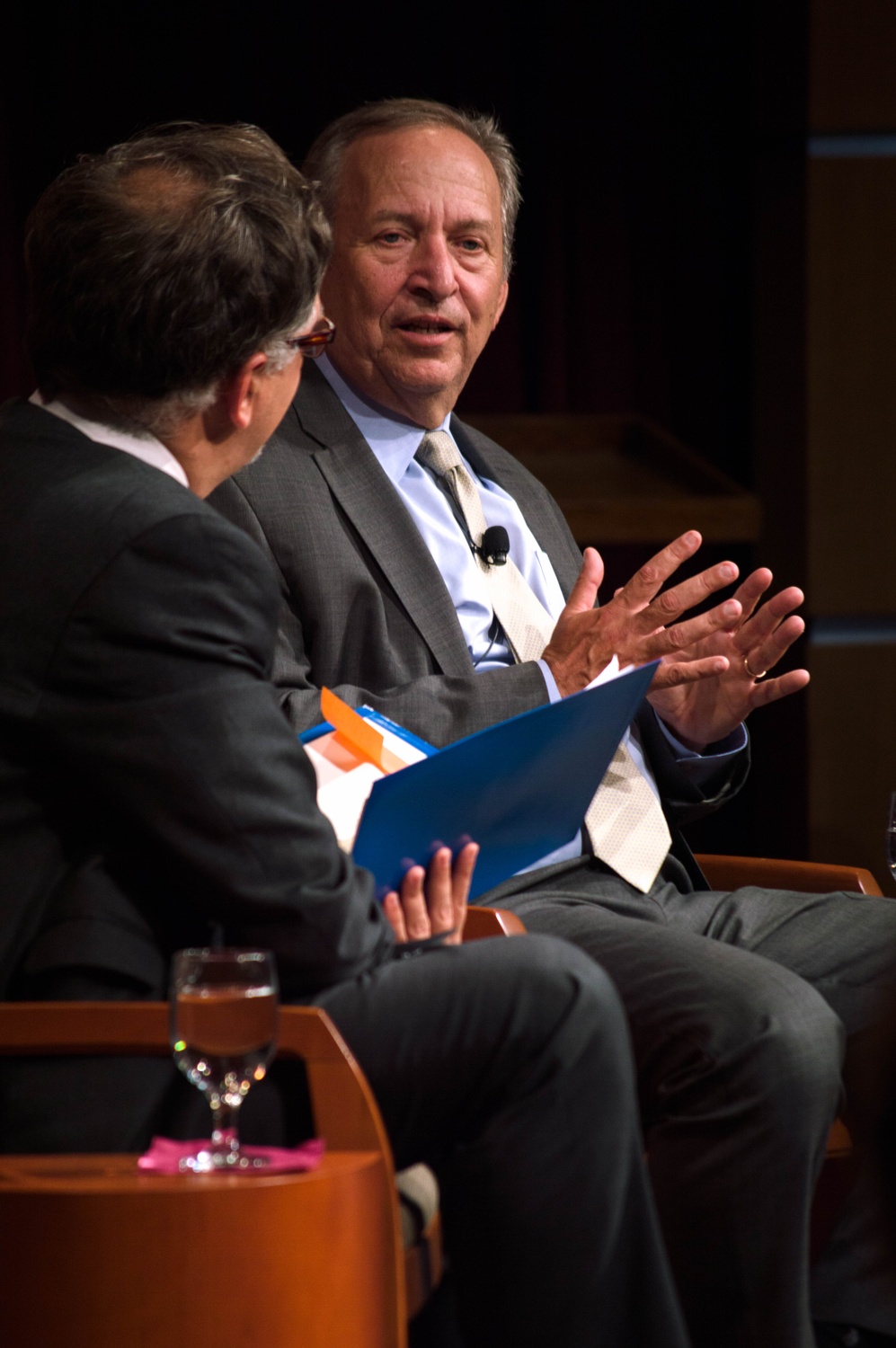 In a discussion called “The Challenge of Inclusion” with moderator John Authers, senior investment columnist for The Financial Times, Summers recommended policies such as progressive taxation and infrastructure investment. He said the American government should increase taxation on the wealthiest, not solely for redistribution purposes, but also to enable greater social mobility.

“We have a less progressive tax system today than we did 25 years ago,” Summers said. “I’m certainly not for the politics of envy, but I am for taxation based on ability to pay.”

He argued that the government is not spending enough money on public works, citing the Anderson Memorial Bridge as an example.

“It is beyond belief that the bridge across to the business school has been under repair for three and a half years,” Summers argued. “The Rhine is about three times as big. Patton built whole new bridges across the Rhine in one day.”

Summers criticized the fact that federal investment in infrastructure was stagnant when adjusted for inflation, especially in a country “where the interest rate is zero and where LaGuardia Airport is a pit.”

Summers also pointed to education as a source of income inequality.

“When you can pay $1,000 an hour, and that is the going price in parts of Manhattan, for an SAT tutor, then you’re going to be perpetuating inequality from one generation to the next,” he said.

He added that education should focus more on teaching how to think analytically and work effectively with others.

Summers went on to poke fun at his own interpersonal skills in reference to his troubled tenure as University president, to laughs from the audience.

“Everything I did when I worked in government, when I worked as president at Harvard, depended on my ability to work effectively with others—although I didn’t necessarily work so effectively, perhaps,” he said.

Speaking to the event’s title, Summers said these policy changes would work towards a model of economic growth that benefits everyone.

“Inclusive prosperity means economic growth in which everybody shares, and that is central to a healthy society,” he said. “By and large, societies succeed when parents can be confident that their children will lead better lives than they did.”