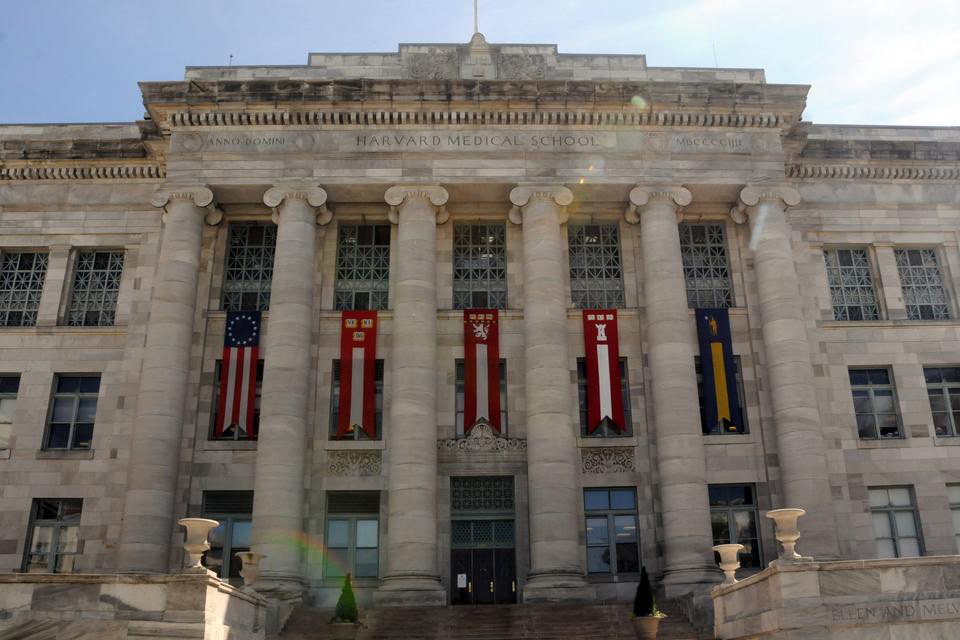 Over $14,000 worth of equipment was allegedly stolen at the Harvard Medical School’s Longwood Campus last Thursday.
By Melanie Y. Fu and Jiwon Joung, Crimson Staff Writers

Harvard Medical School has raised just more than $467 million in its capital campaign, making significant progress toward its goal of $750 million in the first year of the drive’s public phase.

The Medical School’s arm of the Harvard Campaign, titled “The World Is Waiting: The Campaign for Harvard Medicine,” consists of four campaign priorities: “Education,” “Discovery,” “Service,” and “Leadership.” It launched in November 2014 and is now more than 60 percent of the way to its goal, according to data shared by Laura DeCoste, the executive director of development communications and special events at the school.

This total, updated as of the end of August, represents contributions of 7,155 different financial gifts from various alumni, board members, volunteers, faculty, staff, foundations, corporations, and friends of the school. Recently, the Medical School took in a gift from the Warren Alpert Foundation, which pledged $20 million toward the school’s immunology research department, a new professorship, and the dean’s discretionary fund.

The school’s take, so far, has favored the research-oriented “Discovery” priority, which has raised $311 million of its $500 million goal. The “Service” bucket, which focuses on global health and the improvement of health equity and healthcare systems worldwide, has raised $80 million, $30 million more than its target. The “Leadership” objective, a broadly defined priority aimed at innovation, has raised $38 million toward its $40 million target.

The “Education” area of the Medical School campaign is relatively farthest from its individual target. It has raised $37 million out of a stated goal of $160 million.

The slower progress in this field comes as the Medical School implements a new curriculum that is more dependent on the flipped classroom model of pre-class learning and in-class application, representing a significant restructuring of the school’s teaching practice. Students have, so far, been mixed about the new style of learning, with some pointing to increased workloads, and many praising the increased interaction between faculty, students, and academic material.

One component of a larger $6.5 billion University-wide campaign, the Medical School’s campaign launched in fall 2014 at the Boston Park Plaza hotel with a star-studded guest list including Yo-Yo Ma ’76, 250 alumni, and University and Medical School officials. On the whole, Harvard’s fundraising drive has been kind to the Longwood Medical Area, which also hosts the School of Public Health, the recipient of a $350 million pledge last year from the foundation run in part by HSPH alumnus Gerald L. Chan.