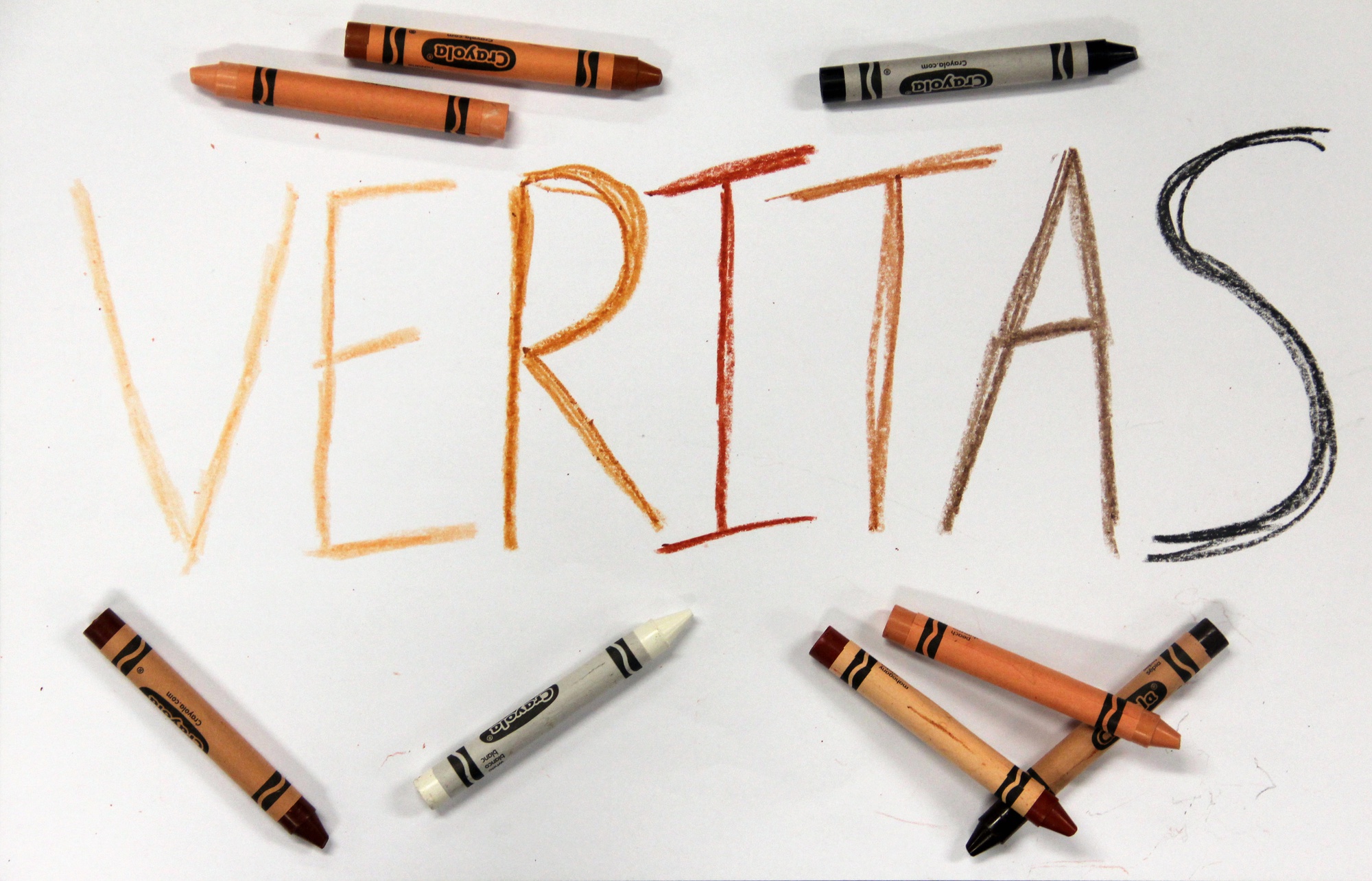 Fifteen Minutes Magazine explores the state of diversity at Harvard by examining the past and present.
By Cordelia F Mendez and Bailey M. Trela

This week, FM presents The Diversity Issue, an attempt to examine issues of diversity at Harvard by looking at our history, both distant and recent, and comparing it to what can often seem like a turbulent present. We invite you to consider a series of features by our staff.

In “A Little Racist Knife,” Henry S.U. Shah '17 and Aisha Bhoori '18 examine the history of affinity groups at Harvard by focusing on a particular musical staged in the 1980s which featured a character based on stereotypes—and, more particularly, they report on the activist movement that sprung up in response, and the ways in which affinity groups continue to function on campus today.

In “Comping Creativity,” Samuel H. Koppelman '18 reports on race, class, and the arts at Harvard, looking at how exclusive institutions on campus have attempted to diversify their membership, and whether institutional, policy-minded approaches are enough to alter a discouraging environment.

In "A Conversation with Alicia Garza," Michelle Raji '18 sat down with the activist and writer Alicia Garza, who was a founder of the #BlackLivesMatter movement, after Garza delivered the gave the Ninth Annual Robert Coles “Call of Service” Lecture at Memorial Church.

The issue also features an interview with Cornell Belcher, President of brilliant corners Research & Strategies and a leading strategist in American progressive politics.