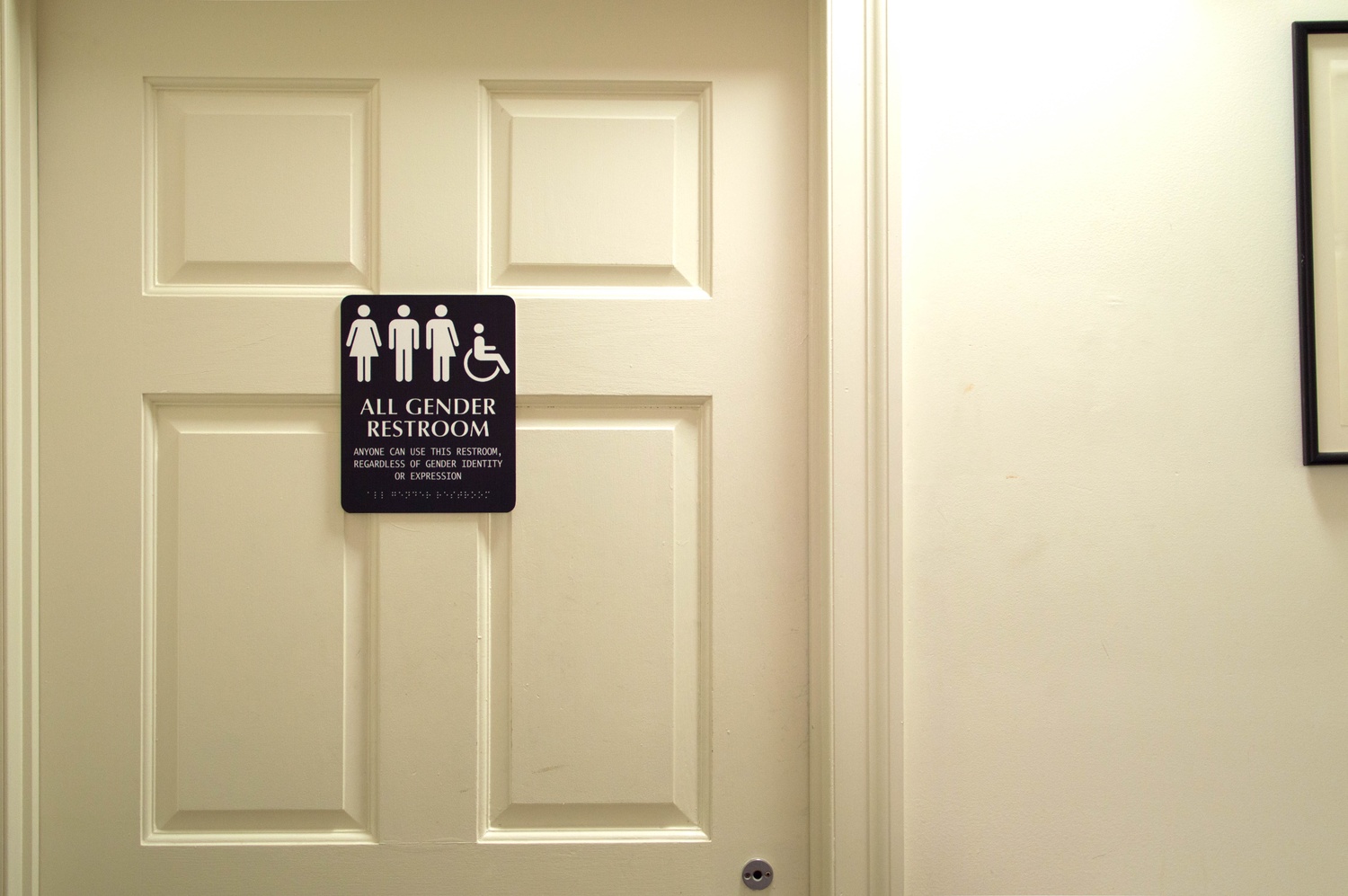 In early September, Adams House underwent a subtle but substantial change: Administrators relabeled bathrooms throughout the House, replacing some gender-specific restrooms with gender-neutral ones.

“We wanted to make a statement about everyone being welcome in the House,” Adams House dean Adam Muri-Rosenthal said. “We could have avoided all gender-related issues by just putting a sign on the door that said ‘restroom,’ but we wanted to be actively welcoming.”

Van Bailey, the director of the College’s Office of BGLTQ Student Life, praised Adams House, which joins several other buildings on campus—including Boylston Hall basement and the Women’s Center, according to Bailey—in introducing gender-neutral bathrooms. Other Houses, Bailey said, have gender-neutral restrooms, but they are not labeled overtly as “gender-neutral” like some in Adams now are.

“Adams has always been historically supportive of the BGLTQ community,” Bailey said, referring to how Adams was generally recognized as a safe space for BGLTQ students before upperclassman housing became randomized in the 1990s. “It’s going to provide safer places so that BGLTQ folks don’t feel like they have to choose between gender designations,” Bailey added.

The idea to change the signs came about during an exercise about identity the Adams’s dean, House masters, and tutors took part in during their summer training. Participants were asked to write down aspects of identity that might not be apparent to others, Muri-Rosenthal said.

“It was a really illuminating exercise for everyone and one of the things that happened as a result was a conversation about gender identity and the bathrooms in the House,” he said.

Students in Adams said they are supportive of the House’s relabeled bathrooms. Still, Harvard needs more gender-neutral bathrooms across its campus, said Joshua D. Blecher-Cohen ’16, an Adams House resident and intern at the BGLTQ Office of Student Life.

“There are far too few gender-neutral bathrooms at Harvard—in academic buildings, in Houses, in the Yard,” Blecher-Cohen said. “That lack materially impacts the safety and wellbeing of BGLTQ students on this campus.”

Blecher-Cohen said he hopes that other Houses and other campus buildings follow Adams’s lead.

“I’ve found other students wondering why this shift is only now starting to happen, and strongly on board with a push to make all single-stall bathrooms gender-neutral,” he said.