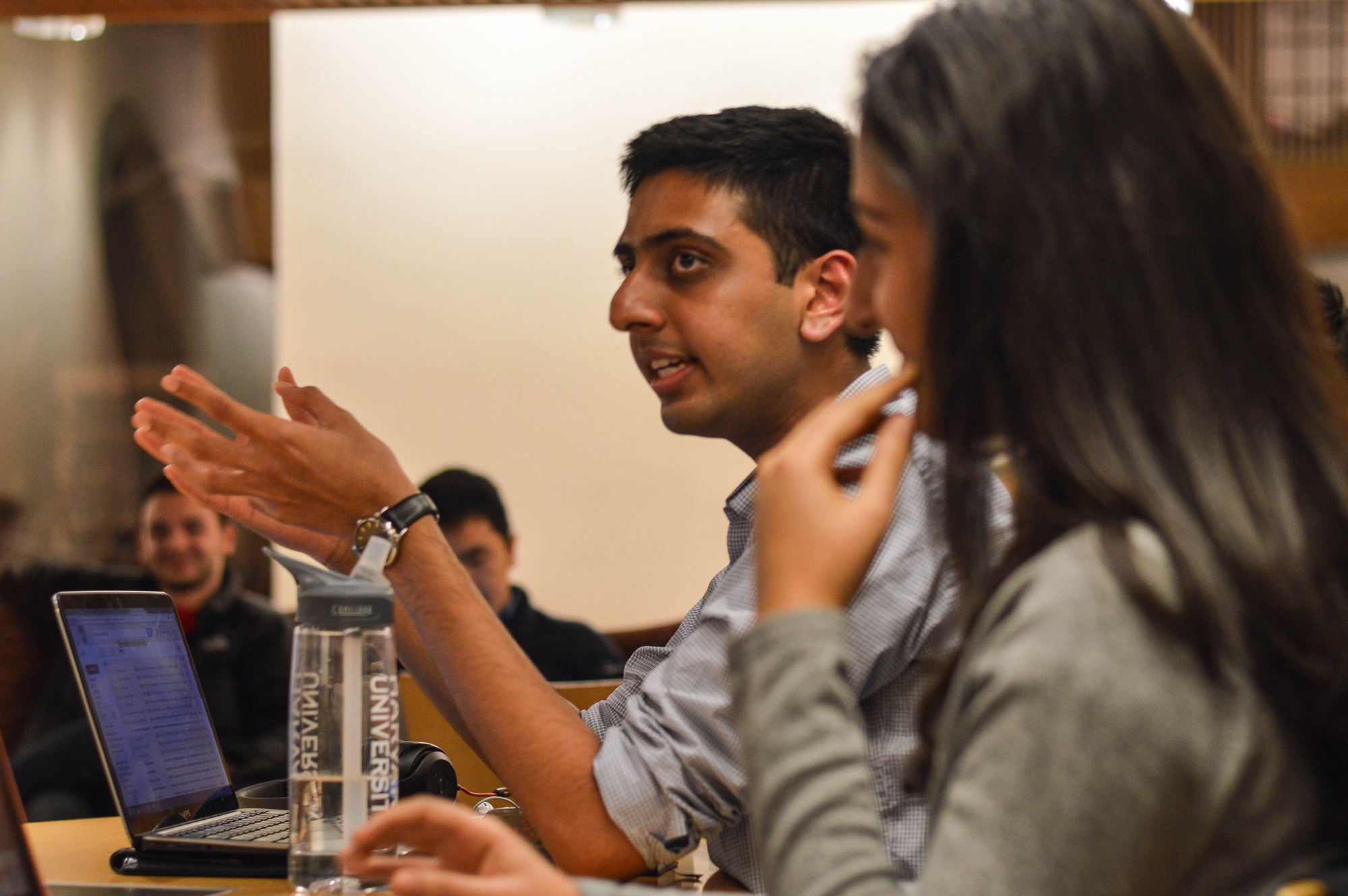 Undergraduate Council representatives urged one another to reach out to potential UC spring election candidates during their general meeting Sunday, addressing the low number of students who have already declared their candidacies.

According to Elections Commission Chair Matthew C. Estes ’18, only two students as of Sunday afternoon had declared their candidacy for the upcoming election to fill eight open seats. The period for candidate declarations—which was originally set to end at midnight on Monday—has been extended until Monday at noon. 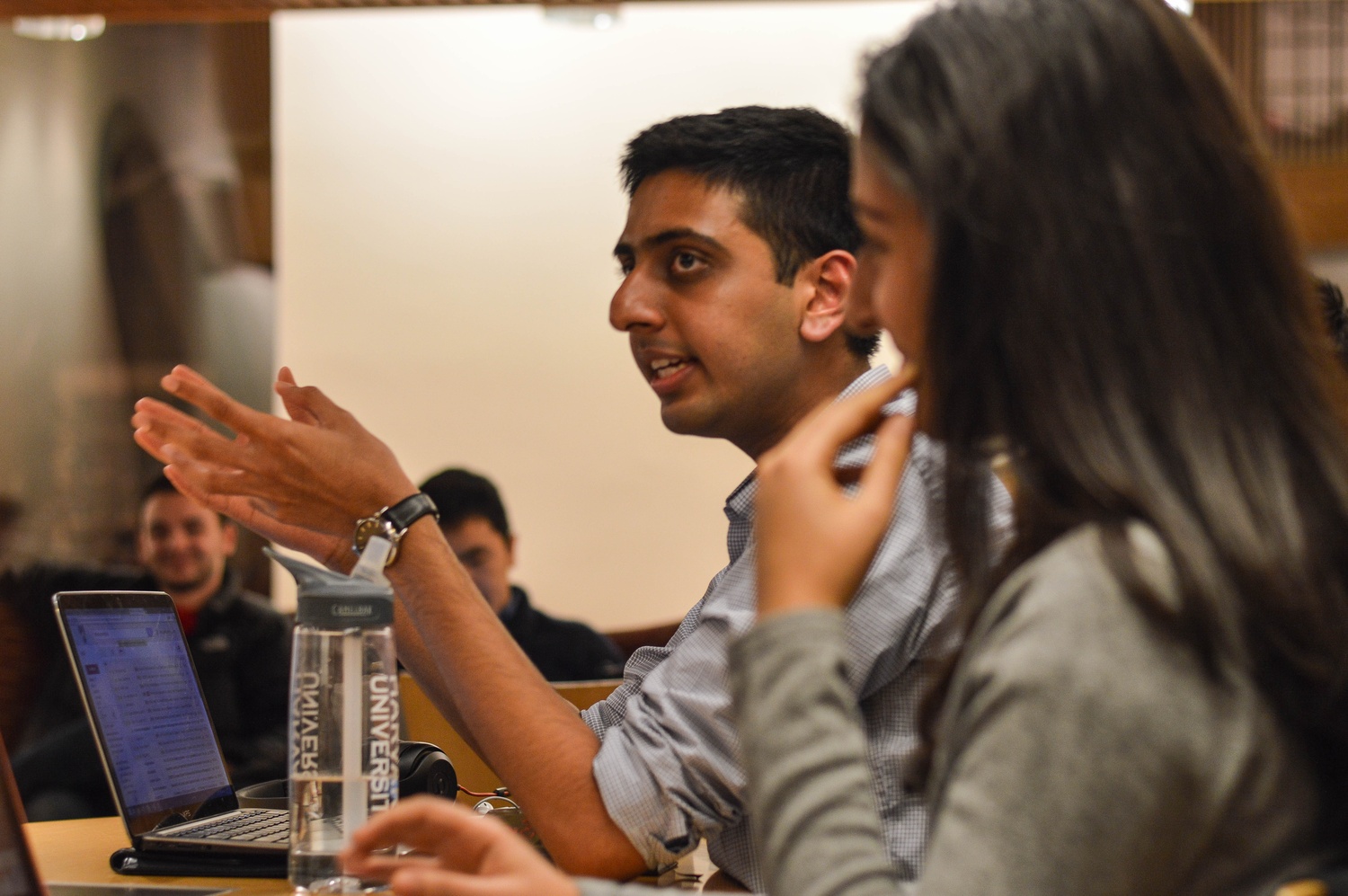 Specifically, Student Relations Committee Chair William Oh ’18 said the Council aims to reach out to race, gender, and LGBTQ student groups in order to increase diversity of student voices on the UC.

“We really want the UC to be more inclusive and representative of Harvard itself,” Oh said. “We’re not looking for a quota; we’re looking for diverse voices.”

The Council also applauded the efforts of Freshman Class Committee chair Riya N. Patel ’17, who led a condom dispenser initiative, which installed dispensers in the basements of all freshman dorms this week. The project was funded in full by the Freshman Dean’s Office and Yard Operations.

At Sunday’s meeting, Nasrollahzadeh and Goyal said they will be meeting with Dean of the College Rakesh Khurana and University President Drew G. Faust next week. Among the items on their agenda for discussion will be a gender empowerment campaign and a smartphone application package, two initiatives that the duo plan on prioritizing this semester. Representatives also suggested that Nasrollahzadeh and Goyal ask both administrators to clarify the protocol for determining when Harvard suspends operations due to snow.

The Levenson-Marquand Act of 2015 authorizes the UC to hold its annual awards ceremony that rewards exemplary advising.

“Students will get to nominate [peer advising fellows], academic advisers, and professors who have had some special impact on their life,” Education Committee Chair Scott Ely ’18 said. “It’s a great way to show our appreciation for all the people who help us out here at Harvard.”

The Council also allocated close to $13,000 to 10 different student organizations in the first grants packages of the semester.