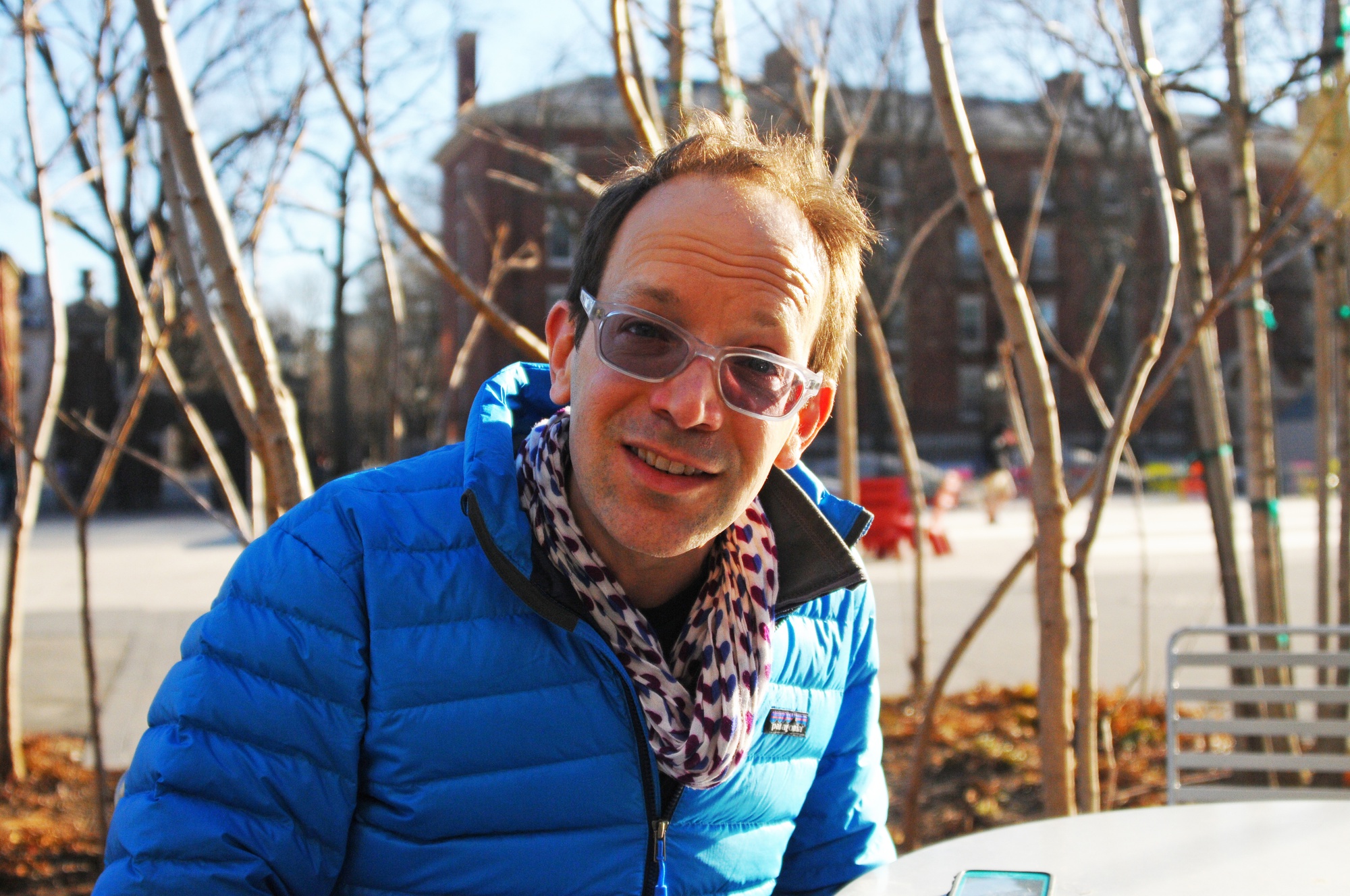 English professor Stephen L. Burt '93 shares his thoughts on the use of Wikipedia in the classroom. Burt said that Wikipedia might be a good starting point for background research.
By Melissa C. Rodman, Crimson Staff Writer

While professors, scholars, and other academics in the early 2000s cautioned students not to consult Wikipedia at all when researching, attitudes concerning the popular online encyclopedia are shifting, according to some Harvard professors.

Some professors in the Faculty of Arts and Sciences said they see Wikipedia as more acceptable, even as a website that students can peruse for somewhat reliable information. Although they still warned students to be wary when using Wikipedia, some professors no longer look at the site with the same criticism. 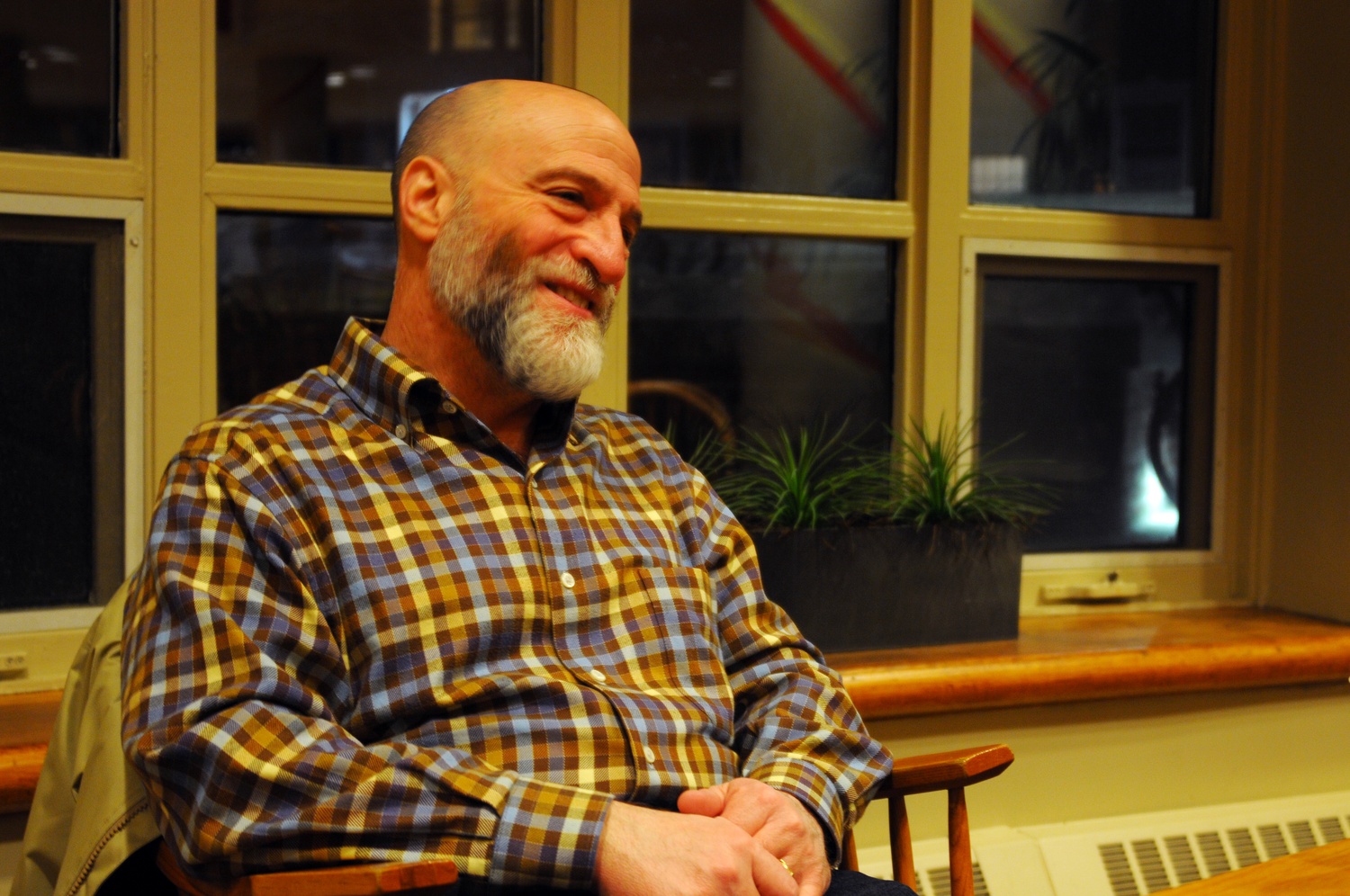 Distrust for Wikipedia has been replaced by a realization that the site can be “a good source for certain areas,” including basic scientific data and formulae, Dean of Undergraduate Education Jay M. Harris said in an interview. By Anneli L. Tostar

“Basically like most faculty, I’ve had a grouchy opinion about Wikipedia,” said Sean J. Gilsdorf, a lecturer on History and Literature. “My attitude has turned into one [of], rather than complaining about it, why don’t we try to do good things with it.”

Distrust for Wikipedia has been replaced by a realization that the site can be “a good source for certain areas,” including basic scientific data and formulae, Dean of Undergraduate Education Jay M. Harris said. This realization comes after previous condemnation of the site as “not academic,” Gilsdorf said.

“Wikipedia is a good first place for many people to do research,” English professor Stephen L. Burt ’93 said. “It is often wrong, but everything is sometimes wrong, and we should double-check everything.” 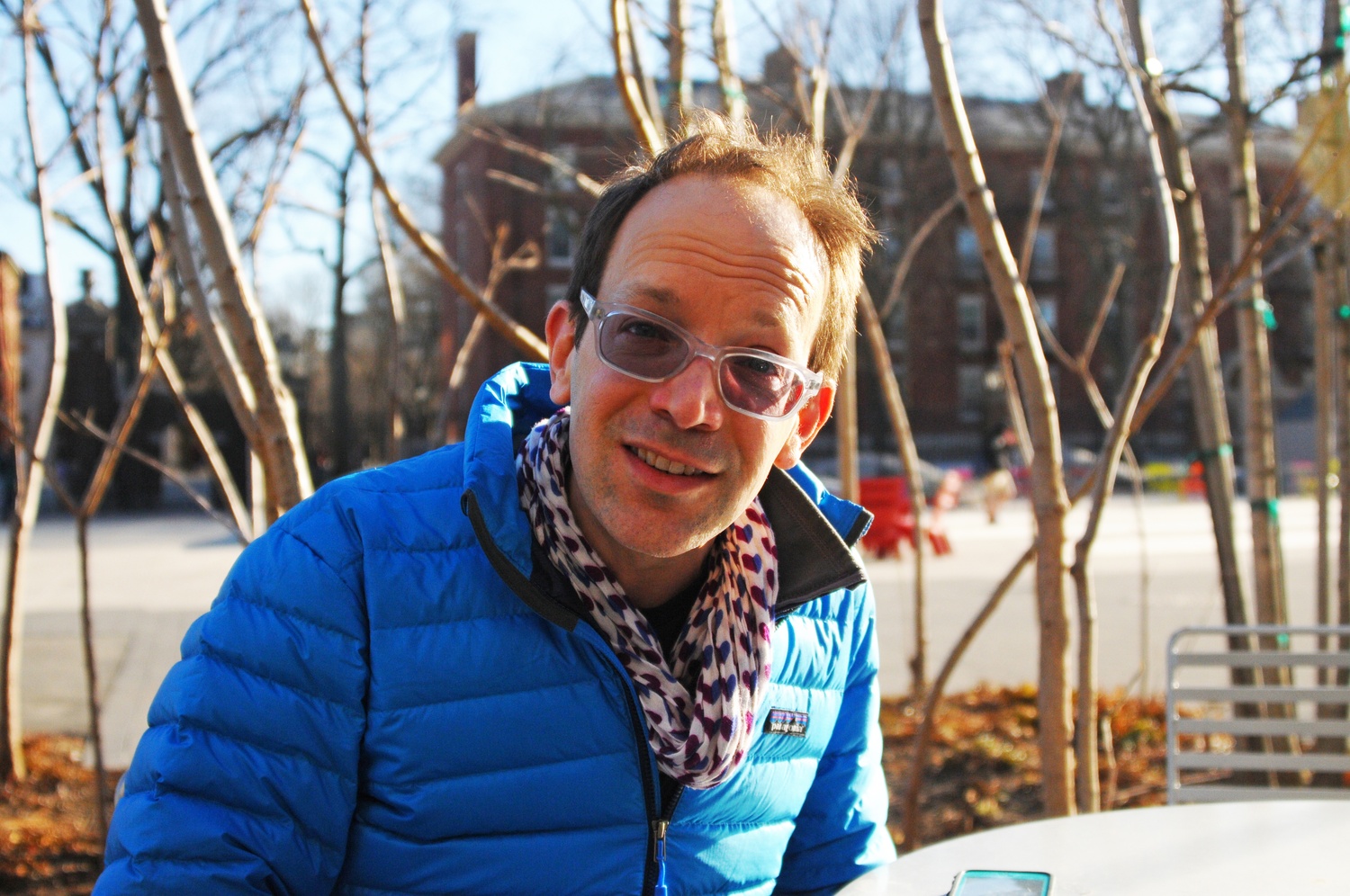 English professor Stephen L. Burt '93 shares his thoughts on the use of Wikipedia in the classroom. Burt said that Wikipedia might be a good starting point for background research. By Anneli L. Tostar

Burt said professors’ criticism of Wikipedia also did not prevent students from using the site in the past. “I think it’s become more acceptable to use it as a first start, or, rather, it’s become clearer that people start there anyway, whether or not they’re told it’s OK,” he said. “The important thing is not to stop there.”

Ultimately, students and faculty members should be held accountable to the same standards for Wikipedia usage, according to some professors.

“The guilty secret of most academics is that they’re using Wikipedia, when they’re telling their students not to,” Gilsdorf said.

English Department Chair W. James Simpson echoed Gilsdorf in saying that professors consult the site just like students. “I use Wikipedia each day, so why should I not signal its value, with appropriate caution, to my students?” Simpson wrote in an email to The Crimson. “I do.”

Faculty members pointed out several advantages of Wikipedia’s online format. Burt said the site can be “very useful” for students who are researching pop cultural phenomena, new technology, and other contemporary topics.

With a click of the mouse, students can access a wealth of information in a matter of seconds, according to professors.

“I think the collective encyclopedia is one of the truly thrilling innovations of our time,” wrote Simpson. “Of course one must exercise critical judgment, and of course one must independently check facts from Wikipedia, but the standard is remarkably high and the range astonishing.”

At the same time, however, some faculty members said students should not jump the online encyclopedia right away in the research process.

“I do know that there is a debate going on about how authoritative it is, whether it’s credible, but I think it’s probably credible for Facebook arguments, but not so much for a scholarly piece of writing,” said FAS Registrar Michael P. Burke, who serves as a freshman adviser. “Would I feel proud about using that as a source? No, I wouldn’t.”

Other professors, in addition to noting Wikipedia’s usefulness for background research purposes, have incorporated Wikipedia into their course syllabi.

Over the course of the semester, Gilsdorf has groups of students in History and Literature 90g: “Charlemagne: Histories, Stories, Myths” develop Wikipedia pages “on some theme, place, or individual critical to Carolingian society,” according to the course syllabus. Instead of term papers, the groups learn about writing copy, navigating fair use policies, and producing bias-neutral content, either by creating new Wikipedia pages or by taking Wikipedia stubs and revamping them.

Past student-designed projects, which still can be accessed on Wikipedia, include the revamped wiki pages for Emma of Normandy, Adeliza of Louvain, and Pippin the Hunchback, Gilsdorf said.