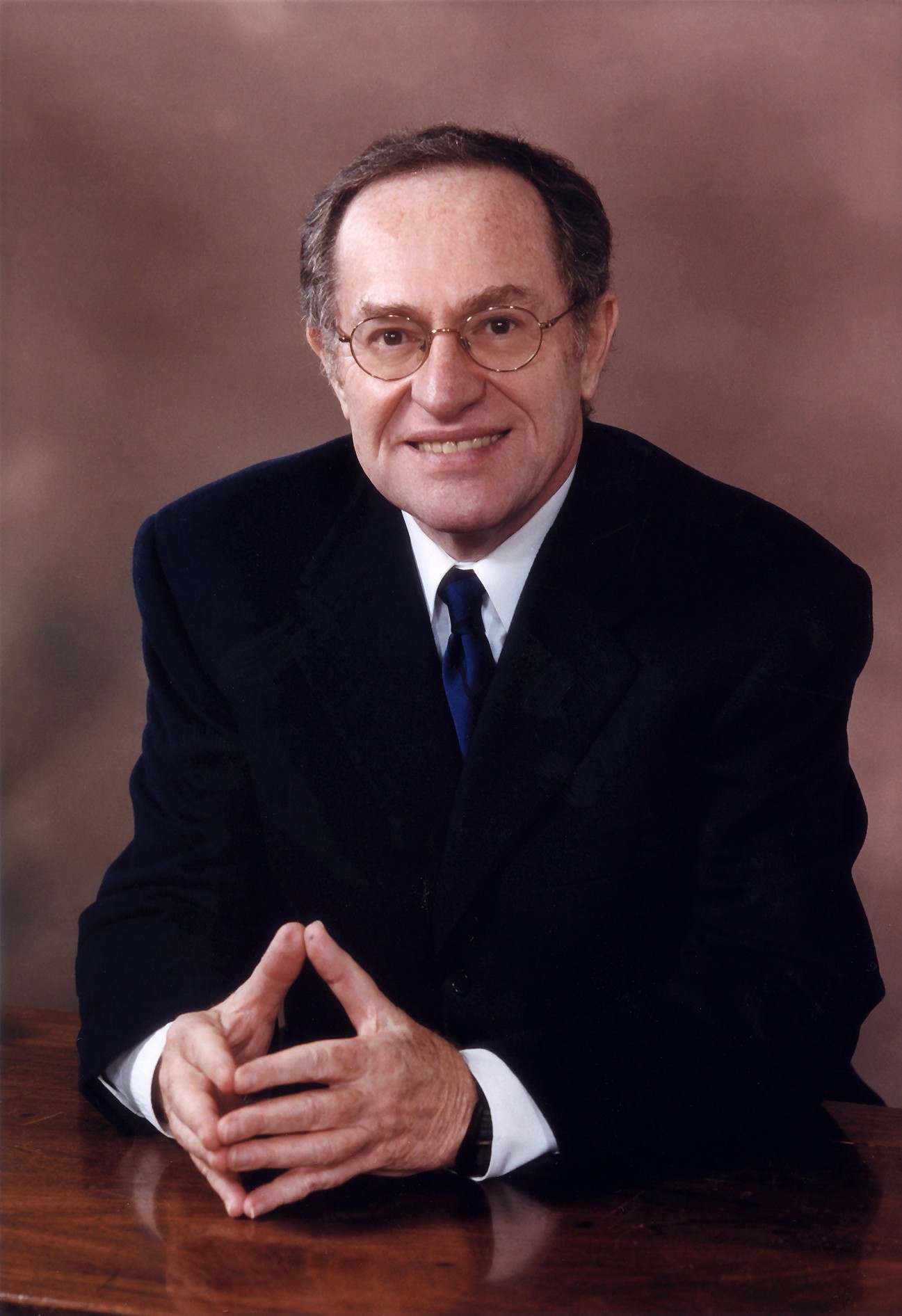 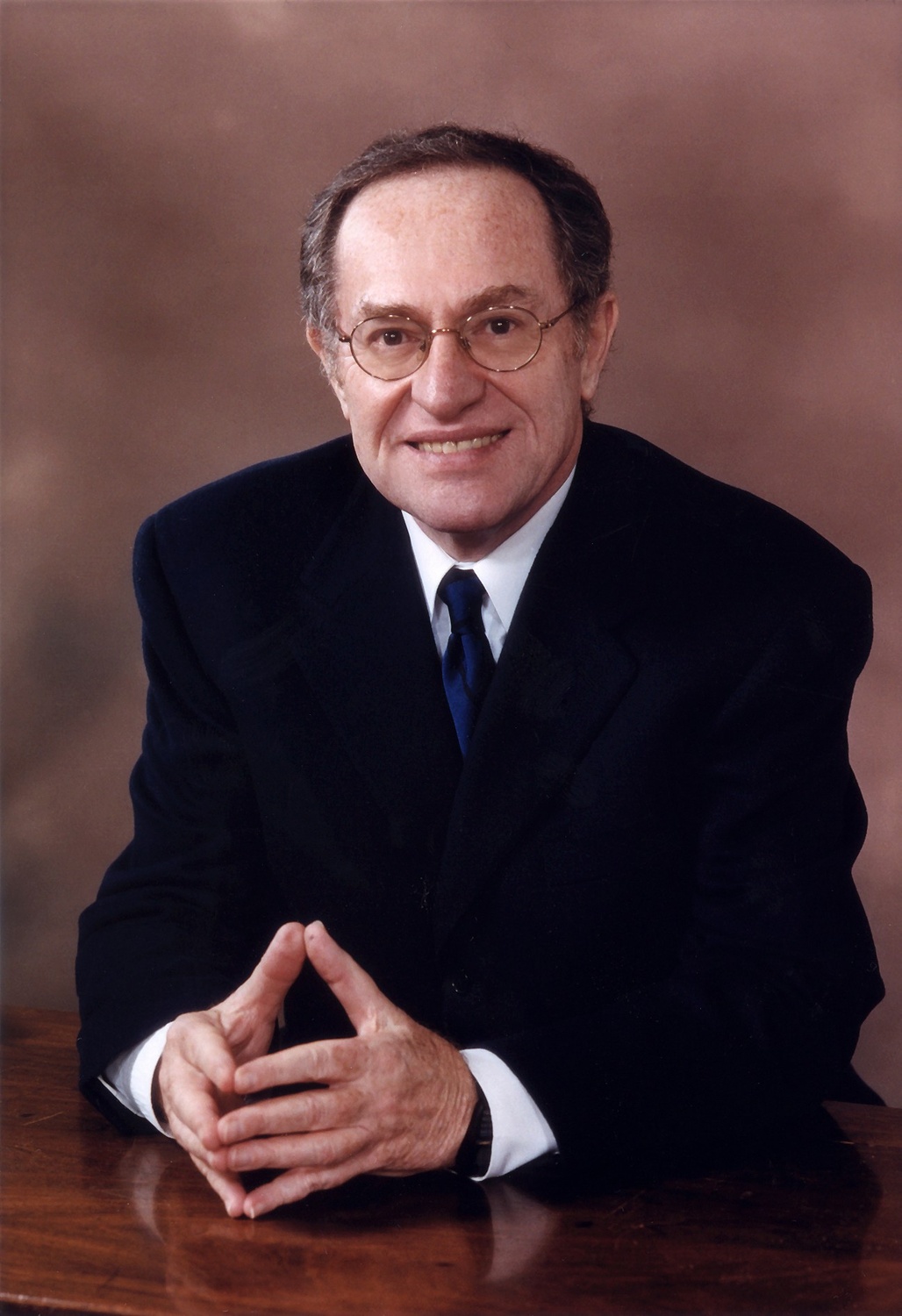 By Courtesy of Alan Dershowitz

The current code word being tossed around to protect political correctness from competition in the marketplace of ideas is “unsafe.”

“I feel unsafe” has become the argument stopper on many university campuses. Efforts have been made to shut down controversial events or speakers, some of which have succeeded, at MIT, the University of Michigan, Northeastern University, Oxford, Hampshire College, Smith College, and other great universities on the grounds that students would feel “unsafe.” Students must, of course, be and feel physically safe in their dorms, classrooms, and campuses. That’s what university and city police are for: to protect against physical assaults and threats. But no one on a university campus should be or feel safe or protected when it comes to the never-ending war of ideas.

An important role of the university is to challenge every idea, every truth, every sacred notion, even if challenge makes students (or faculty) feel intellectually uncomfortable, unsettled, or unsafe. There must be no safe spaces in the classroom or auditorium that protect members of the university community from dangerous, disturbing or even emotionally unsettling ideas.

There can be rules of civility that prevent shouting down opposing views, but these rules must be content-neutral, applicable in equal measure to politically correct and politically incorrect speech. Universities must not have acceptable ideas that are given greater protection that unacceptable ones. All ideas must compete on an equal footing in open marketplaces.

But what about ideas that really do make certain individuals or groups feel intellectually or emotionally unsafe—ideas such as opposition to gay marriage, to a woman’s right to choose abortion, to race-based affirmative action, to religion in general or to particular religious or religious practices, to Zionism or anti-Zionism? It is especially these unpopular ideas—some of which were quite popular in the recent past—that today need protection against the forces of political correctness that seek to stifle dissent in the name of safety.

So long as there is no realistic, imminent threat to physical safety—such as an incitement to commit violence against gays, women, blacks, Jews, etc.—the university must assure the safety of the politically incorrect speaker, student, faculty member, administrator or employee. The answer to bad speech must be good speech; the response to false ideas must be true ideas; the protection against dangerous ideas is effective rebuttal, not censorship.

The line between physical safety, on the one hand, and intellectual or emotional safety, on the other hand, will not always be clear or easy to administer, but doubts must always be resolved in favor of freedom of expression, even against claims of unsafety, because it is far too easy to argue that safety is being endangered in ambiguous circumstances. For example, one professor has talked about “the violence of the word”—a metaphorical concept that could spell the end of controversial speech on campus. I don’t doubt that some people really do feel subjectively unsafe when their conventional wisdom and deeply felt world views are challenged, but freedom of expression is too valuable to surrender to subjective feelings. Before speech may be stifled in the name of safety, rigorous objective standards should have to be met.

Freedom of dissent on many university campuses is quickly becoming an endangered species. Many constituent groups support free speech “for me but not for thee.” Ideas that they express come within the ambit of free expression, but opposing ideas that make them feel unsafe are now included in the amorphous category of “harassment.”

The real world into which students graduate is not always a safe place. Students must be prepared to face the cruel realities of obnoxious views that make them feel uncomfortable and unsafe. Sexism, racism, homophobia, anti-Semitism, Islamophobia, and other awful “isms” still exist in many parts of our own country and in the world. We have the right to try to defeat these pernicious and dangerous ideas in the marketplace. But we cannot censor them in the real world. Nor should we try to protect our students from them as they prepare to enter that world. Instead, members of the university community must learn the best ways to respond to ideas they detest within the framework of a free and open marketplace.