Opportunity in Crisis: Selling the Humanities

As universities nationwide experience a crisis in the humanities, Harvard embarks on its first major fundraising campaign for the arts 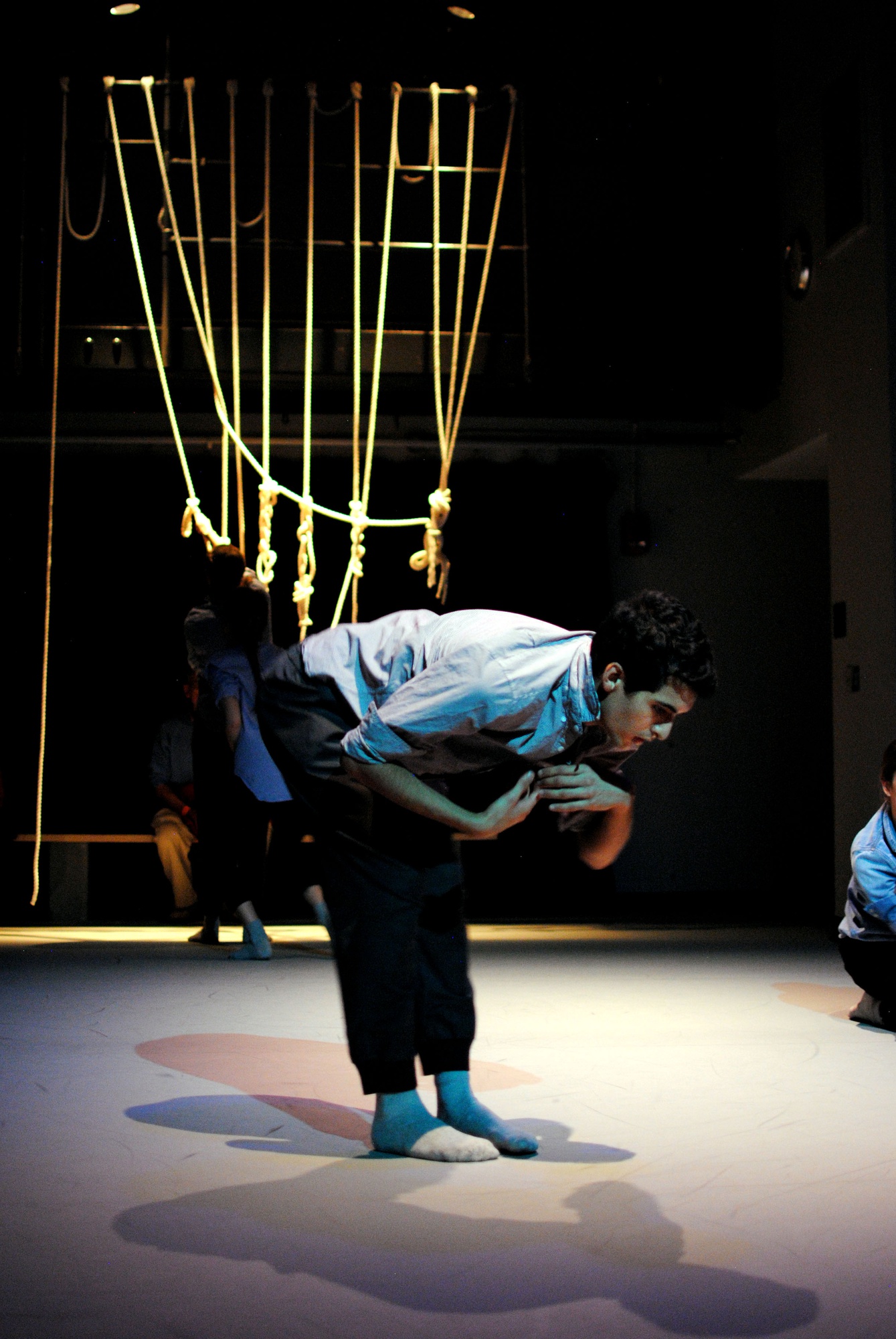 Amid a national discussion about the decline of liberal arts education, Harvard College has seen a drop in concentrators in the arts and humanities. Just 14 percent of undergraduates concentrated in the field during the 2013-14 academic year, down from 22 percent a decade ago.

But at the same time, more than a year into the public phase of Harvard’s $6.5 billion capital campaign, University President Drew G. Faust has endeavored on an unprecedented and extensive campaign to fundraise for the arts and humanities. From bringing representatives from the movie industry to campus to publicly praising the University’s work in the field, Faust has made the humanities a centerpiece of Harvard’s messaging during its record-seeking fundraising drive.

“We’ve always tried to raise some money for the arts in the past, but not with the kind of emphasis or the high level priority or the presence with which the President or [Arts and Humanities Dean] Diana Sorensen has spoken about how it enriches our environment,” said Michael D. Smith, the dean of the Faculty of Arts and Sciences.

And while universities across the nation experience a crisis in the humanities, Harvard has set forth on its first major campaign for the arts, extolling recent initiatives to expand their presence on campus. Administrators have seized the opportunity of the Harvard Campaign to craft a network of alumni donors and reframe how they represent the arts and humanities in their messaging.

A crucial component of fundraising for the arts and humanities is identifying key benefactors who recognize the value of a liberal arts education, administrators say, and part of Harvard’s strategy has been to build and capitalize on extensive alumni networks. That can take some finessing.

Faust said arts and humanities fundraising targets “people of every walk of life for whom the experience of doing things in the humanities here is and has remained central in their lives.” 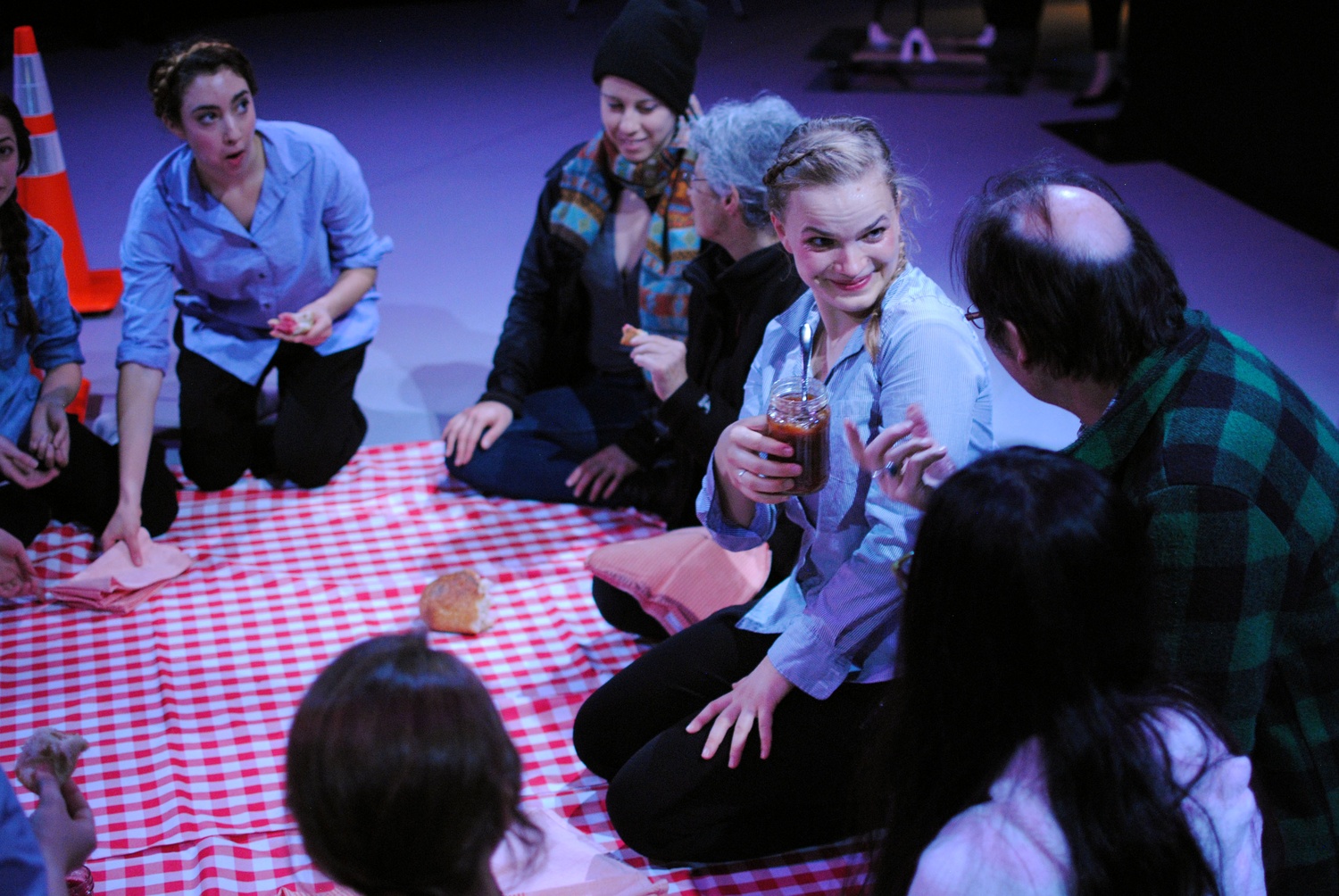 Liza Batkin '15 offered jam to an attendee during the opening of the Harvard Dance Project's "LOOK UP" in November. At one stage of the installation, dancers invited attendees to sit and eat bread. By Tiana A Abdulmassih

Fundraising for the new undergraduate concentration in Theater, Dance, and Media presents a special challenge, said Puchner, who spearheaded the program’s design. Launching for the first time this coming fall, Theater, Dance, and Media lacks the advantage of a preexisting alumni network from which to pull potential donors, unlike more established sectors of the sciences and humanities. Harvard hopes to raise $20 million for the concentration, according to Smith.

Puchner said he has found that he has been able to develop a network of potential donors comprised of alumni who were involved in extracurricular theater during their time at Harvard, many of whom he said have expressed that they wished such a concentration existed when they were students.

“We’re conscripting them as ex post facto alumni, in a way,” Puchner said.

In addition to alumni networks, geographic targeting is a key element of arts and humanities fundraising. Sorensen said reaching out to potential donors in “key cities”—such as New York and London, where there is a strong culture of the arts—will allow for “building the momentum we haven’t always had.”

The strategy, said Sorensen, is “a concerted effort to identify potential donors and building a group.”

Once donors have been reached, administrators and professors must carefully craft a message in the greater context of a national struggle for the arts and humanities.

“You do not get people to invest in you if your only message is ‘We are the downtrodden, we are neglected, we are not given the place at the table that we deserve to be given,’” said Homi K. Bhabha, the director of the Mahindra Humanities Center. “Those things are true, but the way you change those things is show people what the humanities can do, not that the humanities are in danger.”

For administrators, showing what the humanities can do involves new developments and reframing what is already on campus. They are quick to point to the concentration in Theater, Dance, and Media as an initiative that presents a new commitment to integrate arts into undergraduate education. Donor funding would be used, for instance, to support new faculty positions, visiting artist lecturers, and the new concentration-led performances, according to Smith. 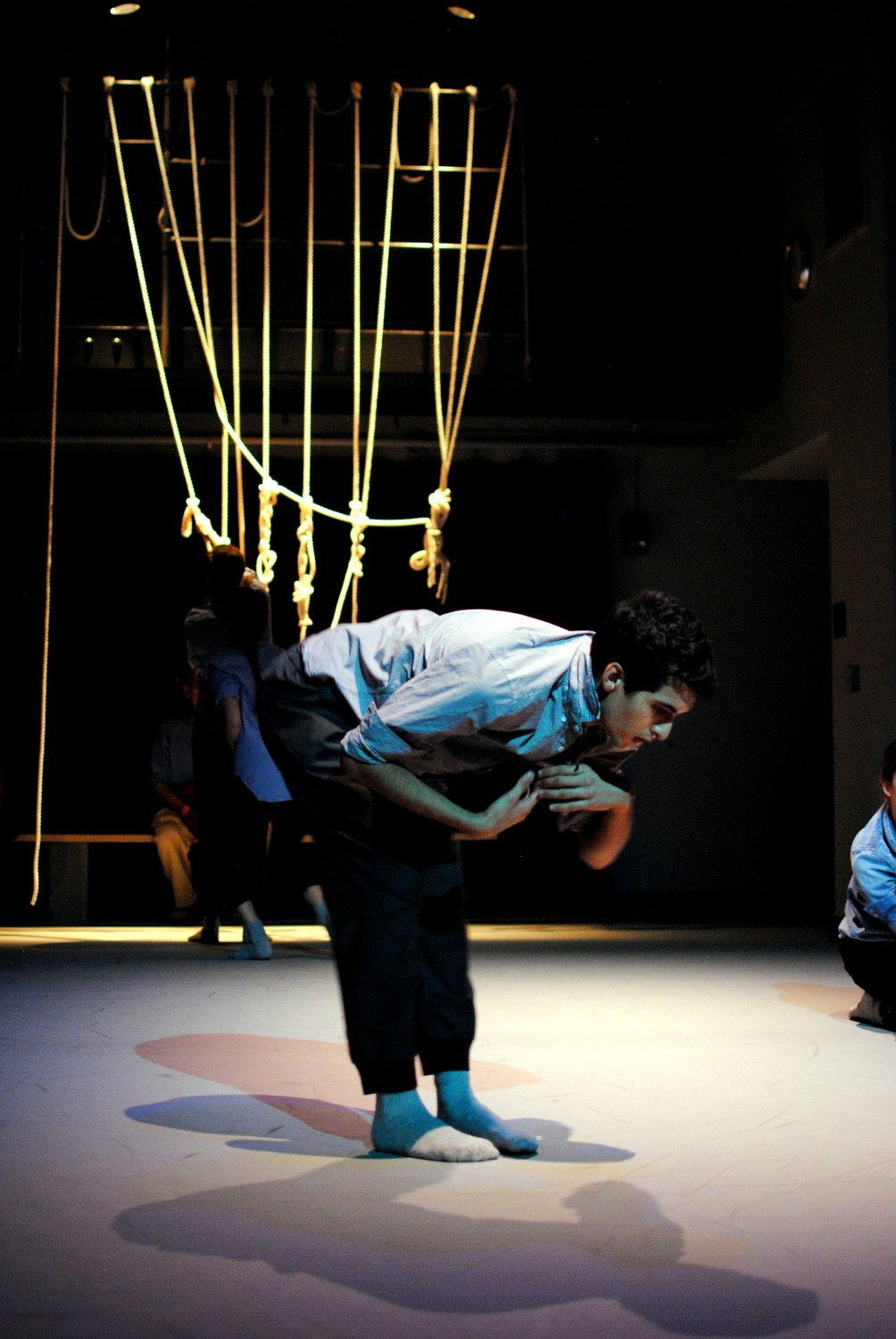 Graduate School of Education student Aru Gonzalez performs on the opening night of the Harvard Dance Project's "LOOK UP" on Nov. 7. By Tiana A Abdulmassih

“The hope is that it is easier to get support for something that is already starting, where you can point to initiatives, students, programs, courses, than a hypothetical thing doesn’t even exist yet,” Puchner said, adding that he hopes that the concentration’s roll out will increase support for the program beyond the $5 million in seed funding from Faust’s office.

“At a time when we are losing students, I think it’s a good idea for morale,” Puchner said.

Alongside discussions with donors about new teaching programs, administrators have brought the conversation of spaces into their push to pitch the arts and humanities—even if new construction is not physically underway.

Seeing areas of Harvard’s campus as “corridors” as concentrations of work in the humanities is an effective way to increase the presence of arts and humanities for donors to target, according to Sorensen. Just Quincy Street, for example, includes a number of Harvard buildings that serve the humanities, such as the Sackler Museum, the Harvard Art Museums, and the Barker Center. An area of Brattle Street includes the American Repertory Theatre, venues in Radcliffe Yard, and the Dance Center.

“We may not have a huge new building, but we can frame the spaces we have,” Sorensen said.

Faculty members have also expressed interest in including arts and humanities spaces in the development of a campus in Allston in coming years, which Sorensen said could be framed as another such area.

Other ongoing initiatives are also good selling points for Harvard administrators looking to court donors for the field. While the arts events throughout the year are not directly connected to the capital campaign, for example, they raise the profile of the arts and humanities at Harvard for those on campus and off, according to Faust.

These strategies, from new undergraduate commitments to a new looks at old spaces to looks at future spaces, combine to present the humanities’ revitalization, Bhabha said.

“I think the important thing is to show how the humanities are a crossroads of the campus,” he said, “and that’s the way you actually get people to invest in you.”