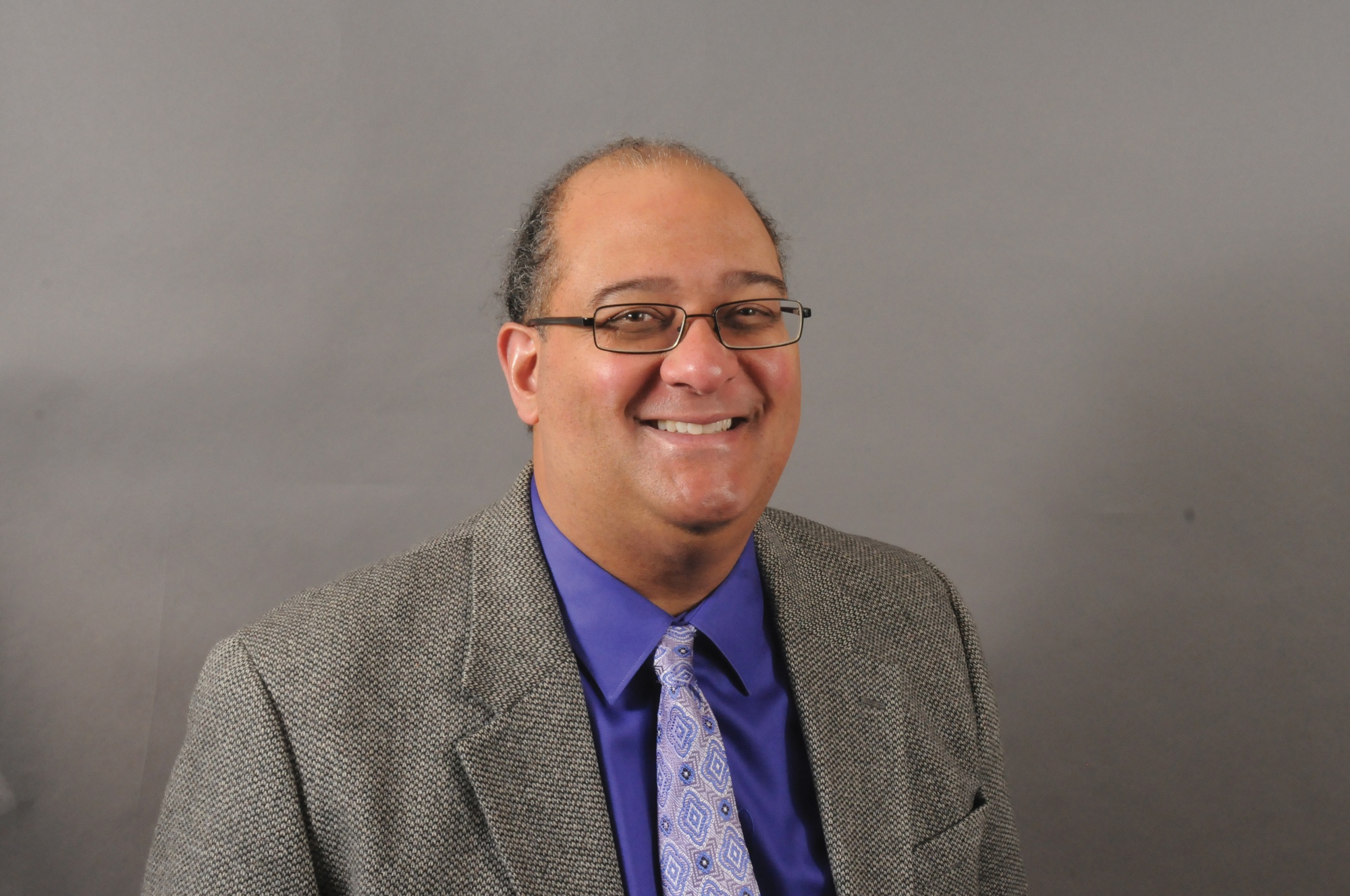 ​J. Cedric Woods, a member of the Lumbee Tribe of North Carolina, is a professor at University of Massachusetts Boston and director of their Institute for New England Native American Studies (INENAS). He is currently serving as one of Pforzheimer House’s Native American fellows.
By Molly E. Wharton

J. Cedric Woods, a member of the Lumbee Tribe of North Carolina, is a professor at University of Massachusetts Boston and director of their Institute for New England Native American Studies (INENAS). He is currently serving as one of Pforzheimer House’s Native American fellows.

FM: How did you become involved in INENAS?

CW: At least two years before I got to the Institute, the funding source was there and they were doing some programming, but they realized to really get things up and moving, they needed a staff person. I had just finished up my Ph.D. not terribly long before that at University of Connecticut and was seriously considering a transition to academia for my work in tribal government administration.

FM: What is INENAS’ mission?

CW: The original mission—and it hasn’t changed—is to connect regional native communities with university innovation, education, and research. That is intentionally very broad... Some of the things that rank very high in terms of the [Native American communities’] concerns were issues of educational disparities, socioeconomic disparities, health disparities. I am an institute of one—I am the only staff person at the institute and so in order to achieve this very broad mission... I have to collaborate and work well with others. I haven’t changed the mission, but certainly have worked to expand it.

FM: Why do you think it’s important to connect these communities with university research?

CW: Tribes need data, like any other community, to successfully deal with whatever particular challenge or developing long-term plans—it’s all informed by data. Having culturally competent researchers is critical for that process to work. I’ve served a role as much as anything else as a cultural broker to help form relationships between [the native communities and] researchers on my campus—people of good will who want to do things to assist and benefit native communities.

FM: How has your Ph.D. research played into your current work?

CW: My dissertation was a comparative study looking at the evolution of tribal government structures at the Mashantucket Pequot tribe and Mashpee Wampanoag tribe. That seems somewhat esoteric, but I actually think it’s foundational in the sense that it prepared me to understand the variability and fluidity as far as structures internal to tribal communities and how those change over time. The change isn’t necessarily a bad thing, you just have to adapt your model to fit it. It definitely informs how I approach working with native communities.

FM: What kind of challenges do natives in Massachusetts face that are specific to this state, and that INENAS strives to address?

CW: A lot of the contemporary issues are directly tied to the Massachusetts Enfranchisement and Allotment Act, when the state took very intentional actions to break up tribal land holdings. And the ongoing consequences of that are still felt to this day. There was the Indian Imprisonment Act in the city of Boston [which] was not repealed until 2005. It had been on the books from 1675 to 2005, making it illegal for people like me to be within the city boundaries of Boston. So if you want to talk about an ability of the city and the Commonwealth to essentially forget or ignore what was going on with native people, I’d say that’s a pretty good representation. With lots of talk about being progressive and being concerned about rights and individuals, it frequently did not apply to native folks, because native folks didn’t make it on the radar.

FM: What research have you seen on disparities in educational outcomes between natives and non-natives?

CW: In a nutshell, native youths do not finish high school at the same rates as their non-native classmates. They certainly don’t finish college at the same rates—fewer go in, and fewer come out. And so even when you get to the pipeline for academia, I’m pretty sure that the number of Native American Ph.D.’s has declined in the last 2-3 years while everyone else has continued to increase.

FM: What about health disparities?

CW: It runs the gamut. Health disparities research is not my area of expertise, but it’s something that I certainly engage with in developing a process and a model across these communities... I worked with several native consultants here in the Bureau of Substance Abuse Services from the state of Massachusetts in developing a guide for native parents to talk to their teens about substance abuse. This is a state agency developing the document, recognizing that they didn’t have anything that spoke to the native community, pulled in native artists, quotes from native elders, native consultants to develop something that was reflective and designed to build relationships with this particular community.

FM: Do you see issues in the way Native American history is taught in schools? How should it change?

CW: I recently was appointed to the curriculum review committee for the state for the Department for Elementary and Secondary Education... The way it’s taught generally in most schools heightens the sense of... invisibility with native people as being something that is historic but not contemporary. We had a mother of a native child in a public school district talking about invisibility and its negative impact on her daughter to the point where they moved school districts... It’s a variety of factors, it’s an issue of what is the curriculum, and I’ve done some teacher training workshops engaging with teachers on particular topics related to how... you teach about native peoples, and the challenge is—the instructors will tell you—we didn’t get this in college. If they don’t get it there, they can’t teach the kids what they don’t know, unless they are able to participate in one of these workshops.