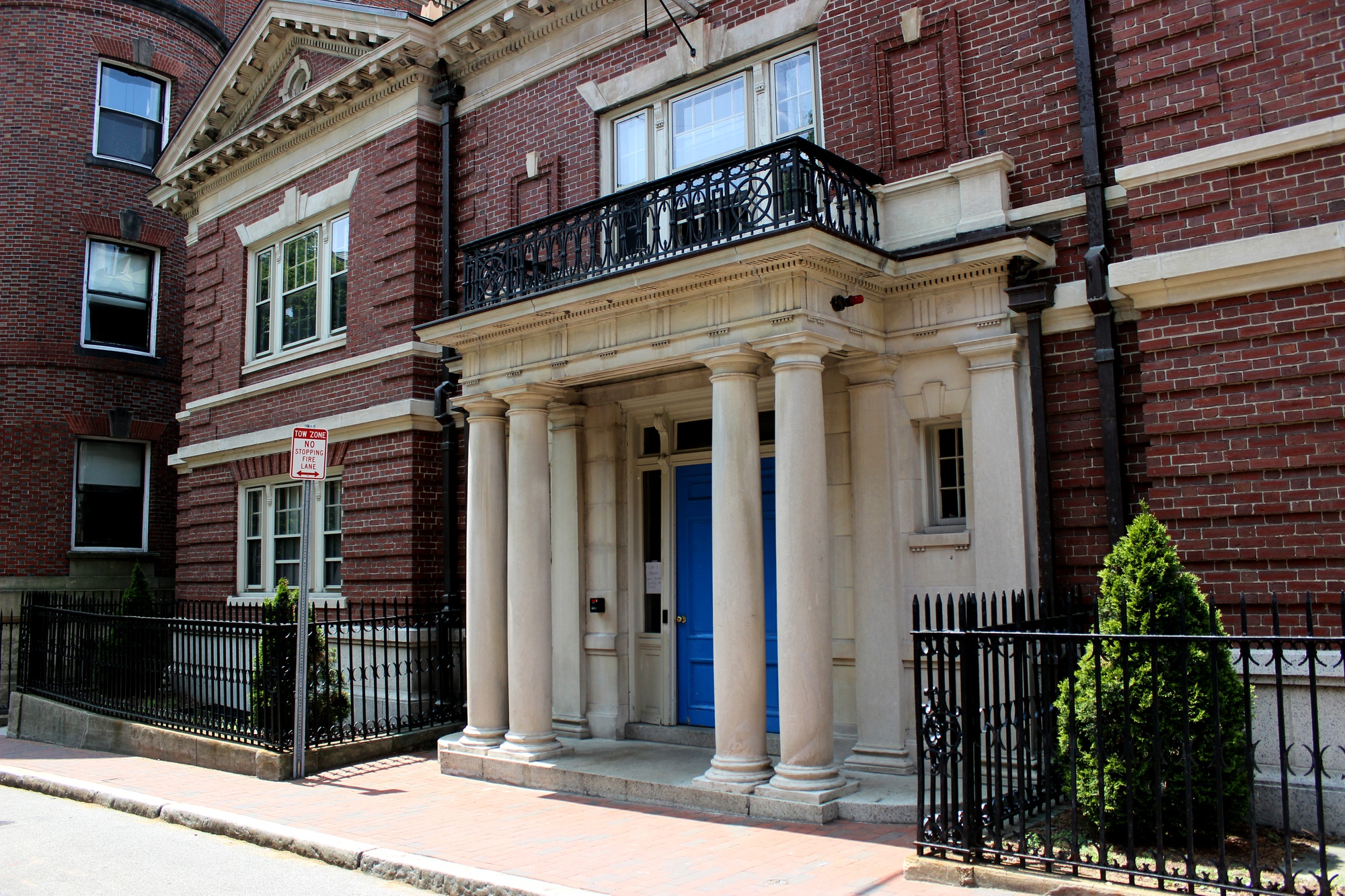 “I keep hearing about more and more friends of mine or friends of friends who have been assaulted, or roofied, or raped, at parties (particularly final club parties),” one comment reads. “And it is NOT ok.”

“Finals clubs are a cancer to the college,” another reads.

“GET RID OF THEM FOR GOODNESS SAKE,” blasts a third.

These remarks are three out of hundreds of anonymized student responses to College surveys conducted over the past five years that contain the words “final club,” “fraternity,” or “sorority.” They were drawn from regular freshmen, senior, and House life surveys administered by the College and generally used for internal purposes.

The comments, which Dean of the Faculty of Arts and Sciences Michael D. Smith sent compiled in an email to voting members of the faculty last week, represent the most extensive and candid student feedback made public during a divisive debate about Harvard’s role in curbing the influence of off-campus, single-gender social organizations. 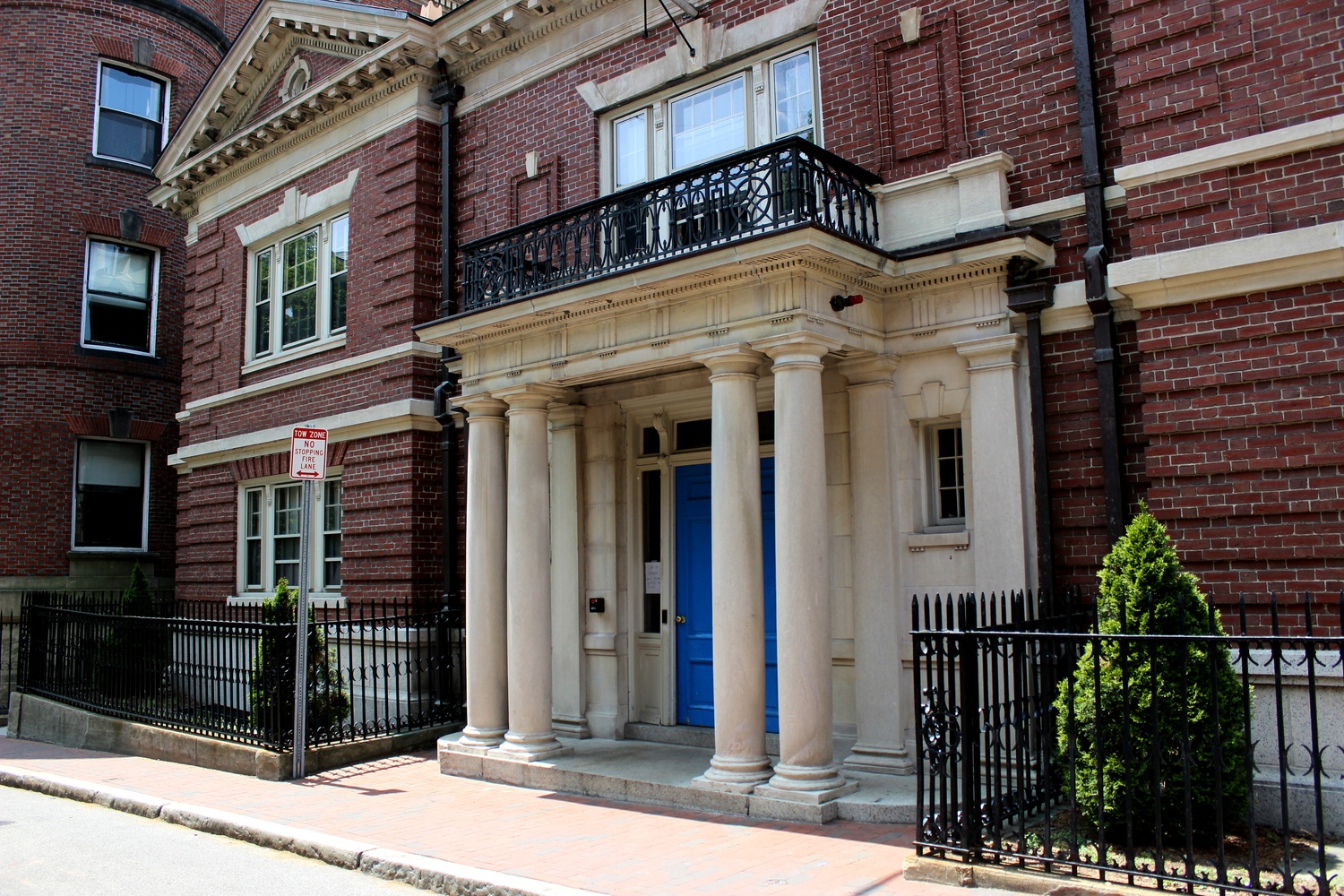 Together, the hundreds of comments paint a portrait of the immense pressure facing administrators to act on concerns a majority of the selected responses raised about sexual assault, discrimination, and elitism within these organizations, particularly all-male final clubs.

Smith, through FAS spokesperson Anna Cowenhoven, declined to comment beyond his email to Faculty. Several professors indicated that such extensive sharing of survey results, which comes before a potential Faculty vote on the issue, was unusual.

In May, after a year of behind closed doors talks with leaders of male and female final clubs—which, for decades, have operated independent of the University—Harvard administrators did respond. They crafted an unprecedented policy penalizing the groups, and with it, ended years of administrative distance from the final clubs.

The policy bars members of single-gender final clubs, sororities, and fraternities from holding varsity captaincies, becoming leaders of recognized student groups, or receiving College-endorsement for top fellowships, starting with the Class of 2021.

Despite the pressure on administrators to act, the announcement of the sanctions was met with immediate opposition from students in female groups, alumni of the organizations, and faculty.

Smith sent the responses, compiled in a 158-page PDF document, to faculty members ahead of an anticipated debate of the policy and a faculty-sponsored motion opposing it. The dean wrote in his email, obtained by The Crimson, that he hoped the survey comments would “inform the Faculty’s discussion.”

The comments were largely critical of the College’s social atmosphere. Many survey respondents charged that final clubs—institutions that are hundreds of years old—were responsible for stratifying Harvard along class lines and perpetuating sexual violence at the College, though some respondents defended the clubs. Several women respondents called the final clubs “unsafe.” Dozens of comments criticized Harvard for failing to curb the clubs’ influence on students’ social lives.

“Most of the final clubs are essentially institutions of rape,” one comment attributed to a senior male reads. “I understand that they are not technically affiliated with Harvard, yet it is mostly Harvard students that attend these clubs and the university chooses to turn a blind eye towards sexual crimes that take place in its back yard on a regular basis.”

“Final clubs totally dominate the scene. Harvard knows this and condones it. Yet, Harvard takes little responsibility for what goes on there,” another response from the 2014-2015 academic year reads.

A scathing report released in March by a University-wide task force on sexual assault prevention supported students’ concerns, lambasting the clubs for perpetuating “deeply misogynistic attitudes.” Many women who were members of female final clubs or attended male final club events indicated they had experienced “nonconsensual sexual contact” while in college. Male final club leaders sharply rebuked the report, and one final club commissioned a statistical analysis criticizing the findings of the task force.

Many survey responses Smith compiled argued that final clubs enjoyed an outsized role in students’ social lives because the College had not done enough to create alternative social opportunities.

“The reason why many students seek to go to final clubs, which are unsafe in terms of sexual, alcohol and drug abuse and foster a climate of gender inequality and exclusiveness, is because there are no good places provided by the university in which students can mingle and have a fun time,” one comment reads.

One senior respondent, who appeared to be a member of an all-male final club, wrote that,“When we turn people away, we get called elitist, exclusive, and douchey, but the majority of people only care because they don't have an alternative.”

Another respondent seemed to agree, writing “I think there is a strong need for more final club/fraternity-type opportunities for undergraduate students. This experience is currently restricted to only a small percentage of the male student body, and could offer tremendous opportunities for growth.”

After Dean of the College Rakesh Khurana began his tenure in 2014, he made clear his opposition to the exclusive practices of final clubs. As early as 2011 he said that he was “always suspicious of a club that builds itself on gendered exclusivity.” Years later, as Dean of the College, Khurana reiterated his belief that “single-gendered organizations are not appropriate for the College.”

Khurana began meeting with undergraduate and graduate leaders of the clubs in closed-door meetings, asking them to reconsider their single-gender memberships. After the tone of these meetings intensified, two historically all-male final clubs added women to their ranks. Last fall, the Spee Club became the first of Harvard’s all-male final clubs to go co-ed. The undergraduate members of the Fox Club also accepted a group of junior and senior women into its membership last October, much to the consternation of some graduate members.

The year of intense back-and-forth between College administrators and final club affiliates culminated in the University’s May announcement that members of unrecognized single-gender social organizations would be penalized starting with the Class of 2021. Although all-male final clubs had been the administrators’ focus, all-female final clubs, sororities, and fraternities would also be penalized.

Since its inception, that policy has come under fire from students, faculty, and outside observers. While professors, varsity coaches, and members of the Harvard Corporation have praised the policy, one vocal group of faculty members crafted a motion opposing the policy last May, writing that “Harvard College shall not discriminate against students on the basis of organizations they join.”

That motion is expected to go to Faculty vote at the body’s next full meeting Dec. 6. It is unclear whether an affirmative vote would have the power to overturn the policy.