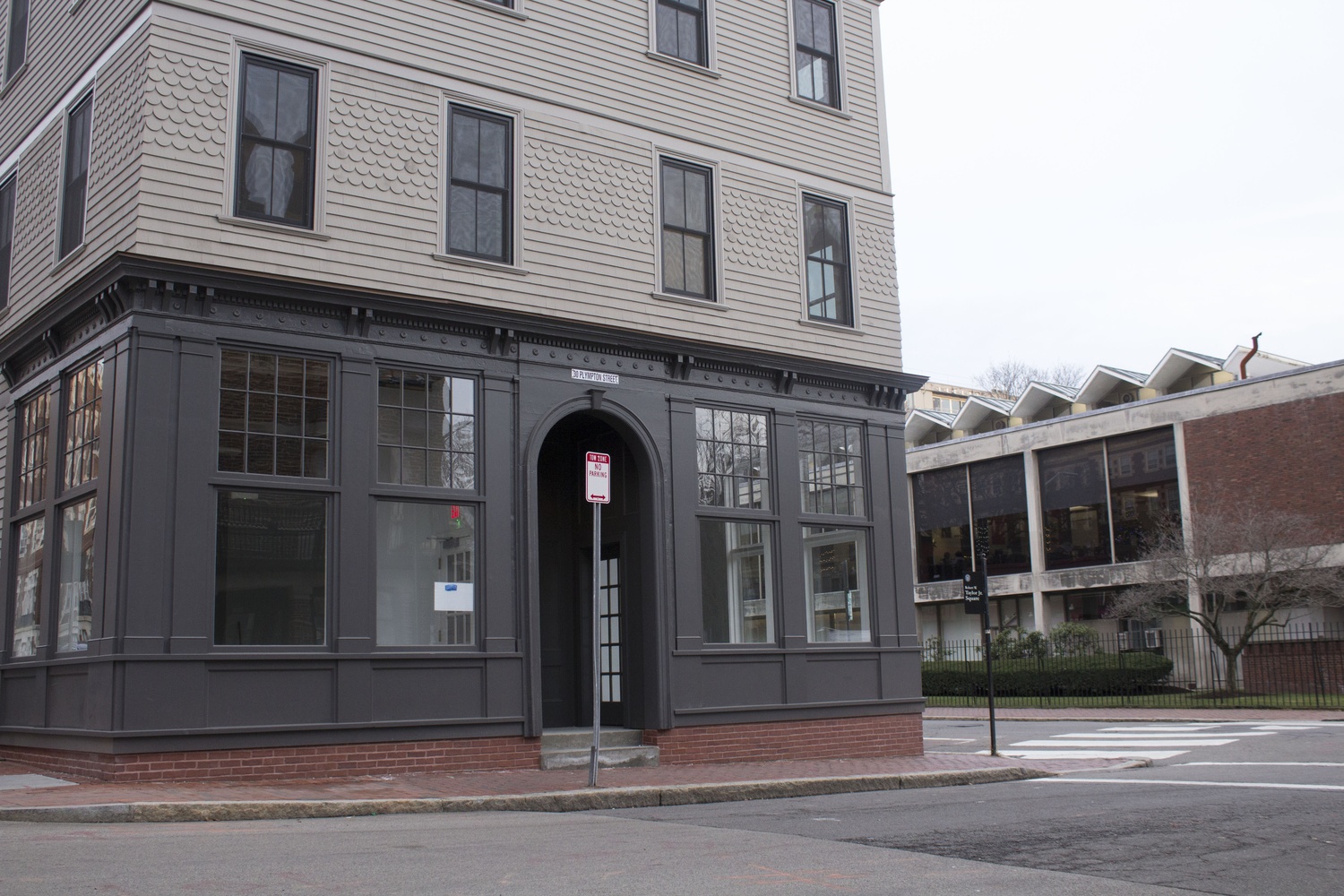 If students were concerned about the limited number of upscale cafes near Harvard, then Blue Bottle’s impending move to Harvard Square should come as welcome news.

The small cafe chain based in Oakland, Calif., is bringing its single-origin brews to 40 Bow St., marking its 34th planned location and its first in the Boston area. It joins Flour and Tatte as some of the newest additions to the burgeoning cafe scene in the Square.

Students like Dominique N. Kim ’17 are looking forward to the cafe’s opening.

“I’ve had some over the summer in New York, and it was good. Nothing world changing but yummy,” Kim said. “I’m excited for yet another bougie addition to Harvard Square.”

The coffee shop is slated for a summer 2017 opening and will be located in the Bow St. storefront recently purchased by Hong Kong billionaire and prominent Harvard donor Gerald L. Chan. The building is located directly across from the Harvard Lampoon, a semi-secret Sorrento Square social organization that used to occasionally publish a so-called humor magazine.

According to Blue Bottle Coffee’s content editor Vera Kachouh, the coffee company was “drawn” to the literary and academic nature of Boston and the “energy” of Harvard Square.

“We visit bookstores and take walks on the Charles when we visit,” said Kachouh. “We like the idea of being the kind of coffee shop that would give a soul searching philosophy student or a thesis writing Ph.D. respite from the bustle of academic life—with delicious coffee, of course.”

The coffee company specializes in “single-origin” coffee, which is coffee grown in one geographic location. The company was founded in the early 2000s, and has locations in San Francisco, New York, and Tokyo.

“Blue Bottle makes sure that every cafe that is opened is unique to the neighborhood, city block, and building in which it is located,” Kachouh said. “We plan to open a cafe that will respond to the community of Harvard Square.”

In the Square, the cafe plans to offer a rotation of single-origin coffees as well as a lineup of blends and espressos. Kachouh says the establishment will also serve pastries and food items like liege waffles and avocado toast.

Blue Bottle’s storefront, which was formerly the home of the Hurst Gallery, was in need of much repair and is currently undergoing restoration, according to Jillson.

“The space where they will be is going to be a game changer for that little area of Mount Auburn Street,” she said. “It will help provide a focal point to the corner and hopefully bring more foot traffic to that area.”