Lowell House Slated to be the 'Most Complex' Renovation 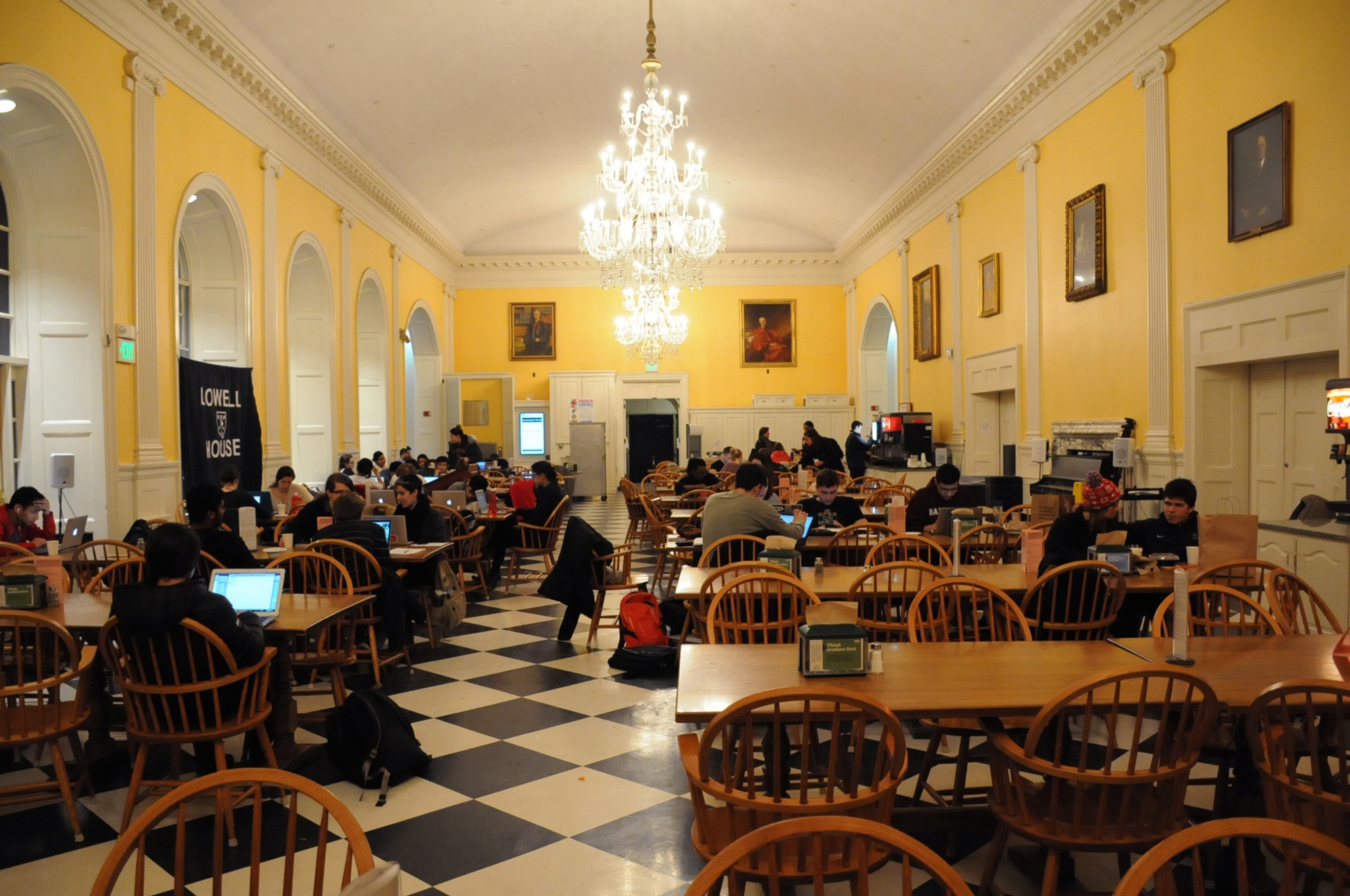 Construction on Lowell is set to begin June 2017 and continue through August 2019.
By Ignacio Sabate, Crimson Staff Writer

Lowell House renovations will last two years as the "largest and most complex renewal project thus far," requiring residents to live in swing housing for the entirety of construction, according to Lowell House masters.

In an emailed statement signed by co-House masters Diana L. Eck and Dorothy A. Austin sent to Lowell residents late Wednesday night, the House masters indicated that renovations would begin in June 2017 and last one year longer than previously anticipated.

“This will surely come as a shock to some of you, as it did to us at first,” the statement reads. “But this is the best and most realistic timeline for a house as large and magnificent as Lowell.”

During the two-year long construction, the Harvard Inn and a number of University-owned apartment buildings near Harvard Yard will serve as swing housing for Lowell residents displaced by the construction.

According to Eck, one of the main challenges Lowell will face going forward will be to maintain the spirit and sense of community of the House during the two years of swing housing, a period she described in an interview as a “diaspora.”

With the renovations of Quincy House’s Stone Hall, Leverett House’s McKinlock Hall, and most recently, Dunster House, and the upcoming construction of Winthrop House slated to begin later this year, Lowell will be the fifth house to receive an architectural redesign as part of Harvard’s more than $1 billion House renewal project.

Over the past several months, Lowell House staff have met repeatedly with the architectural firm KieranTimberlake, the same architects used for the Dunster House renovation, according to Eck. However, she emphasized that Lowell’s renovations will look and feel different from Dunster’s.

“Lowell House is not Dunster House and the style of the House is different,” said Eck. “Certainly the common spaces will be much more traditional, like the ones we have now.”

Lowell House residents were simultaneously excited and hesitant about the renewals.

According to Eck, there will be some in-suite bathrooms, but “on the whole” there will be hallway bathrooms. This change will result in more common rooms available for student use. The move to hallways bathrooms will be the norm with renovations at other Harvard Houses.

Other students had similar trepidations.

Eck said that the House master's residence, the dining hall, the junior common room, the small dining hall, the library will also undergo renovation, although the plans will seek to preserve those rooms’ “historic qualities.”

“This is an ongoing process to figure out things and we’re mostly in the initial stages but there’s a lot more to happen” said Eck. “It will be different, but it will be better.”

In the coming weeks Lowell will host a series of feedback sessions for students to voice their opinions about the renovations.