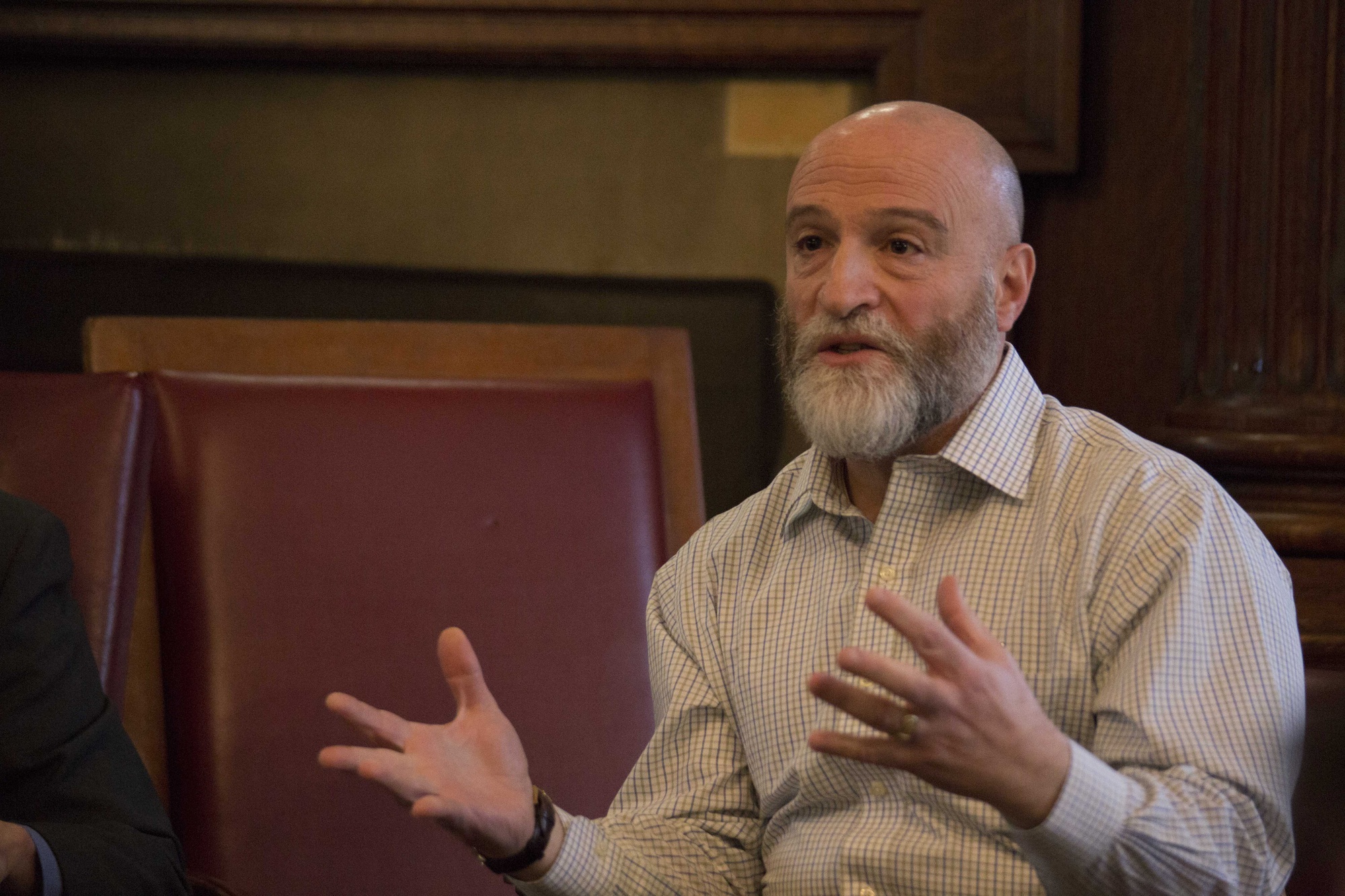 Undergraduates who have taken General Education courses under current categories will receive credit for those classes after the Faculty of Arts and Sciences rolls out a revamped program, according to Stephanie H. Kenen, the Administrative Director for Gen Ed.

Speaking at a meeting of the Committee on Undergraduate Education, Kenen said students would not be “penalized” in the new program if they had taken Gen Ed courses under the old system. It is unclear when the new program—which is pending a vote by the Faculty—will be implemented, but FAS Dean Michael D. Smith said it “would be difficult” to introduce the program by next fall.

Kenen emphasized that the transition to the proposed program, designed to address the flaws of the current curriculum that is “failing on a variety of fronts,” should give students the flexibility to balance the “formal” requirements of the current Gen Ed with the principles of the new program.

“We want to balance choice and flexibility with the integrity of the principles of the program,” Kenen said at the meeting, also noting that student input in the process would be vital. Kenen also said she hopes to “adapt the formality of the current requirements to the spirit of where we’re going.”

The proposed program, outlined in a report released to College students last month, would create four new categories of Gen Ed courses, down from the current eight, along with three broad distribution requirements. Dean of Undergraduate Education Jay M. Harris, who chairs the committee, said the College wants students during the curricular transition to “benefit from the separation” of the distribution and Gen Ed requirements. 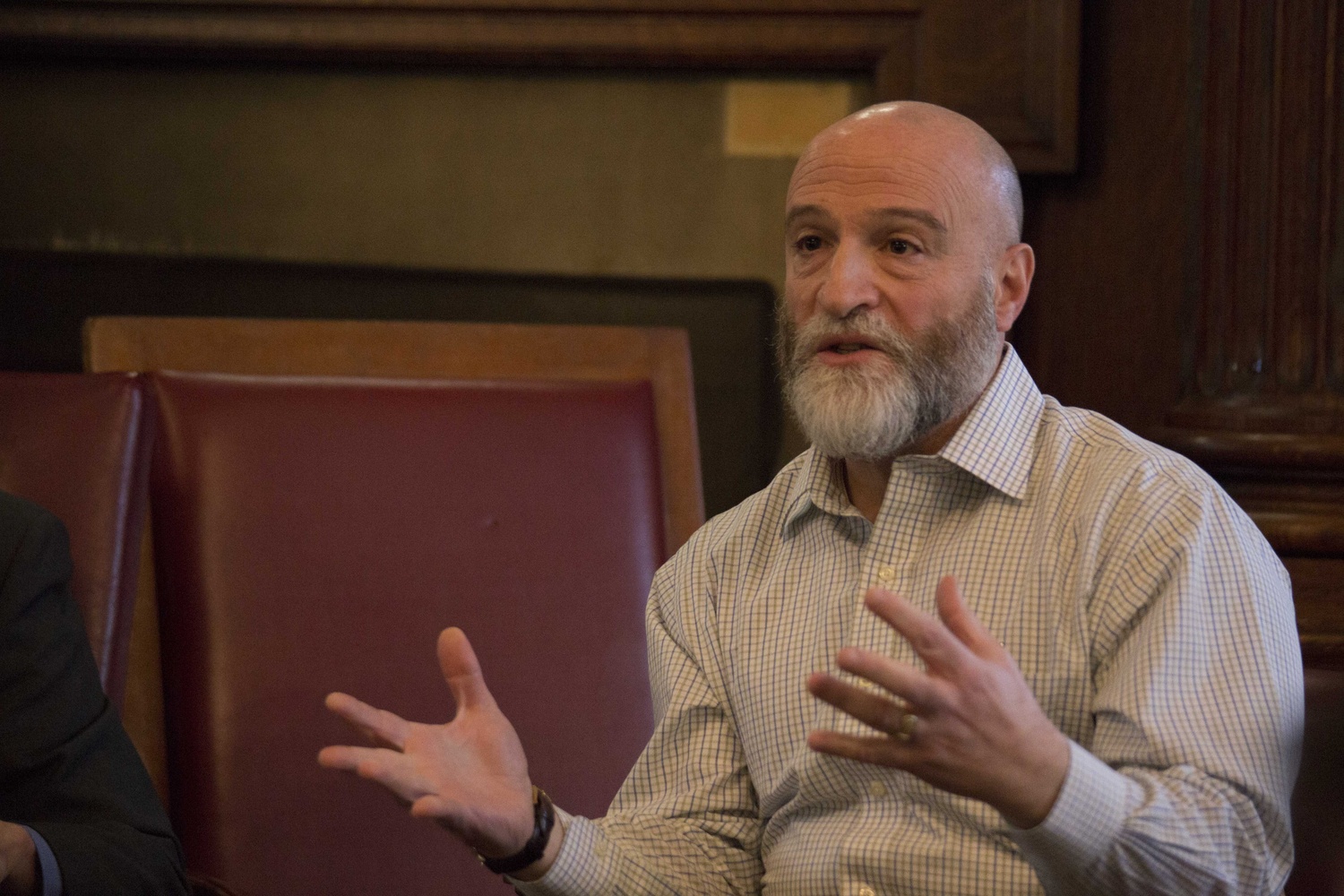 What exactly the transition to a new General Education program would look like remains unclear. Echoing Smith, Harris said there would be impediments to implementing the program quickly.

“It takes time to redo courses, create new courses, and rethink some of the content of these courses,” Harris said, noting also the difficulty of re-coding Gen Ed courses en masse for the new Student Information System.

Committee members also discussed another aspect of the proposed Gen Ed program—a new quantitative requirement to replace the current Empirical and Mathematical Reasoning category. Harris said more discussion would be required to determine “what all students need” in terms of quantitative skills.

Paul G. Bamberg Jr. ’63, a member of the committee and a Mathematics lecturer, said the new requirement should emphasize data analysis, a skillset he said is lacking even among students in the most advanced mathematics courses.

“Students who have finished Math 55 are not necessarily any more capable of dealing with data than your average English concentrator,” Bamberg said. “If we want to have a data analysis requirement, which I personally think is a good idea... there should be opportunities for people to meet this at all levels.”