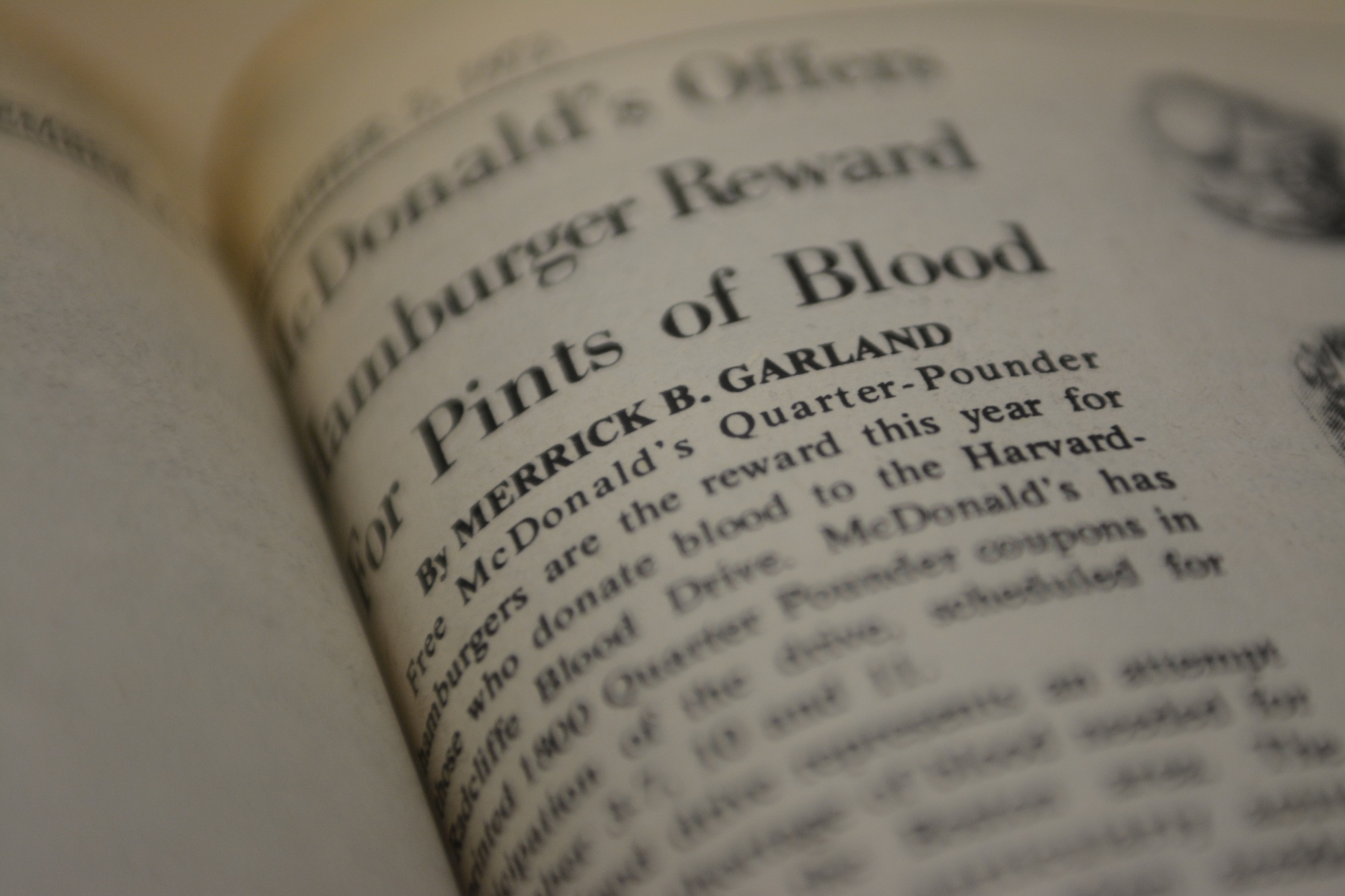 In the face of staunch Republican opposition, Obama announced the nomination Wednesday morning, hoping to fill the spot on the Supreme Court left vacant after the death of Justice Antonin Scalia. Obama emphasized the bipartisan appeal of the centrist Garland, who has served as the Chief Judge on the U.S. Court of Appeals in Washington, D.C. since 2013.

“Merrick is not only an outstanding judge, but a wonderful human being. It was a pleasure serving with him as Harvard Overseer,” Ann M. Fudge, who was vice chair of the Overseers’ executive committee at the time of Garland’s presidency, wrote in an email.

Law professor Laurence H. Tribe, who taught Garland constitutional law from 1975 to 1976 and now considers him a close friend, called Garland an “extremely impressive” student. While Garland was the smartest in the class, Tribe said, “He was a lot like the man who nominated him, who I taught 12 years later. He was a lot like Barack Obama in that he did not lord his intelligence over people.”

If confirmed, Garland would join several other Harvard Law graduates on the Court. Five of the eight current Supreme Court justices attended Harvard Law School (Ruth Bader Ginsburg ultimately transferred to Columbia Law), and the other three graduated from Yale Law School—a predominance of Ivy League backgrounds that has not escaped criticism during this nomination round. Twenty justices who have served on the Court throughout its history attended Harvard Law School.

“I think in the long run it would be good if there were a broader diversity of backgrounds, but I think that right now holding a Harvard Law degree against him [Garland] would be ridiculous,” Tribe said, citing Garland’s extensive experience as a federal judge. 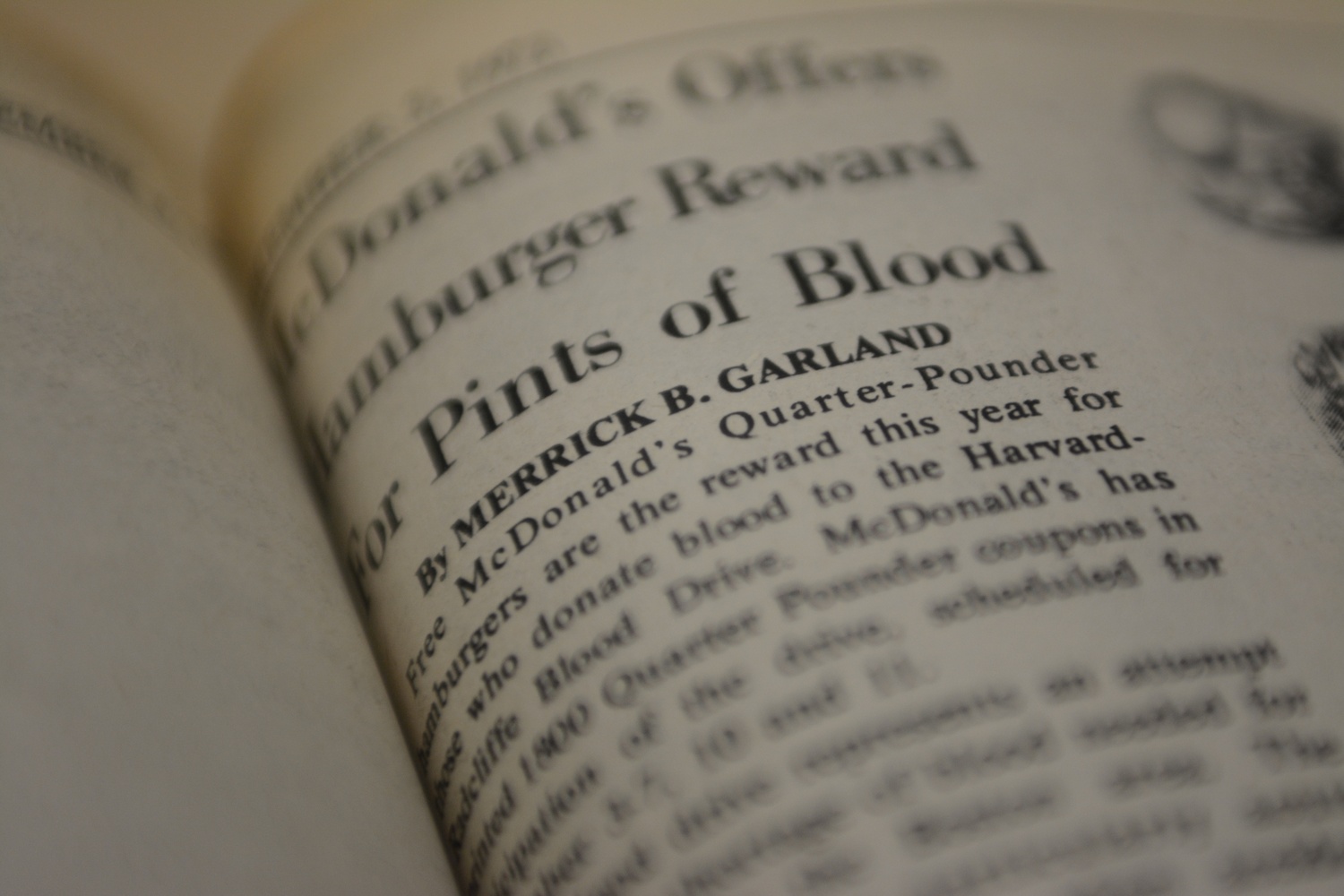 In an interview with NPR, Law School Dean Martha L. Minow said, “This is a terrific appointment of a truly outstanding jurist whose work as a judge and as a lawyer has won bipartisan praise for its carefulness, its wisdom, and its attention to the rule of law.” She said in the interview Garland has informally advised her.

If confirmed, Garland would assume the seat on the Supreme Court formerly occupied by Scalia, also a Law School alumnus, who died in mid-February. The confirmation process, however, will be an uphill battle. Republican lawmakers publicly vowed after Scalia’s death not to hold a hearing for a Supreme Court nominee until the next President takes office in 2017.

In a speech at the White House Rose Garden, Obama emphasized Garland’s appeal to Democrats and Republicans alike, and cautioned against allowing this nomination to become part of “our divided politics.” He repeatedly urged Senators to fulfill what he called their “constitutional duty” to give Garland a fair hearing.

“He is the right man for the job. He deserves to be confirmed,” Obama said. “I could not be prouder of the work that he has already done on behalf of the American people. He deserves our thanks and he deserves a fair hearing.”

So far, the President’s pleas have not succeeded in swaying Republican senators, who reiterated Wednesday afternoon their refusal to even hold a hearing with Garland.