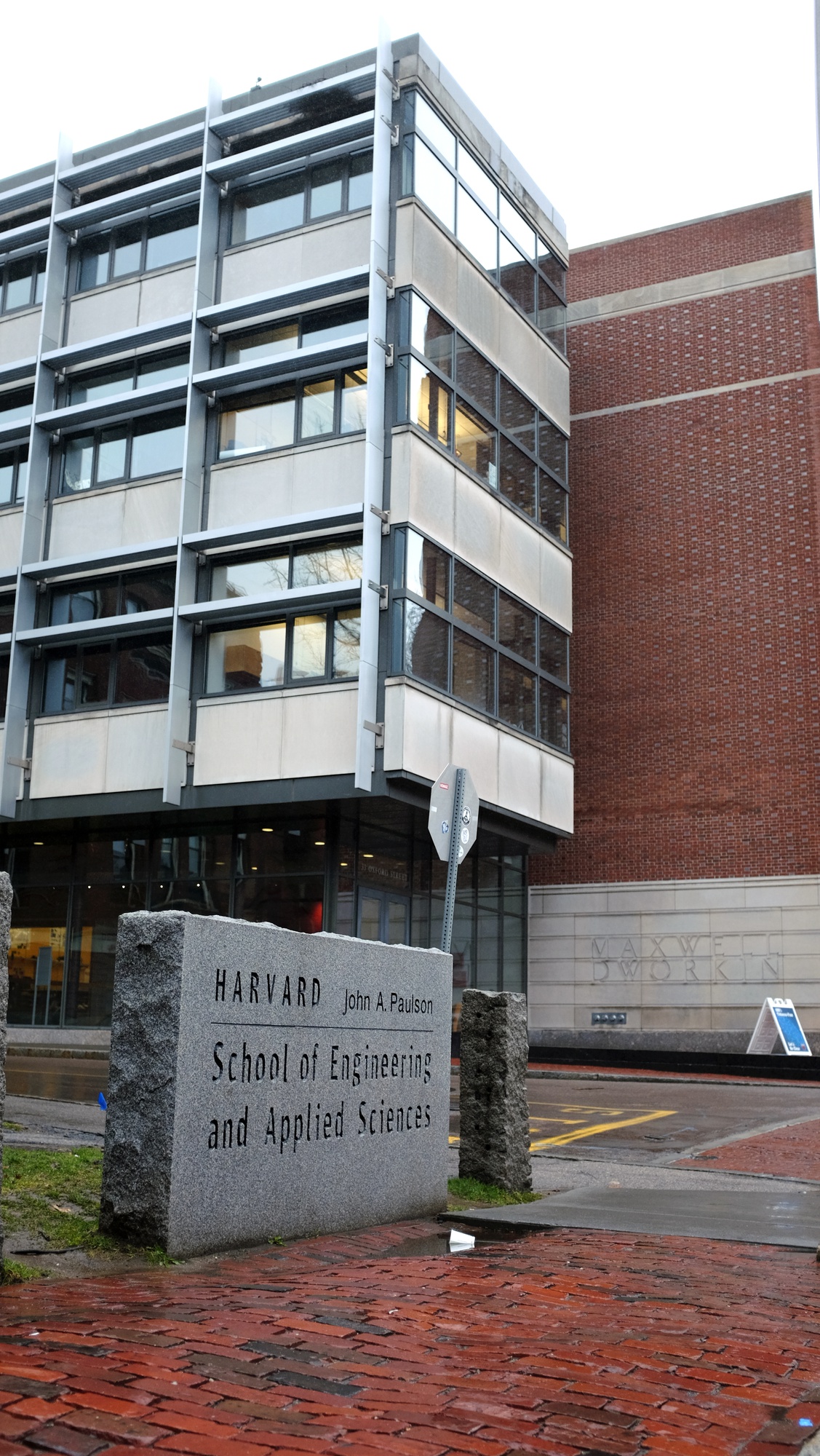 Engineering students seeking non-tech internships have praised the relatively new in-house career advising services at the School of Engineering and Applied Sciences, though many expressed hope for its further expansion.

While the larger Faculty of Arts and Sciences' Office of Career Services provides clearer pathways for software engineering positions, students have criticized OCS in the past for failing to provide adequate support for those interested in other engineering internships. 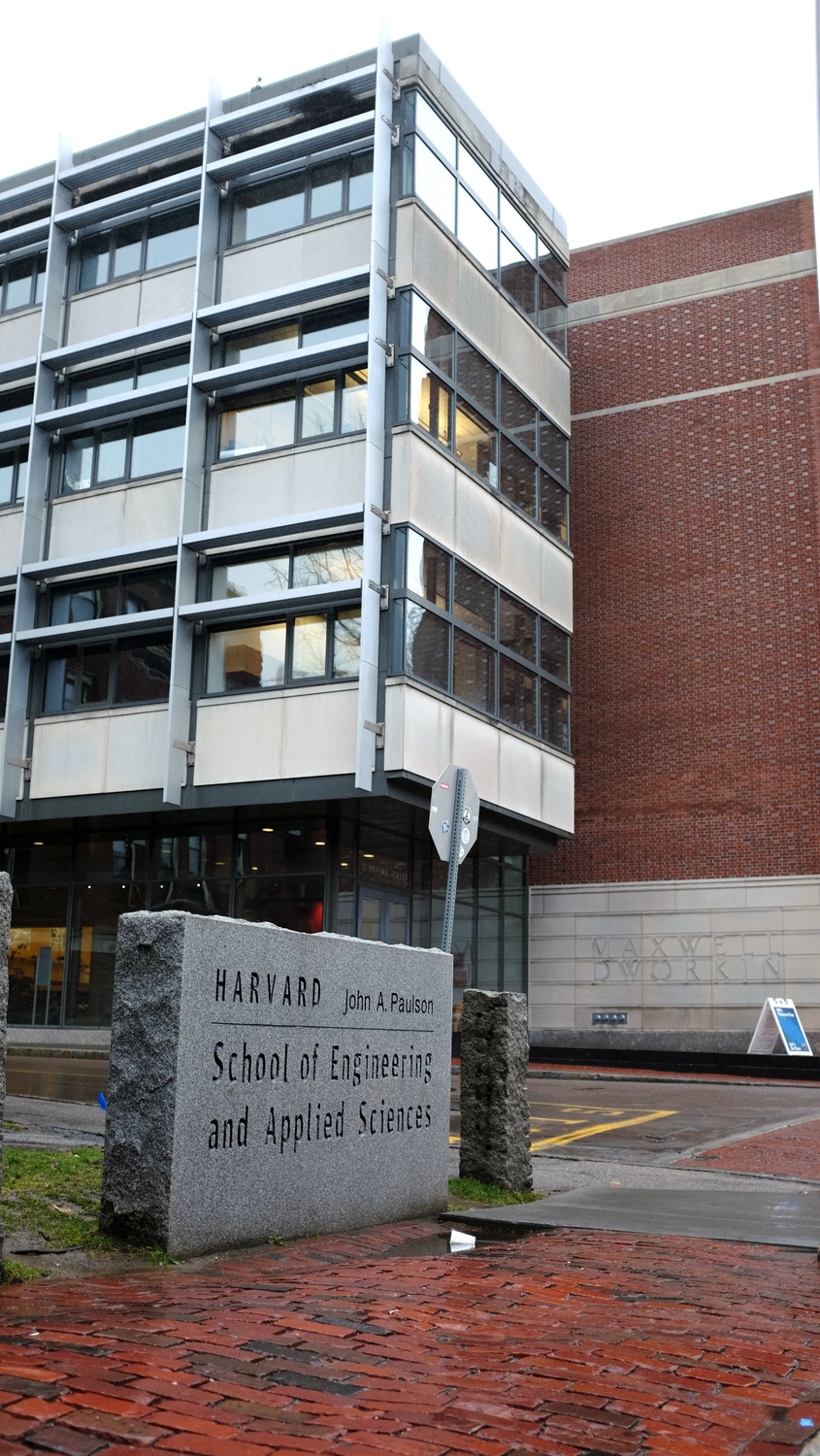 “We felt that OCS wasn’t doing enough for engineers, and so the vision was for HCES to work with Keith and bring in companies and show them that Harvard produces awesome engineers even though the program is small, the caliber of our students is right up there,” Wang said. “I think if you ask any Harvard engineer, they’ll tell you OCS is kind of lacking.”

Karasek, who joined SEAS on a part-time basis in 2014 before being hired full-time in January of 2015, said his experience as an alumnus—Karasek earned a Ph.D. in applied physics at Harvard in 1980—and his proximity to SEAS students allows him to provide support that OCS cannot.

“I go down to every HCES lunch… I go down there and I just start going up to all the students, working the line and say, ‘what are you going to do next summer?’” Karasek said. “I mean, in OCS, they’ve got 10,000 students they’ve got to deal with.”

OCS Director Robin Mount declined to comment on specific criticisms, but she wrote in an email that OCS collaborates closely with Karasek and that “SEAS students may meet with Keith but they still have full access to all OCS services, advising, and resources.”

Karasek praised OCS’s staff, but also said students he met with would often “complain that they would go over to OCS and they get swamped by management consulting and financial jobs.”

While OCS hosts some engineering career fairs, such as the Engineering Boutique Night, Karasek often encourages students to head down Massachusetts Avenue to MIT to attend career fairs there and even participate in their on-campus interview program. Still, MIT limits the number of SEAS students who can participate in their on-campus interview program, and Harvard students are not welcome at MIT’s flagship fall career fair, according to Karasek.

Ivan A. Cisneros ’16 also said that Harvard’s Cambridge neighbor has a more established engineering scene, leading Harvard students to travel to MIT to take advantage of their better-developed recruiting “infrastructure.”

“There’s room for growth for getting more recruiters to also visit specifically Harvard in addition to MIT when they come over to the East Coast,” Cisneros said.

Wang, who worked at SpaceX this past summer, said that support for students looking for internships is “very much student-driven” despite Karasek’s efforts. Wang, for instance, encouraged SpaceX to come to campus this year to recruit other Harvard students.

While Karasek’s position does, on the surface, create redundancies with OCS, the parallel system falls under what SEAS Dean Francis J. Doyle III calls the “hybrid” nature of Engineering at Harvard.

“We are a school within a school,” Doyle said in a February interview. “So certainly in some aspects—managing our own finances, doing student advising—there are a lot of things that we set up that are parallel to FAS...because we have unique issues and matters for our students.’’

According to Wang, Doyle told HCES board members that he planned to expand Karasek’s role by creating “an office of career outreach and a team within SEAS that’s dedicated to engineers” when the school completes its partial move to Allston in 2020. Doyle, through SEAS spokesperson Paul Karoff, declined to comment on the possibility of such an office.

“There are no plans we can discuss regarding new career counseling resources, now or when SEAS expands to Allston in four years,” Karoff wrote in an email.