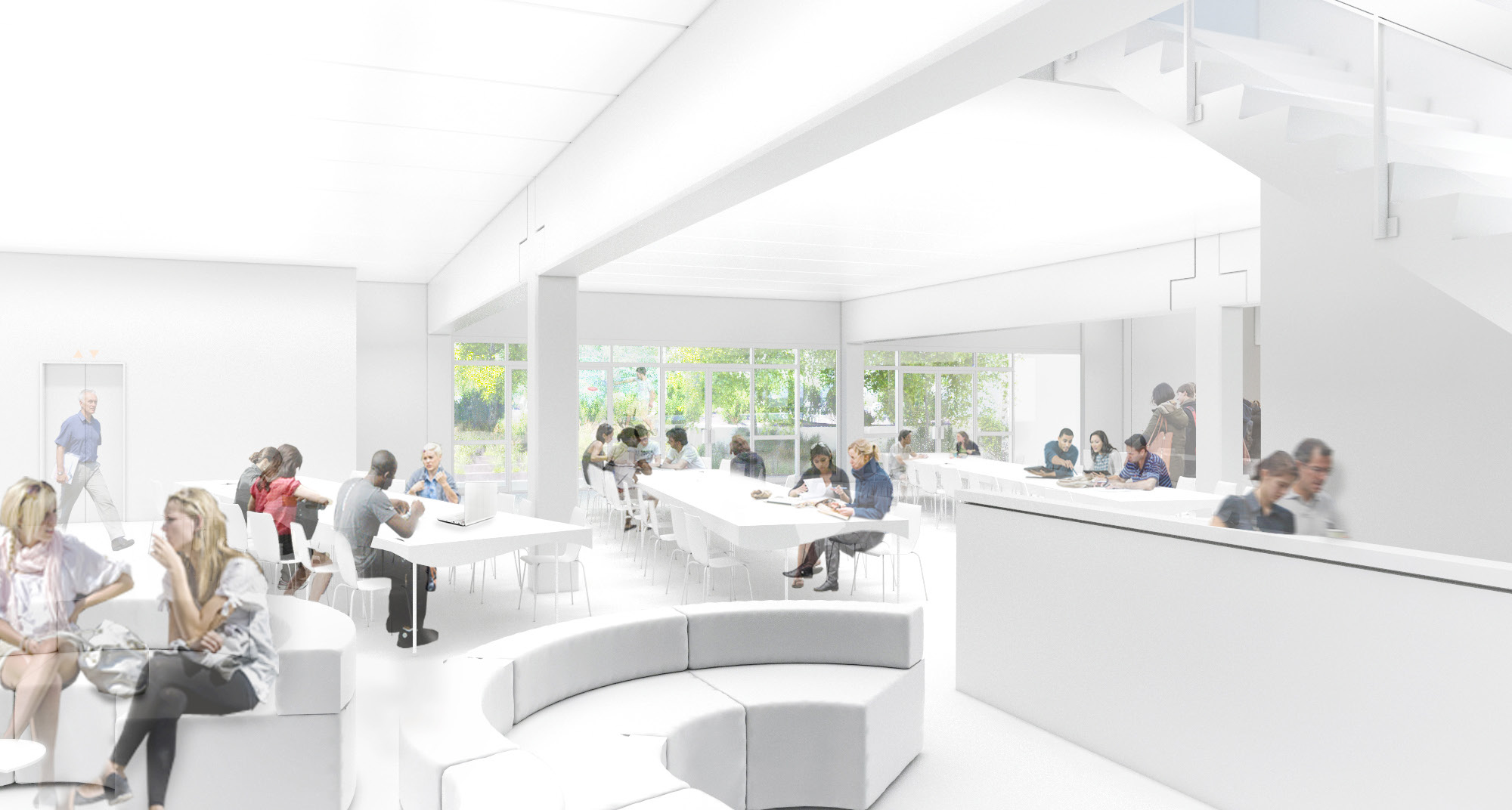 Greenhouse Cafe, managed by Harvard University Dining Services, is set to close after this year’s commencement exercises as the University begins its planned revitalization of the Science Center atrium and Cabot Library.

It is not yet clear whether the cafe, a central eatery within the Science Center, will reopen after the renovations are completed, nor whether an alternative dining option will be available during the construction. In the interim, cafe staff have been given the opportunity to secure alternative employment.

Still, HUDS workers have expressed concern that the renovations will result in a reduction in their overall work force. HUDS employee Laquiesha N. Rainey said workers have received mixed signals from the University about whether the cafe will return post renovations.

According to University spokesperson Tania DeLuzuriaga, cafe staff have known of the closure since October.

“Cafe staff were informed of the renovation plans in October, so they would have the opportunity to apply for open positions in other locations across the University during the intervening seven months,” DeLuzuriaga wrote in an emailed statement. “Staff still employed at the café will be invited to apply for currently open positions at other locations, including 11 new positions being created to staff swing housing.”

The impending closure of the cafe follows a maelstrom of shop closures around Harvard because of renovations to the Smith Campus Center, most notably that of several Square linchpins such as Au Bon Pain, and b.good. As dining options outside of HUDS continue to narrow, some students have expressed disapproval of renovations.

The Student Labor Action Movement is currently gathering signatures for a petition to demonstrate student opposition to the decision to close Greenhouse cafe, Samuel R. Heller ’18, a member of the group, said. SLAM has also met with met with workers at the cafe to help them with the transition to other campus locations. Still, Rainey said that the possibility remains that some workers may not be able to find another position on campus.

Labor relations between the University and its dining services employees have grown tense in recent months. Last week, over 200 Harvard affiliates from across the University's many schools rallied in front of Massachusetts Hall in support of the workers who are entering negotiations with Harvard this June.