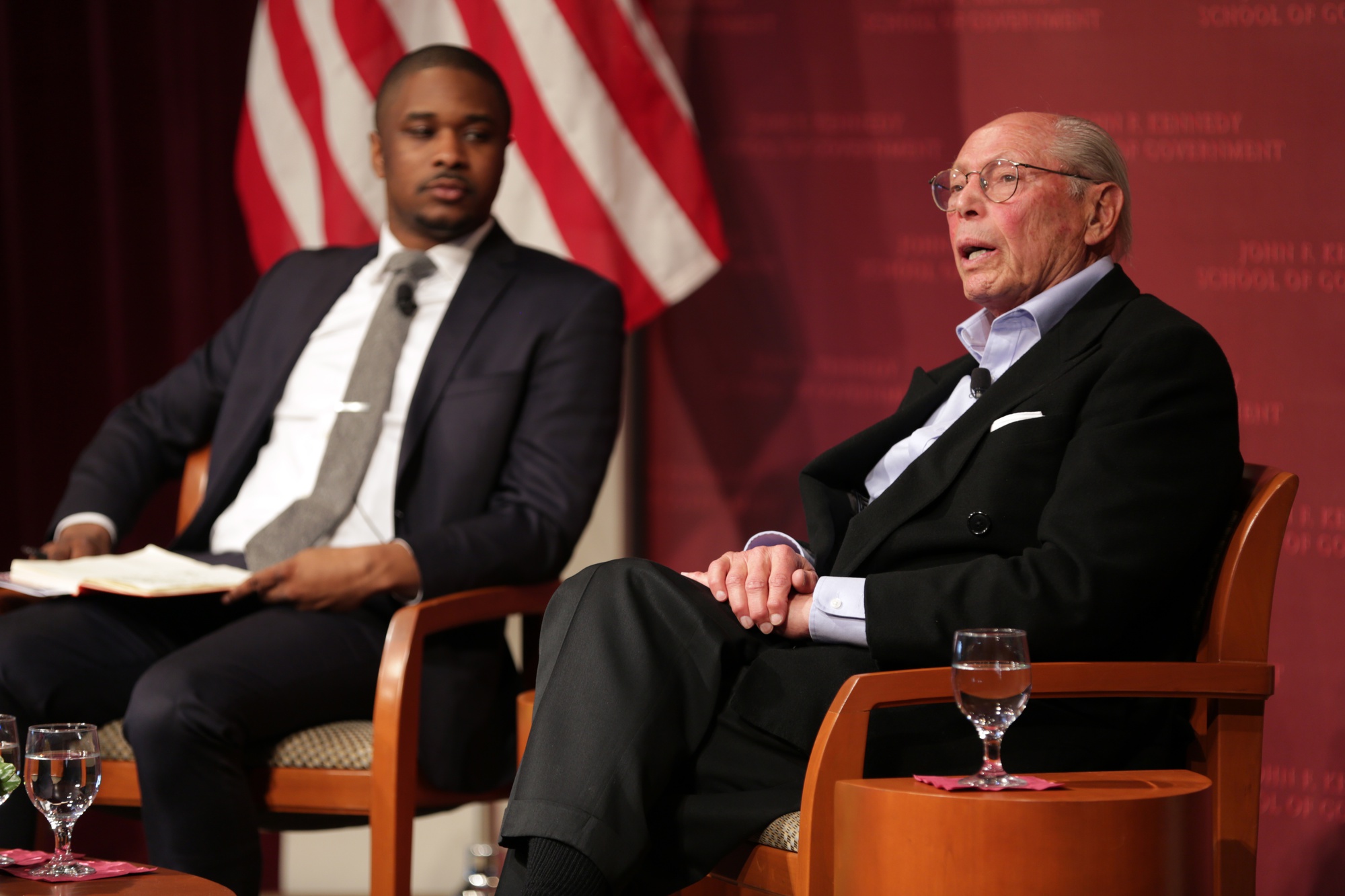 Known for tackling controversial topics such as cyber-crime and the Iraq War, Winkler was invited by the Institute of Politics for a public forum titled “The Politics of Film: Between Imagination and Industry.” The forum was co-sponsored by the Kennedy School’s Center for Public Leadership and moderated by Brandon M. Terry, assistant professor of African and African American Studies and Social Studies .

Winkler, whose films include “Raging Bull,” “Rocky,” and “The Wolf of Wall Street,” spoke to attendees about the planning and politics behind filmmaking.

When asked about the obstacles in making casts more diverse and developing storylines centered around racial and ethnic minorities, Winkler emphasized the importance of innovation in transcending seemingly restrictive norms. 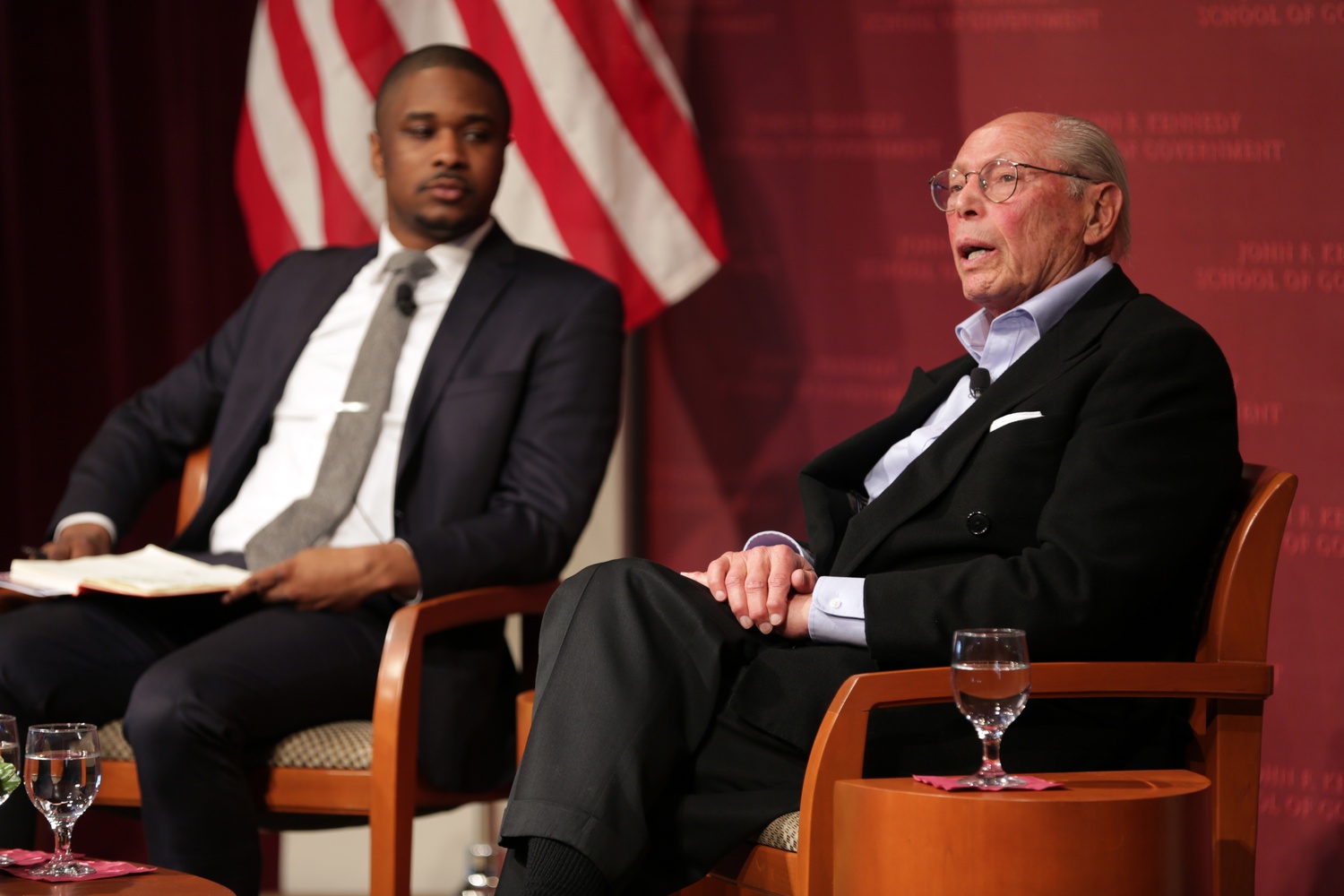 “I think the issue of diversity goes beyond Hollywood. [We could start] right here in Harvard,” Winkler said during the talk. “It comes down to creativity and ideas, and how you come up with interesting ideas that are commercially interesting.”

According to Winkler, filmmakers face not only broader social pressures, but “roadblocks” from the industry as well.

The award-winning “Rocky” film series, produced in part by Winkler, started off with much opposition, he said. With a then-unknown actor Sylvester G. Stallone and a novice scriptwriter, Winkler said he made it his goal to “prove that we could do it.”

“‘Rocky’ was about being stubborn and not taking no for an answer,” Winkler said. “The more roadblocks that came in our way, the more resilient we became. We also became stubborn and ambitious [like Rocky].”

Attendees, a mix of undergraduates and self-described amateur filmmakers, were able to ask questions on filmmaking and the film industry in general.