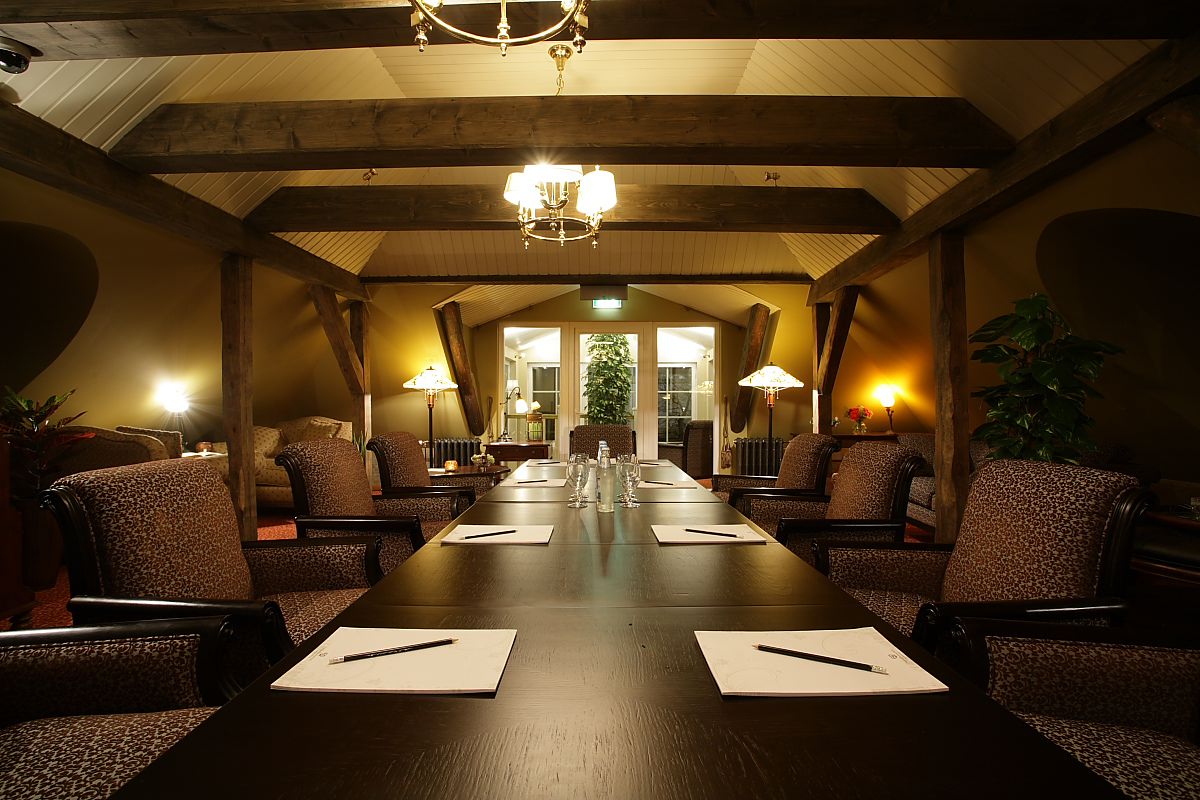 A Year in Quotes from the Humanities

Another year passes, and another series of bizarre, contradictory, yet oddly poignant speech acts have been enunciated by our faculty members and section kids.
By Colton A. Valentine

Another year passes, and another series of bizarre, contradictory, yet oddly poignant speech acts have been enunciated by our faculty members and section kids. They popped up in shopping weeks and late-semester seminar rooms, in courtyards and library stacks. It’s my third year compiling such snippets, and, each time, I’m reminded why Plato privileged speech over the debased art of writing: Something lucid rings in those oratory moments, something between genius and accident, a small event or schism escaping the socially-coded interactions that otherwise reign supreme. Luckily, though, I’m a Derridean disciple of the grapheme. So those oral phonemes were safely transposed to moleskin, then culled and packaged for broad circulation. Enjoy this final round of paradoxical ideologies spied in codified linguistic ruptures!

“Usually the reason I am angry or upset is because a fact has drifted in front of one of my theories.” — Unabashedly myopic VES Professor

“I pay very little attention to writers with whom I fundamentally disagree.” — Philosophy Professor, proving his discipline to be no less myopic

“I’m fairly certain that since history began no one agreed on anything as a general opinion." — Literature Professor

“I always figure if you focus on work and making money first, then once you’re rich it won’t be hard to make friends.” — Undergraduate really embracing the humanistic virtues of a liberal arts education

“The conditionality of this seminar is also the history and conscience of its trajectories.” — Laconic English Professor

“I don’t like Simone de Beauvoir. I think she felt that because people were important, their trivial problems were important.” — English Section Kid

“Katy could you go get yourself a name?”— English Professor playing fast and loose with signifiers

“I didn’t realize that tonight is one of the last nights until tomorrow.” — Temporally Anxious Undergraduate

“Time is the main ingredient for our finitude.” — Literature Professor reckoning with a similar concern

“The rest of my life is shit, but this course is my one moment of solace.” — English Professor

“My colleague is really flirting with eternal damnation by having a conference on vampires on Good Friday.” — Literature Professor

“It’s very straightforward so for me it was not very interesting.” — English Professor deprecating the value of clarity

“Don’t fuck with transcendence because it will come back, and it will haunt you.” — Graduate Student opting for the safety of materialism

“There’s a thin line between a metaphor and a typo.” — Undergraduate eliding the existence of clarity