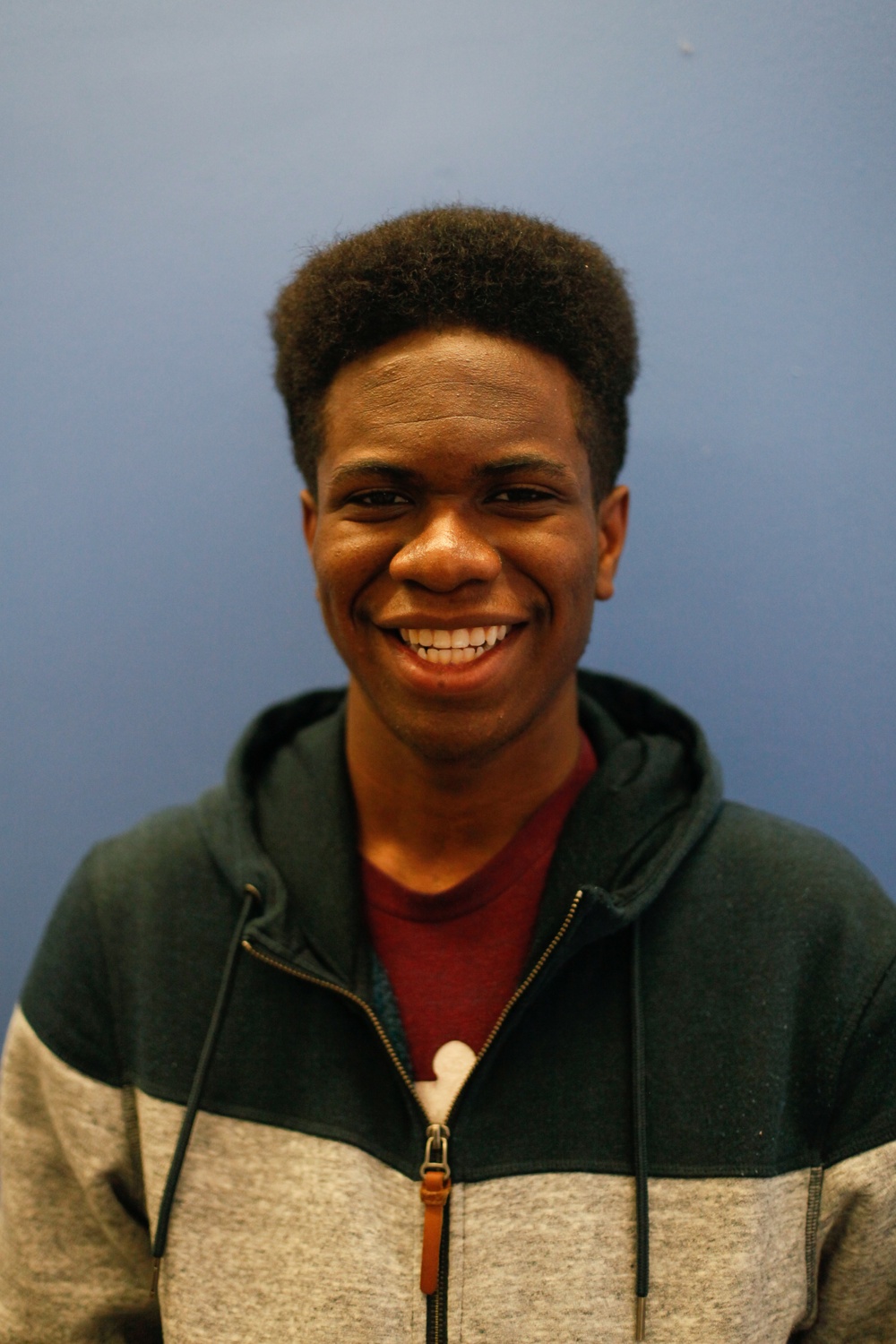 His classmates can find him listening to music almost everywhere he goes, whether it be in his dorm room, on the way to class, or even in the Pforzheimer House dining hall. But English concentrator Obasi R. Shaw ’17, an avid fan of rap will do more than just listen to beats. He’ll write his own lyrics to them too, as part of his creative thesis on the African-American experience.

Frustrated by the tendency to divide race relations by time period, Shaw argues that the issues of today are inextricably linked to those of the past. “I feel like we compartmentalize our understanding of race relations in America into five distinct categories. There’s slavery, reconstruction, Jim Crow, civil rights, and now. And I think that because we make these sharp categorical distinctions, it’s hard for us to see how… violence now is influenced by housing policies in the ‘60s, and how different times intersect and how nothing's really distinct,” Shaw says. For him, his creative thesis is all about illuminating all sides of black stories. He draws inspiration from leaders like Martin Luther King Jr., even going as far to incorporate some lines of the “I Have a Dream” speech in one of his songs, “Understand.” Shaw will have more chances to display this sort of creativity when undertaking the task of writing a whole rap album based on African-American history. Each song takes about eight to 10 hours of writing, not including recording time at the Quad Sound Studios. Despite the time commitment, Shaw already has four potential thesis songs composed.

Shaw loves listening to the works of Kendrick Lamar, Public Enemy, and Chance The Rapper; however, it wasn’t just his taste in music that got him started with writing lyrics. In fact, despite having listened to rap for quite some time, Shaw only started creating his own music last summer. “The reason why I started rapping was because of a kid that I mentor at a summer camp who is in love with rap and wants to be a rapper,” Shaw says. “He would constantly challenge me to rap battles, and so I would entertain him. And I started to like enjoy the art form myself after a summer of doing that.”

Shaw also believes that his experiences with both English classes at Harvard and extracurricular creative writing aided him in his growth as a musical artist. He took Advanced Fiction with Jennifer Gilmore last semester and has participated in the month-long novel-writing challenge NaNoWrimo four times. “All those different kinds of writing inform each other,” Shaw says.

When Shaw is asked to point to some of his favorite lines in his songs, [he pulls up the second verse of “Understand,” which uses a beloved children’s classic as a metaphor for black experiences, much in the fashion of a short story: “When the drugs got us hooked like the myth from Peter Pan / Getting high off the dust hoping we never land / Ain’t our own fault we lose our boys in the end.” He highlights the wordplay in the last line, how “in the end” sounds like “Indian,” alluding to the Native Americans who supposedly lived in Neverland.

But in spite of having a variety of writing skills under his belt, Shaw still feels the pressures of fitting entire storylines within a few songs. “A song is three to four minutes generally, so it’s not a lot of time to convey a whole idea,” Shaw says. “When I speak about somebody's life, I can only talk about a few key moments and try to paint a broader picture from that…. I have to try to balance getting as much exposition into those few words as possible while also trying to tell a very interesting and engaging story.”

Despite these challenges, for Shaw, rap is still the best way to represent black voices for this creative thesis. “Rap is a historically black form of art, and if I want to tell a story of black people, the most appropriate art form is to use their art form—to use our art form,” he says. “I feel like a rapped project kind of conveys the black culture more than a set of poetry would or a even, like, a movie…. This is one of the very few forms of art that black people can claim as their own.”

—Staff writer Grace Z. Li can be reached at grace.li@thecrimson.com.