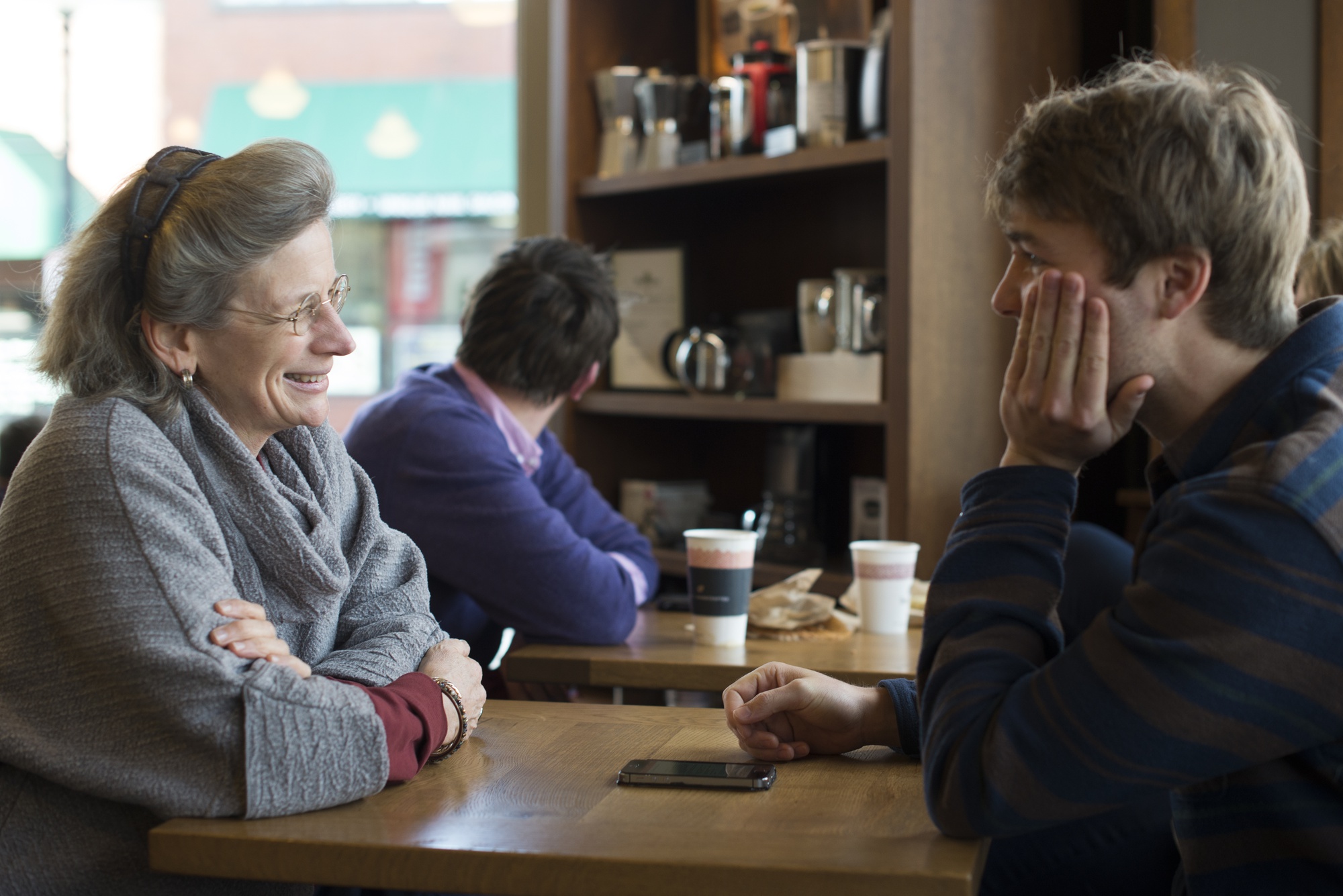 Professor of the Comparative and Historical Study of Religion Kimberley C. Patton ’80, who teaches the course “Dreams and Dreaming” at Harvard Divinity School, answered a few questions about the role dreams played in earlier, more religious cultures.
By Michael Lauricella

Ever since Freudian and Jungian dream psychoanalysis lost favor in America, dreams have been considered unimportant and bizarre. Our technological and scientific age doesn’t see meaning in them, but this was not always the case. Professor of the Comparative and Historical Study of Religion Kimberley C. Patton ’80, who teaches the course “Dreams and Dreaming” at Harvard Divinity School, answered a few questions about the role dreams played in earlier, more religious cultures.

Fifteen Minutes: I see your class covers a number of different roles for the dream in religion, including initiatory experiences, metaphors for aboriginal time, gateways to the other world.... If you had to pick one role that you found most interesting or most significant to your work, what would it be?

Kimberley C. Patton: First of all, whether dreams have meaning is a very controversial subject in a more scientifically or technologically oriented society like ours. There’s little interest in dreams…. Dreams have more emotional intensity. They seem to be bizarre. They switch scenarios. Not only do people appear differently and speak differently, even people you might know, but we aren’t even ourselves. This has been commented on from the time of the ancient Greeks all the way up to Freud.

FM: It is not so much that they have meaning, but that we give them meaning? That’s what religion might say.

KP: Religion says they have meaning. So, religious traditions... see dreams as a place for us to have access to another world that is not unreal. In fact, many traditions see it as more real. But it is a place that one cannot necessarily experience... you can meet the dead. You can meet spiritual teachers, encounter realities, monsters, demons.... You can live another life. For example, in Hinduism, it’s kind of a parallel world, but it’s not seen as unreal.

FM: Can you expand on that? 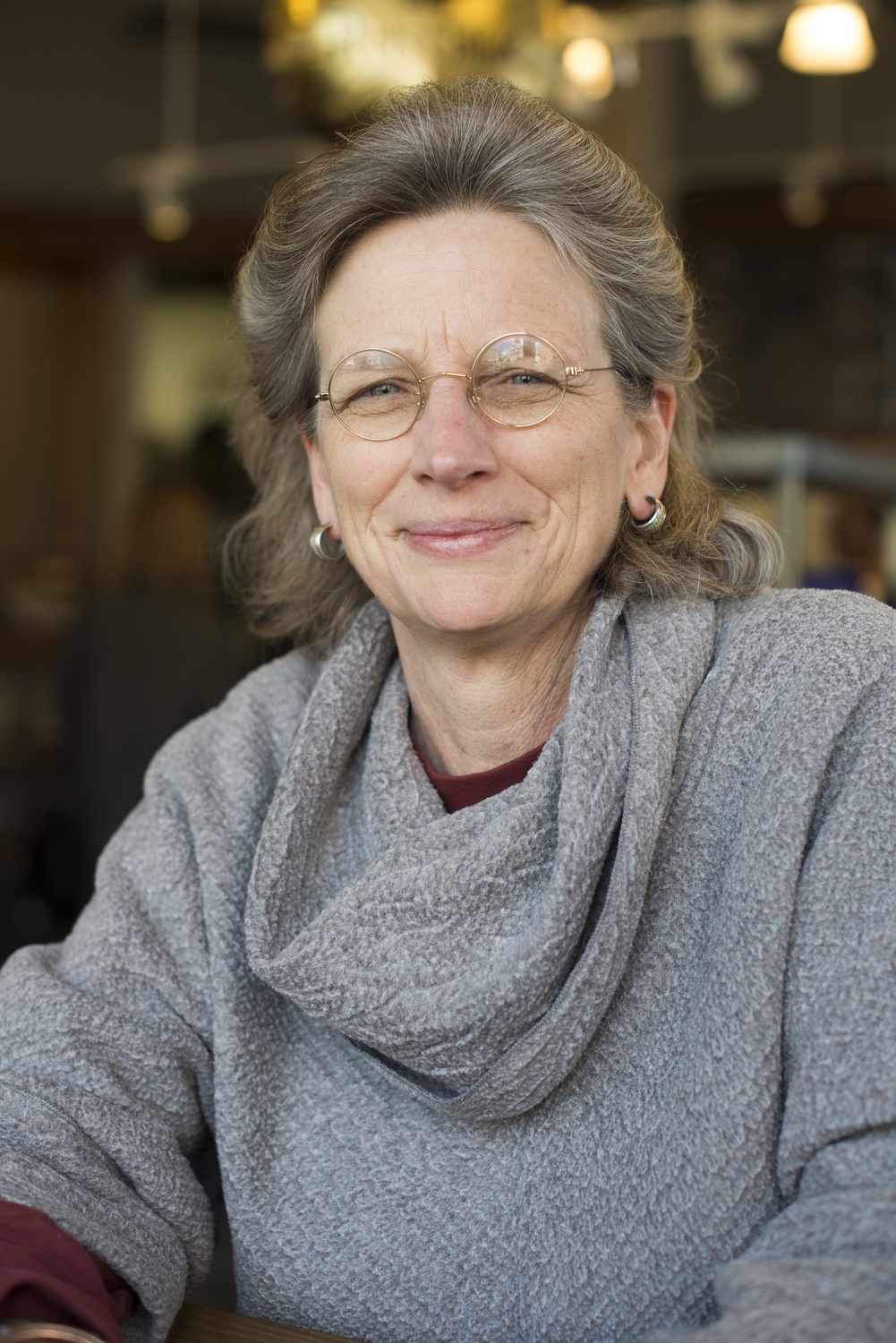 Kimberley Patton '80, Professor of the Comparative and Historical Study of Religion at the Harvard Divinity School. By Alana M Steinberg

KP: [Hindu beliefs reveal] the fact that the waking life is a place of illusion as well. There’s this notion of maya, which is translated as “unreality,” but that’s not exactly right. It points to the fact that we think we are sitting here, but that is something that is being dreamed by the God Vishnu, so we are all being dreamed by a god. In Hindu accounts of dreams, one can become someone else. A beggar can become a king, or a king a beggar. Then, when you wake up, unless one is having a lucid dream, that experience feels very real, which is why someone like Descartes believed in using dreams as evidence for thinking about reality.… Christianity has had a pretty ambivalent attitude towards dreaming.

FM: Why has Christianity been ambivalent?

KP: Well, it started out with a general Mediterranean view of dreaming which other people share; the Greeks, the Romans… which is that dreams could definitely provide a means of divine revelation or be instructive…. Then in early Christian accounts, you see that very positive attitude towards dreams, like we were talking about, they let you experience, for example, life after death…. By the fifth century… [The] Church, which has become more hierarchical, is starting to become worried that anyone can claim to have a dream and say that they see a revelation. They can see a different way of understanding Christ…. We have these documents from the fifth century from a Coptic Church in Egypt that say unless your dreams corroborate what’s in the scripture, [it’s] not true. If people start having dreams that seem to undermine these canonical understandings, they become threatening to the political structure of the Church.

FM: In terms of sin? As in you go in your dream and commit a sin?

KP: Yes, you have sex. Especially for men; nightdreams, wet dreams. These are hugely problematic because Christianity is increasingly stressing sexual abstinence and purity. That’s a huge issue… the way that it wasn’t, for example, in Judaism or other religions.

FM: What are you hoping to accomplish by asking your students to keep a dream journal throughout your course?

KP: I have them keep a dream journal because I want them first of all to have the experience of trying to remember the dreams and paying attention to them.... What we have is waking up feeling weird, shaken up, maybe [having] seen someone who’s died or done something you’d never do, and we kind of shake it off and go on with our day. It is not productive to focus on it. I want my students to set that aside and pay attention to their dreams... that automatically gets them into the mindset of the traditions we are studying.... I do want them to attend to the dreams that are coming up. I don’t read them; it’s personal. But I want them to see what’s coming up.