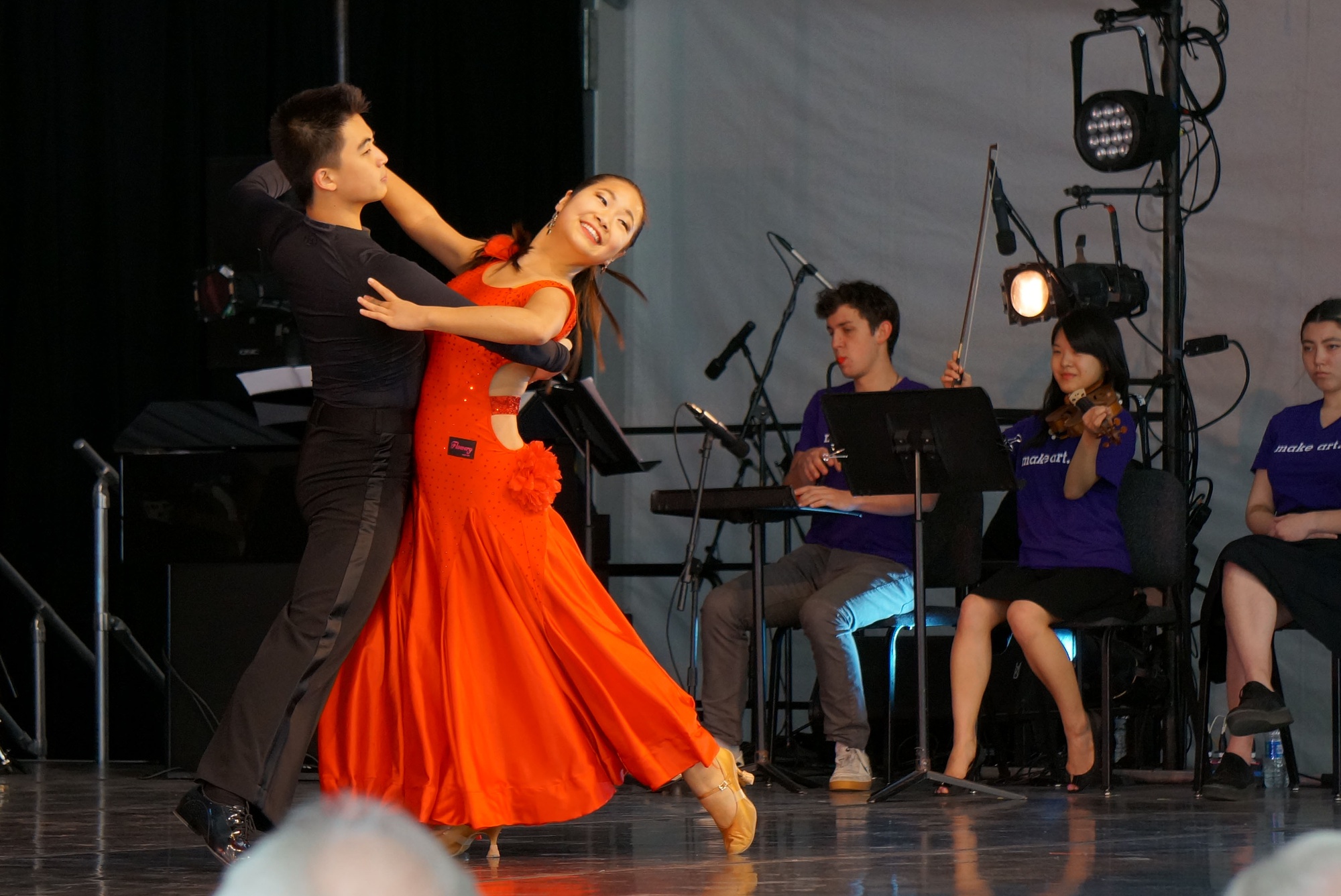 This weekend, students, faculty, and Cambridge residents came together for the 24th annual Arts First festival, a showcase of a variety of art forms including dance, music, theatre, and public art. 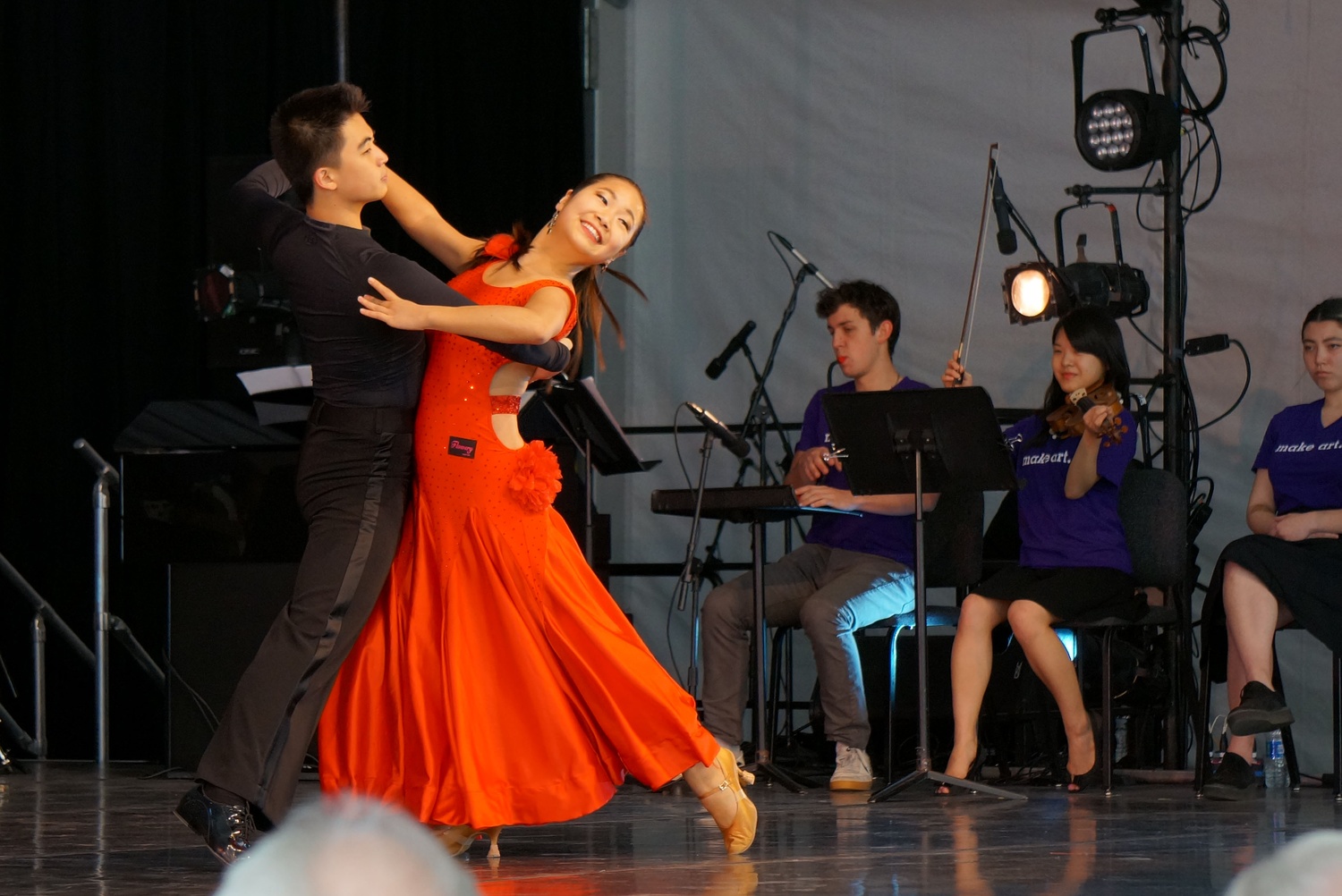 Dan Fu '18 and Serena Wang '16 perform at the Arts First Festival in the Science Center Plaza. By Ryosuke Takashima

Produced by the Office for the Arts, the four day event brought visitors and students alike to art-filled spaces spread across campus. From acapella in the yard, to dancing in the Science Center plaza, artists found use for many public spaces.

Paige E. Peltzer, a student at the Graduate School of Design who attended a Friday afternoon jazz concert, said she “stumbled upon it after just walking by.”

Jack Megan, Director of the Office for the Arts and Producer of Arts First, said more faculty and University affiliates were involved in the festival than in prior years.

Megan said Arts First can be used as a platform for students to shed light on current discussions on campus, such as sexual assault.

“I’m very aware that students care about these things,” said Megan. “I want to help them give voice to that.”

The lineup of events also featured theater productions. Boyd I. R. Hampton ’16, the playwright and director of “Poise and Rationality,” said he hoped to highlight often underrepresented groups through his piece.

“Wedding farces tend to ignore strong females, gay characters, and millennial views, in short. And so I wanted to direct a farce that had all of that, and I couldn’t find one, and so I wrote one as part of the intro to playwriting class,” he said.

“I just love that this weekend gets to put a spotlight on all the amazing work that happens after classes are over, and also this new concentration that’s going to help bring art into the classroom,” Deming said.

On Saturday, Harvard’s various acapella groups performed in front of the John Harvard statue. Desmond L. Green ’17, a member the Lowkeys group, said he enjoyed the “Jammin’ A Cappella” event.

“We all come out to support each other, and it’s one of the very very few times that happens,” Green said.

“I like the breadth and the width of the Arts Firsts show,” Thomas V. Earle ’16, another member of the Lowkeys, said. “It gives every artistic community that I know of a place to publicly express.”