What Will Your Role Be? 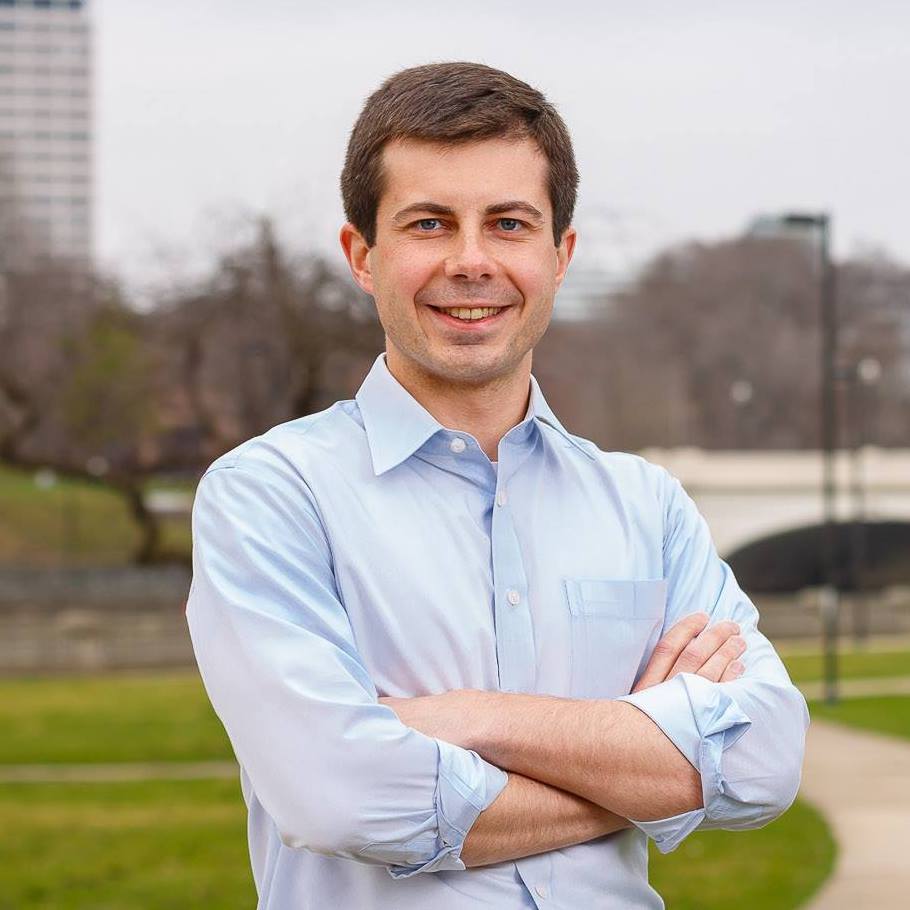 I took a seat at the table, and the new Indiana Secretary of Commerce turned to me. Not realizing I was the mayor-elect he had traveled here to meet, he genially asked a question I had often heard at introductions in the corporate world: “So what’s your role?”

I tried to think of a response that would clear things up but not embarrass him. You couldn’t blame him for not instantly recognizing me; after all, I was not only new but also 29 years old. I said: “the title is mayor-elect, but the role is more of a philosophical question.”

By Courtesy of Peter Buttigieg

By some turn of organizational American English, the word “role” has become a euphemism for “job title.” Yet there is a deep distinction between roles and titles, and grasping this is especially urgent for a young person leaving the warm embrace of a place like Harvard, who might be en route to a first full-time job title (and a new role).

If you had pulled me aside on Commencement Day, 2004, to ask what title I might like to hold in ten years, the reply would not have been terribly imaginative. “Professor,” I might have said, or “attorney,” or “Congressman.” All worthy titles, of course. But you can bear such positions well or poorly, use them or squander them. My answer would have been shallow because the question is shallow.

But had you asked what I thought my role in life might be, you might have gotten me thinking about the inscription on the gate by Massachusetts Avenue that reads on one side, “ENTER TO GROW IN WISDOM” and on the other, “DEPART TO SERVE BETTER THY COUNTRY AND THY KIND.” Soaked in history, literature, and IOP events, I had grown just enough in wisdom to understand that fulfillment and purpose would come through service to others.

Like many classmates, I was still overly concerned with what titles I would hold one day. Only by eventually relaxing that interest would I find an unlikely and twofold path toward the role that now defines my work: to put ideas into practice, apply my education, and make myself useful to my community and country.

The day of my 10th reunion, I was awoken at about 3 a.m. by a rousing phone call from my old roommates from Leverett House. I was on leave from the mayor’s office for seven months to go on active duty orders, asleep in my quarters at Bagram Airfield in Afghanistan. I’ve never been happier to get a call in the middle of the night. Over there, my roles included working to help disrupt funding to the Taliban, mentoring enlisted analysts, and ensuring that American personnel in the vehicles I drove or guarded got to their destinations on time and alive. Had you told my 22-year-old self that I would one day hold the title of ATFC LNO to CJIATF-A, I would have been mystified by the military gibberish. But explaining that I would one day be an officer trusted with the lives of soldiers and civilians in a war zone would have motivated me to live up to that call.

Likewise, at 22 I would not have seen “mayor” as a title in my future. To the extent I thought about holding office, I assumed then (naively, and despite a good education) that national politics was where all the important decisions happened. But if you had explained that there would come an opportunity to play a meaningful role in the revitalization of my once-declining hometown, to help shape streets and neighborhoods and lives, I might have heard a calling.

I had no idea that those titles would prove to be the specific vehicles for a longed-for role as an effective public servant—and an exceptionally fulfilling professional life. Nor could I have foreseen the path that brought me here, which included a brief business career and a doomed run for Indiana State Treasurer (a job title I’d never heard of in 2004). That path became possible only once worrying about the next position took a back seat to an expansive sense of what my role could be.

The public servants I most admire from our generation of Harvard graduates have made the kind of choices that deep vocation requires: decisions to go live in an unglamorous place, to pass up more superficially appealing and respectable opportunities, even to risk one’s life for a greater good. They now play compelling roles because they pursued not a position but a disposition.

If you are called to play an impactful and positive role in, say, the relationship between the U.S. and the Muslim world, why fixate on whether your path to that role sees you titled as an activist or novelist, soldier or scholar, cleric or diplomat?

A Harvard degree is a rare and powerful tool to impact and shape your surroundings. It is certainly useful for securing a coveted title. Titles matter, but like a good education, a title is a tool. Your job matters when it lets you contribute to your role—not the other way around.

Peter P.M. Buttigieg ’04 is mayor of South Bend, Ind. A former president of the IOP’s Student Advisory Committee and columnist for The Crimson, he lived in Leverett House as an undergraduate.