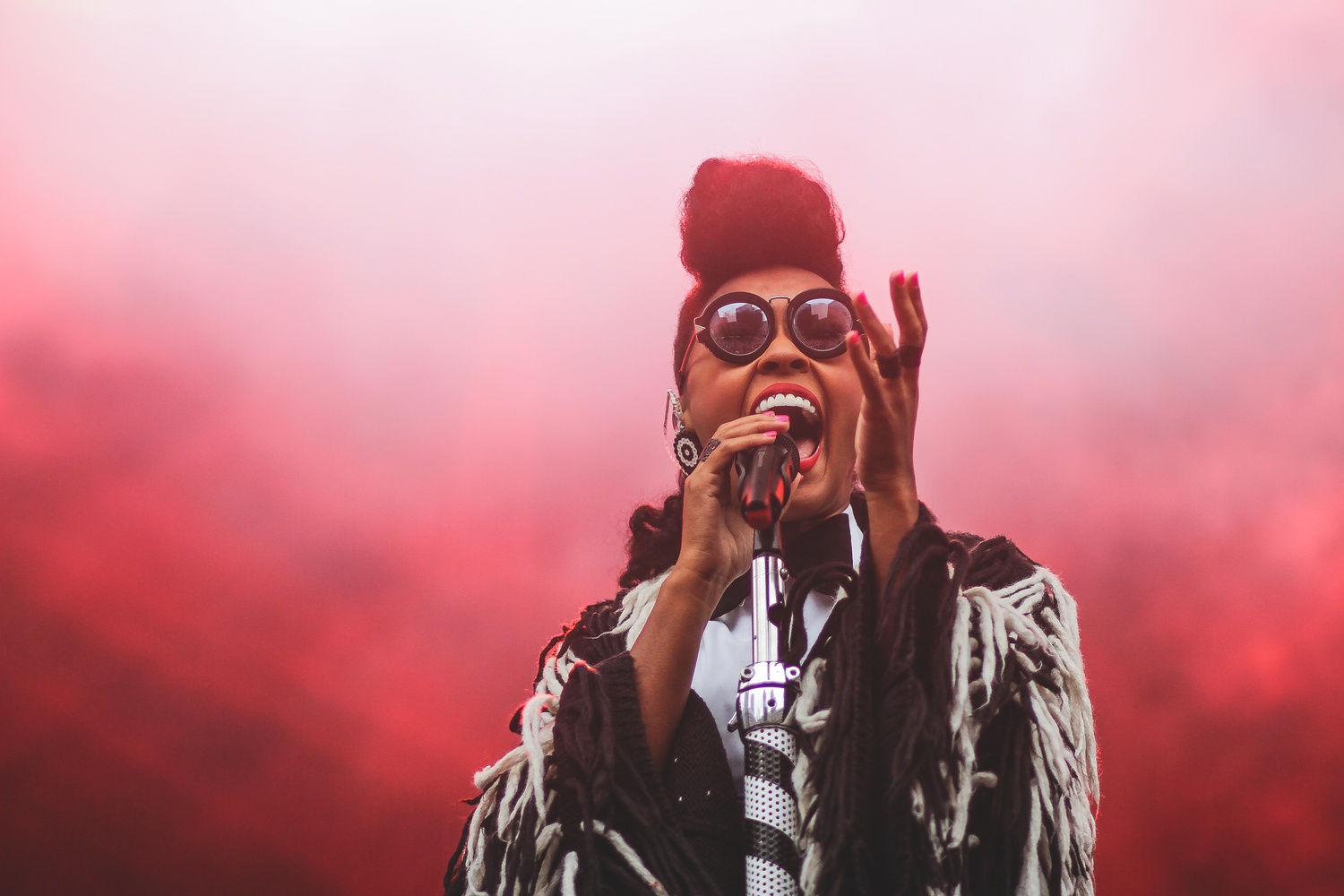 Janelle Monáe stole the show on Boston Calling’s final day. With her tangibly emotional vocals and contagiously upbeat dancing, Monáe is one of the few artists whose studio work cannot do full justice to her incredible live performance.

The show began with an instrumental introduction. The band was dressed in white suits and shirts, and two backup singers swayed side to side in white crop tops and black high-waisted jeans. After some minutes of the crowd screaming and cheering for Monáe to appear, she was wheeled on stage in a stretcher-like apparatus, draped in a black-and-white stranded woolly short coat over a schoolgirl-like outfit of a white shirt paired with suspender straps, a black skirt, and thigh-high socks. She wore round-framed sunglasses and bright red lipstick, and her hair was done in her signature large pompadour. The set was clean with no colors apart from black and white, creating a retrograde stylistic effect that was reminiscent of the last few decades of the previous millennium and very characteristic of Monáe. 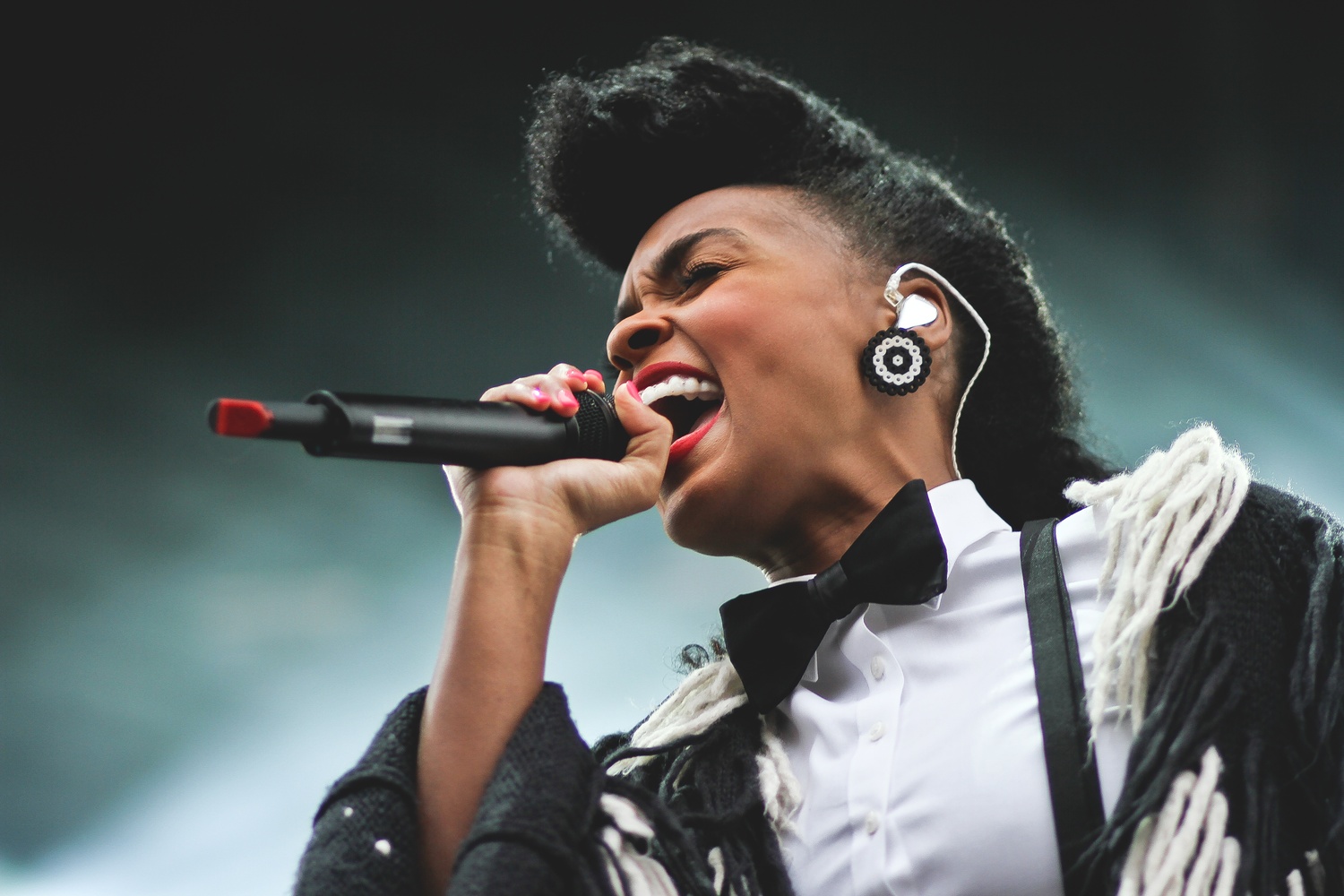 As the show began, Monáe leapt to her feet and came to life with precise energetic movements and a beat to which the crowd could not help but dance. She opened with “Givin’ Em What They Love,” her voice strongly compelling and soulful; the infectious rhythm of her performance was hard to resist. She sang and danced in seamless combination, going through hits including “Electric Lady,” “Tightrope,” and “Yoga.” Monáe also performed covers of James Brown’s “I Got You (I Feel Good)” and the Jackson 5’s “I Want You Back.” Between songs, Monáe announced, “Tonight is dedicated to the fearless,” and urged the audience to choose freedom over fear. In a speech prefacing her song “Cold War,” she encouraged them to practice respect and equal treatment to others regardless of race, gender, or sexuality. She reminded the audience to stay aware of what is going on in the world and to “know what you’re fighting for.” Her words granted deeper meaning to her music and tied in a sense of greater responsibility.

Monáe ended with a touching tribute to the recently deceased Prince, whom she called her “mentor and idol” and “the greatest rock star of all time”: a vibrant and moving cover of “Let’s Go Crazy.” The audience’s cheering and high energy continued long after. Monáe had created an emotionally charged atmosphere and experience that cannot be replicated through a studio recording.