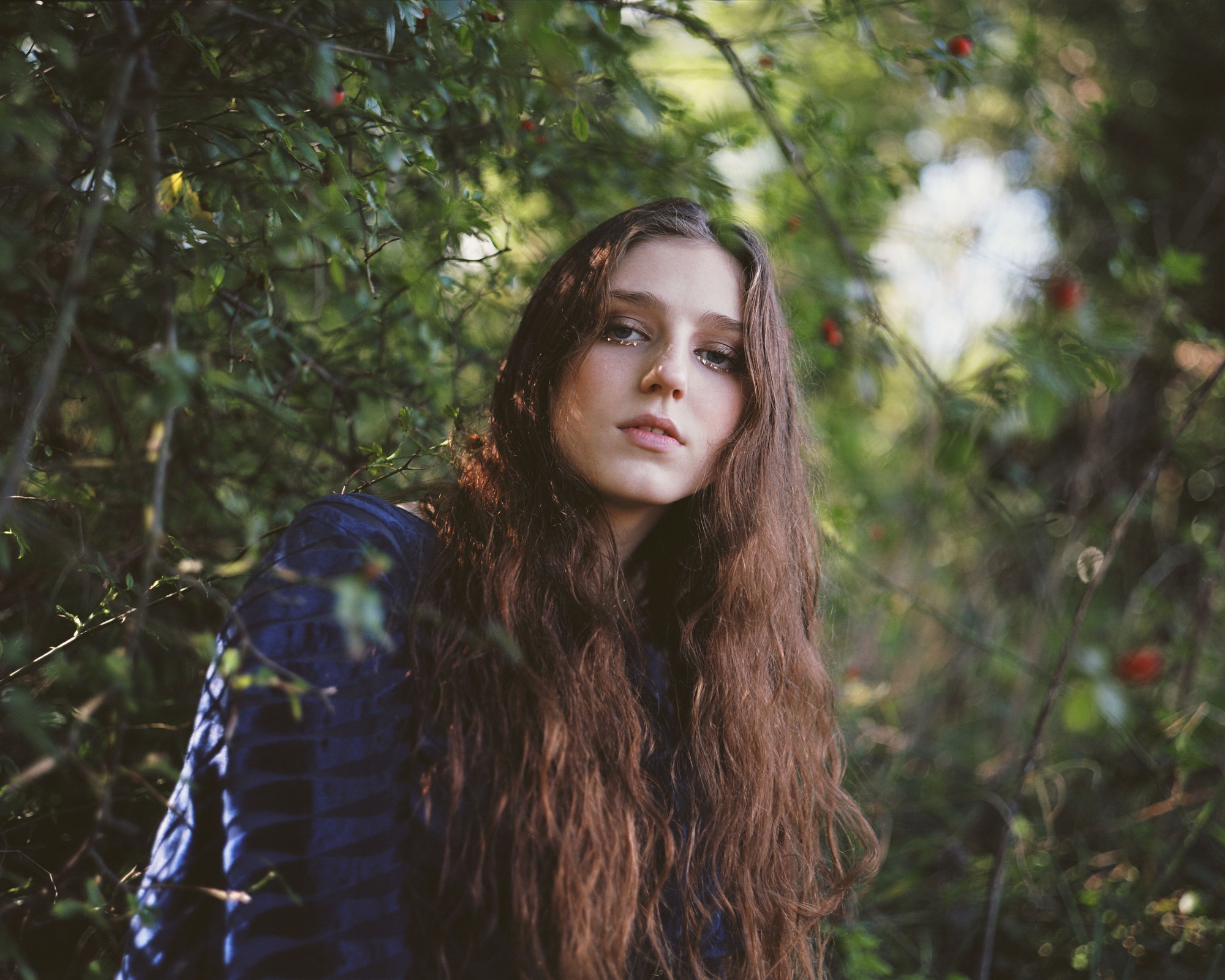 Since the release of her 2011 debut single—a poignant rendition of Bon Iver’s “Skinny Love”—and its accompanying eponymous album of stripped-down indie rock covers, Birdy has become known for her piano ballads and her emotive voice. Having grown up on the southern coast of England, Birdy says she finds inspiration for her music in colors and the natural landscape of her hometown. On her latest LP, “Beautiful Lies,” the singer-songwriter includes some Asian elements in her melodies, citing partial influence from the vivid imagery of the novel “Memoirs of a Geisha.” Prior to her concert at Paradise Rock Club on June 8, The Crimson spoke with Birdy to learn more about her approach to singing and songwriting.

The Harvard Crimson: What was it like getting involved in music starting at such a young age?

Birdy: It was really weird. It was a really strange time for me. It happened so fast, and I was still at school when I released my first album and my second—I was just finishing college. It was a crazy time. I remember the first time when my song was played on the radio, I was stuck in math class and so annoyed that I couldn’t listen.

THC: So did you continue with school while recording the whole time?

B: Yeah, I did, but I left college, which I think is like the end of high school for you guys, when I was 16. I left college after the first year, and I decided to make my second album and just focus on that because it suddenly became too much, and I knew that music was what I wanted.

THC: When did you realize that you wanted to pursue music professionally?

B: I think I realized it as it was happening. I got this incredible opportunity, and I thought about what I wanted. I love music, obviously—it’s all I want to be doing—but I never really thought about the possibility when I was younger. I dreamed about it, but it was a very far off dream in my eyes.

THC: Had you always been good at singing?

B: I discovered singing when I was about seven, and my mom taught me the piano. She’s a concert pianist, so I’ve grown up with that around me, and I kind of ventured off by myself. I discovered writing when I was eight. I used to play at family parties and things like that, and my mom would say, “Oh, come on, play us a song!”

THC: Is there a difference in how you approach singing songs you’re covering versus songs you’ve written yourself?

B: If I’m covering a song I try not to listen to it too much because I need to make it my own, and sometimes if you know a song too well it’s impossible to do something different. When I’m covering something it’s about finding the bit that really moves me in it and playing on that part of it. When I’m writing it can be really random. It can start with a word or a melody or a piano chord. It’s really different.

THC: What should the audience expect from this tour?

B: I hope that they can know who I am through the music. I’m not really much of a big talker, and I find that the scariest part of being on stage is having to speak to the audience rather than singing, so I tried to put as much of myself into the music and into the verse and the production of the whole thing. I want it to feel quite dreamy, and I want them to feel taken away from there and transported.

THC: What are your future goals for your music?

B: I’m always writing, so I’d love to do that more and more, and maybe for other people one day. I [also] love film music. I got to be a part of “The Fault in Our Stars,” and that was amazing to write for a picture, and “The Hunger Games” as well. I love that, and I’d love to do a whole score or something. That would be incredible.