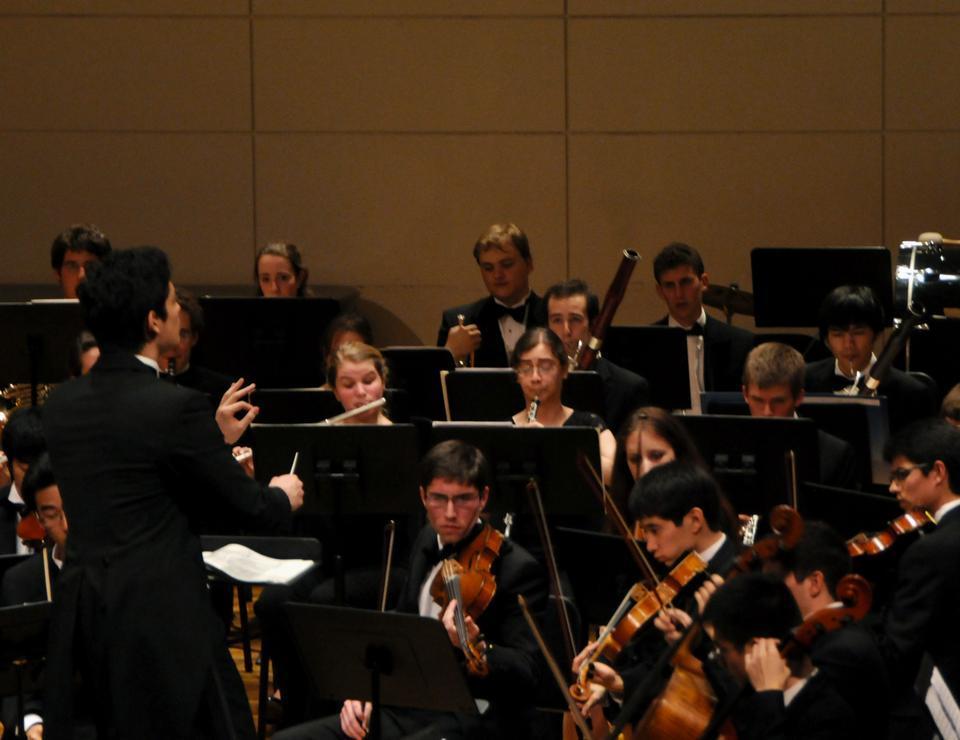 Harvard musicians will soon be able to boast attending both the school that educated Yo-Yo Ma, and the institution that taught the likes of John Mayer and band members from Imagine Dragons.

Harvard College and Berklee College of Music have formalized a new dual-degree program, marking the beginning of a partnership that promises to marry Harvard’s liberal arts curriculum with a more focused, advanced degree in music from Berklee. By the end of the program’s five-year cycle, students will have earned a Bachelor of Arts from Harvard and either a Master of Arts or a Master of Music from Berklee.

“Imagine the possibilities when a world-leading Harvard undergraduate education can be augmented by private lessons, ensembles, and music classes in jazz, production, film scoring and more at Berklee,” Berklee President Roger H. Brown said in a press release.

The program will begin accepting applications on Tuesday and will start, officially, in Fall 2017. In the interim, both institutions will have information on their websites for prospective students with the specifics of the program, which will require students to complete curriculums from both schools.

Interested students will have to apply and receive admissions to both institutions separately, as well as complete an additional audition and interview with Berklee. Current Harvard undergraduates in their freshman or sophomore years can also apply to transfer into the program.

In addition to completing course requirements for Harvard’s undergraduate curriculum during the first three years of the program, students will take private and preparatory lessons at Berklee. Once earning a Harvard bachelor’s degree in the fourth year of the program, students will spend another year full-time at Berklee to complete the rest of the requirements for an advanced master's degree.

The program mirrors closely an already-existing partnership between Harvard and the New England Conservatory, which follows a similar five-year plan of study.

Currently, the Harvard and Berklee music programs diverge somewhat in their content. While Harvard’s program deals heavily with theory, composition, and music in the context of culture and history, Berklee’s program focuses on the practical applications of the art in film, television, global entertainment, and contemporary performance, among other things. The program will merge the separate tracks to provide students with a fuller experience.

“Institutionally, the partnership represents an understanding of the arts and art-making in the 21st century, especially the growing impact of technology and the realities of a globalizing arts landscape,” chair of Harvard’s music department Carol J. Oja said in a press release.

Though largely supported by faculty in Harvard’s music department, the proposal for the joint-degree program came under fire earlier this year when several faculty members raised concerns about financial costs. The program, they said, had the potential to incur thousands of additional dollars in costs for students seeking the dual degree—a bill that they believed Harvard was unlikely to foot for students who receive financial aid.

Psychology professor Jason P. Mitchell, a member of the Faculty Council—the highest elected body in the Faculty of Arts and Sciences—voted against the program earlier in February and criticized it for being at odds with Harvard’s mission of providing opportunities to students regardless of their socioeconomic backgrounds. At the meeting, he cautioned faculty members against turning art and music into disciplines exclusively available to wealthier students.

“It seems to us as though it’s walking back from that commitment to now create new programs that will effectively be only open to students with the financial means to pay for them,” he said in February.

Faculty within the music department who supported the program argued that it should be considered independently of its expenses. The Harvard-Berklee program would cost students upwards of $8,000 per year—the same expense of the Harvard-New England Conservatory program, according to Oja, with the exception of the program’s global jazz track, which will be fully funded.

Since then, an endowed scholarship fund has been established by a member of Berklee’s Presidential Advisory Council to provide financial aid for students accepted to the joint-degree program with demonstrated need. It is unclear whether similar funds will be made available through Harvard’s financial aid office.