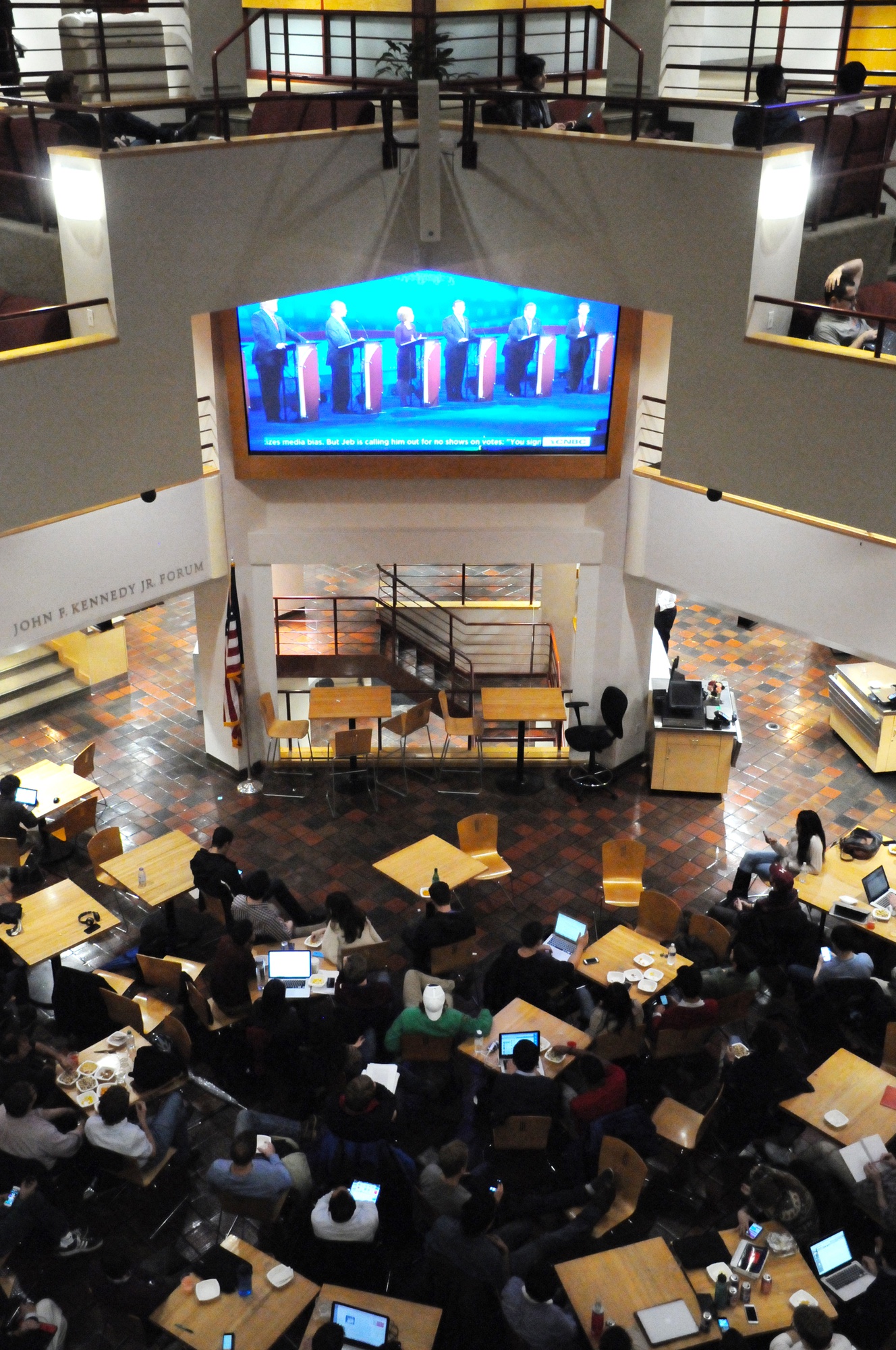 The Harvard Republican Club announced it would not support Republican presidential nominee Donald J. Trump, and called for Republican leaders to withdraw their support of the candidate they called a “threat to the survival of the Republic” in a press release Thursday.

In the scathing statement, the largest conservative group at Harvard cited “both policy and temperamental concerns” about Trump and condemned his divisive campaign rhetoric they say “is poisoning our country and our children.”

The Republican Club polled its members earlier this week and found that 10 percent of Harvard Republicans intend to support Trump for president, while an “overwhelming majority”—80 percent of polled club members—indicated they would not support the party nominee and 10 percent remained undecided.

“His authoritarian tendencies and flirtations with fascism are unparalleled in the history of our democracy,” the Republican Club said in a statement. “He hopes to divide us by race, by class, and by religion, instilling enough fear and anxiety to propel himself to the White House.” 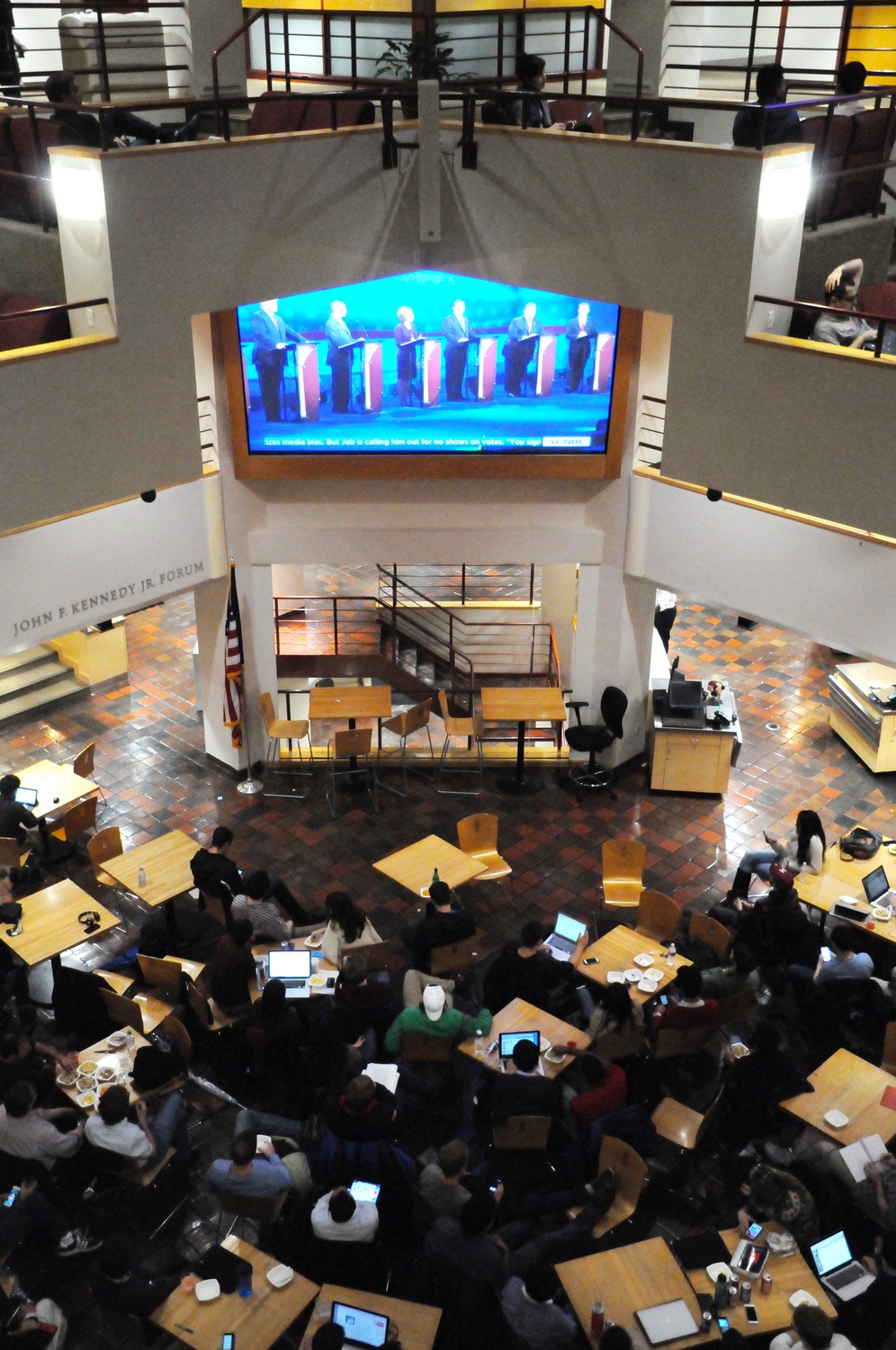 The Republican Club has appeared uneasy with Trump’s nomination ever since his lead of the Republican pack widened early in the election. No respondents to a straw poll conducted by the organization in November indicated support for Trump.

As the Republican field narrowed during the primary season, members of the Republican Club continually voiced their disappointment with Trump’s ascendancy. In March, after Marco Rubio suspended his campaign for the nomination, Aaron I. Henricks ’16—then president of the Republican Club—said he believed Republicans at Harvard, and across the country, lost their “first and second choices in some order or another when Rubio dropped out after Bush.”

“I think everyone is pretty dejected and pretty disappointed with how the race has gone and the way that the frontrunner has conducted himself,” Henricks said.

Republicans are a minority on Harvard’s largely liberal campus, and Trump supporters make up an even smaller pool. In a May survey conducted by The Crimson, 4 percent of likely voters polled in the Class of 2016 said they would vote for Donald Trump in a matchup between him and Democratic nominee Hillary R. Clinton. Eighty-seven percent of respondents said they would vote for Clinton, with the remaining 9 percent undecided.

Most recently, the club denounced Trump’s derogatory comments about Khizr and Ghazala Khan, the parents of a captain in the Army who was killed in Iraq who spoke at the Democratic National Convention.

“It should go without saying that Captain Humayun Khan is an American hero,” the Republican Club posted on Facebook this week. “Anyone who claims otherwise, or criticizes the family of a fallen soldier, is grievously misinformed.”

Though the club will not support Trump in his presidential bid, Garvey announced the club’s intention to “continue the fight against liberal overreach on campus” and campaign for at least two Republicans seeking re-election in New Hampshire and New York.