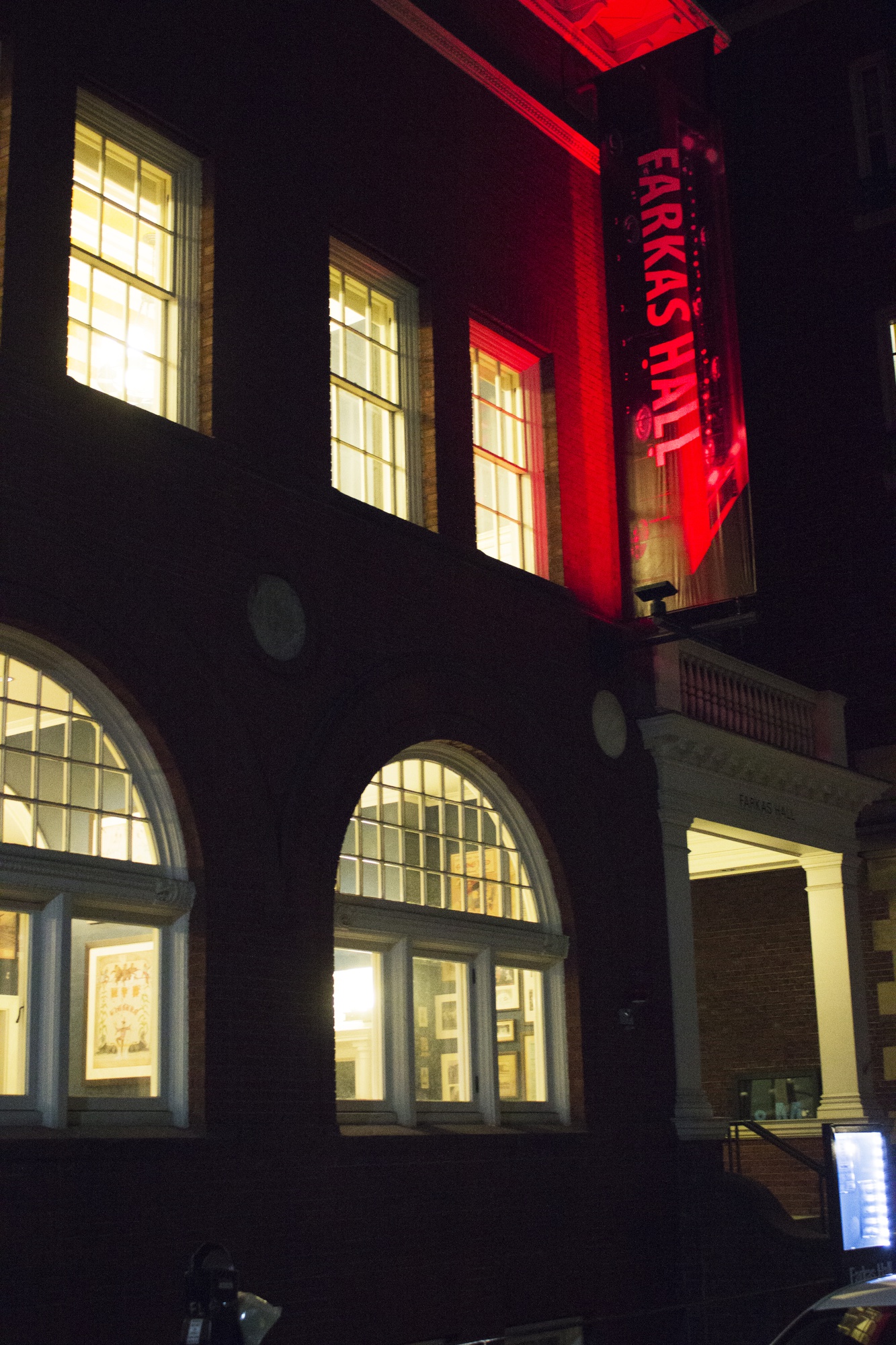 At least 86 individuals have signed a Hasty Pudding Theatricals alunni petition advocating an end to the group’s tradition of an all-male cast, according to email correspondence obtained by The Crimson. 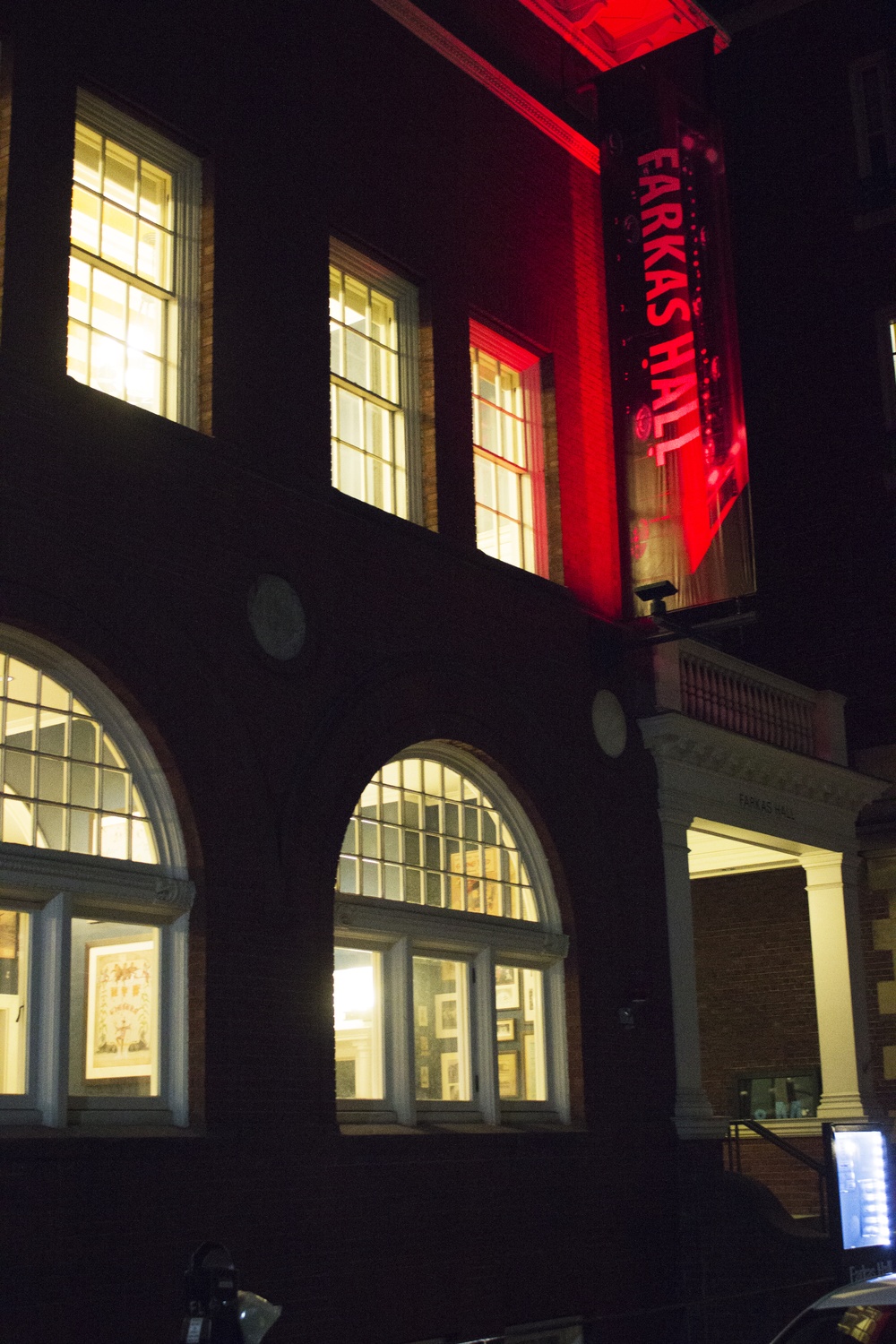 Though women auditioned for the Hasty Pudding Theatricals’ spring musical, none received callbacks. The historically all male cast, based in Farkas Hall, has previously considered going co-ed. By Thomas W. Franck

The list of signatures was presented to the undergraduate and graduate boards of the Hasty Pudding Theatricals, according to an email sent by former Theatricals cast Vice President Ethan D. Hardy ’14, who declined to comment for this story.

In his email on Sept. 9 detailing the progress of the petition, Hardy wrote that he “demanded a clear plan be laid out to address this issue in a way that includes our perspectives, to show that they are not letting this fall by the wayside as they did this past year. It is still unclear what proceeding days and weeks will bring, though a call has been scheduled.”

In an email circulated on Aug. 22 over an alumni list soliciting signatures for the petition, Hardy wrote that the campaign was motivated by a desire to prove support for ending the single-gender nature of the cast.

“While many of us have privately discussed that we would indeed be in favor of ending the all-male casting tradition of HPT,” Hardy wrote in the email, “I've heard rumors that the grad board is skeptical of this and I think they are under the assumption that most of us do not want to see this happen.”

Following last year’s auditions, then-Theatricals President Robert T. Fitzpatrick ’16 issued a statement noting the composition of the troupe’s cast has been a “topic of serious conversation” since the spring of 2015.

In Hardy’s follow-up email from September, he noted that over the course of “a little over a week,” a total of 86 signatures had been collected on the publicly accessible Google Form petition at the time of the message.

Erica Sunkin, a spokesperson for HPT, referred Crimson inquiries about the petition to a statement posted online noting the Hasty Pudding Theatricals’ decision to remain all-male “is an artistic decision.”

The petition comes at a time of controversy over the Hasty Pudding Theatricals’s historically all-male cast, and more generally during a time of increased scrutiny for single-gender organizations at Harvard.

Reed S. Silverman ’15, a former member of the Theatricals cast, confirmed discussions about ending the group’s single-gender status took place during his time at the Theatricals. He added a number of private internal town halls focused on the issue as well.

“There were certain individuals that supported each side of the issue in terms of the cast going co-ed or not going co-ed,” Silverman said, “but I think it seemed to me generally that things were open-minded, if not majority positive, in favor of eventually moving in the co-ed direction.”

This movement towards going co-ed comes at a time when Harvard administrators are heavily scrutinizing single-gender organizations at Harvard, both recognized and unrecognized. In May, University President Drew G. Faust and Dean of the College Rakesh Khurana announced an unprecedented policy that would penalize members of single-gender unrecognized social organizations, starting with the Class of 2021.

Before the sanctions were announced, two of the College’s historically all-male final clubs—the Spee and the Fox—invited women to participate in their punch processes and accepted them to their clubs. While the Spee has since initiated women, the Fox reversed its decision in a graduate vote in August.