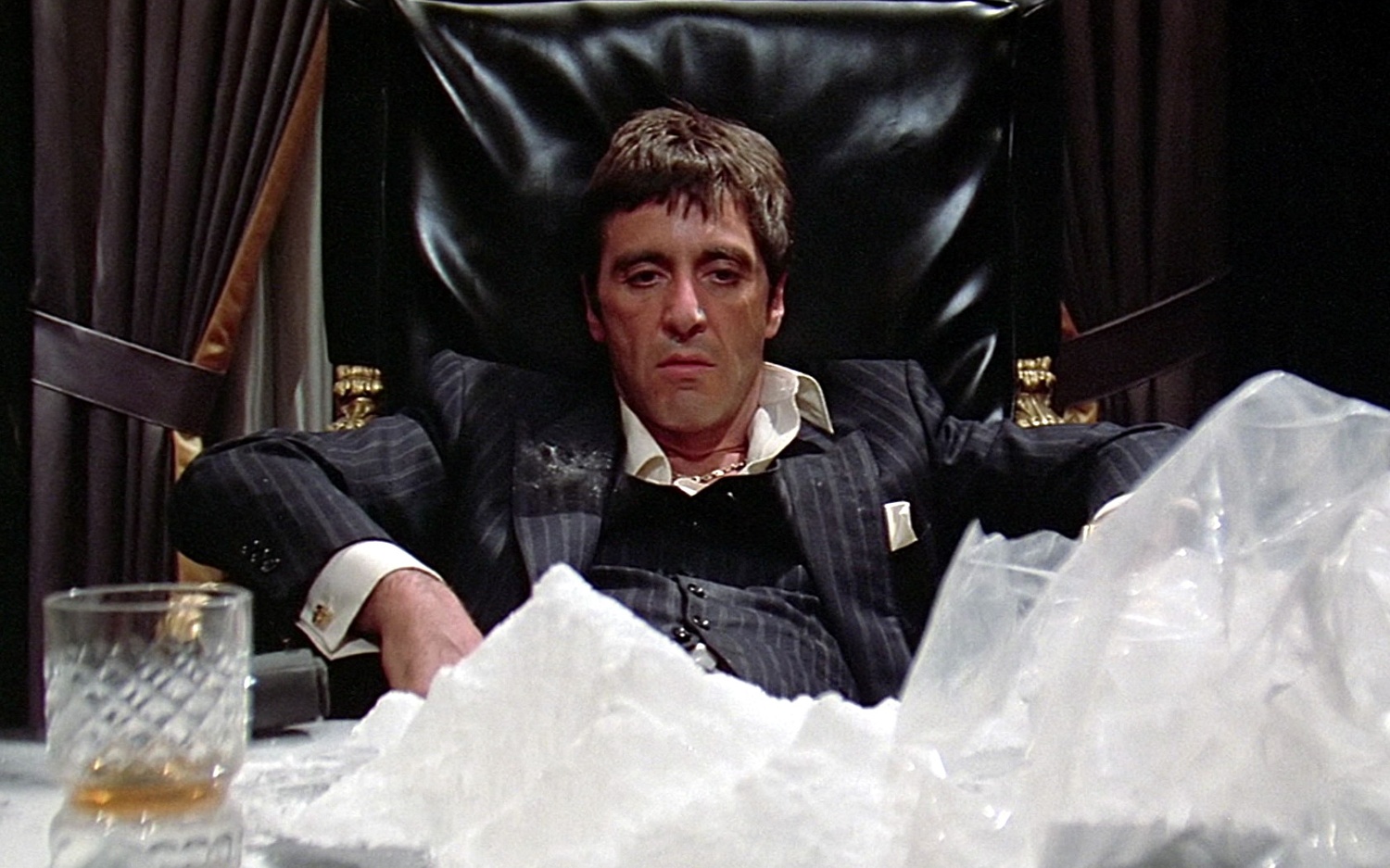 By Courtesy of the Independent
By Hanaa J. Masalmeh, Crimson Staff Writer

In Vladimir Nabokov’s short story “Signs and Symbols,” a man suffers from “referential mania,” a rare disorder that causes its sufferer to imagine that everything in the universe—idle chatter, birdsong, newspaper articles—refers to him. Events within the story are interwoven with seemingly extraneous references, such as labels on jam jars, blurring the line between the newly created world of the story and the pre-existing world of memory. Nabokov’s writing reveals how utterly meaningless the term “original” is—every work of art relies on the one preceding it, either as inspiration or antithesis. While this creative genealogy is essential, it has often been maligned, as “inspired by” and “based on” are increasingly interpreted as “knock-off.” Nowhere is this more evident that in Hollywood, where the recent surge of remakes has caused critics to lament the death of a medium. As is often the case, however, the implications are much more complicated.

Hollywood is a cultural behemoth, and while its vast capital allows it to create lavish blockbuster hits, it is also difficult for a giant to follow with the delicate two-step that is today’s culture. The #OscarsSoWhite boycott is one such example. While a lack of racial diversity begins long before award shows, with allegedly unfair hiring practices and a dearth of minority writers, the controversy soon centered on the Oscars. It quickly became clear that change does not come quickly to such a large cultural institution. The blockbuster business model, in which studios focus on a handful of big-budget films, necessitates tried and true formulas; if one film fails, the entire studio goes down with it. For this reason, Hollywood tends to rely on the safety and cultural capital of memory, and even when women or minorities are cast in leading roles—a “risky” move—they are cast into films like “Ghostbusters” and “Star Wars,” the fame of which ensures that audiences will flock to see them no matter what.

Disney is a prime example of the remake market, and it has been outspoken about its plans to create a steady stream of remakes until 2019. Is Disney simply out of ideas? Or is there another reason for the lavish barrage of remakes? Once again, the answer lies in the business model: A film has essentially a single shot at success, one that can either end spectacularly or disastrously. Once the verdict is out on social media, there is little chance for the film to redeem itself. Television, on the other hand, is much more flexible; when Donald Trump began his run for president, “Scandal” was quick to create an analogous character, and then take him down, fulfilling the fantasies of their liberal audience. “Game of Thrones,” one of the most successful TV shows of all time, relies on tantalizing its audiences to create buzz. Whereas film is the one-night stand of media, a TV show is a long term-relationship, in which both parties are equally invested. This type of investment is primed to take advantage of social media, in which endless memes, fan theories, and recaps generate cultural momentum for TV shows, often resulting in a snowball effect in which the number of viewers increases between seasons. Films, however, don’t work this way, because someone who has not seen the first film is unlikely to see the sequel.

It is for this reason that Hollywood panders to topical appeal, as opposed to plot appeal. While the trillions of superhero film remakes are a mishmash of sequels, prequels, and reboots, they are never marketed this way; instead, they are treated as a “new version” of events, ones that require no familiarity with the previous film but rather only a familiarity with characters. It is for this reason that Disney’s reboots are so successful: They draw upon a certain nostalgia, as well as a guarantee that their middle-class, value-seeking audiences will get the most of their money. Many film critics lament this fact, alleging that this “pandering to the masses” will cause a decline of the film medium.

This “problem” is nothing new. In the middle of the 19th century, German critics lamented the fact that their avant-garde music was misunderstood by the masses, who allegedly preferred classic formulas to the pioneering work of “true” musicians. These artists failed to grasp the idea that a medium can exist on multiple levels, from the plebeian to the profound; the existence of “common” music does not preclude the existence of “true art.” Furthermore, what is often seen as a destructive influence in one era is hailed as an innovation in another; history is replete with examples of artists who failed to find fame in their own eras, only to become astoundingly well-known after their deaths. While the artists’ work itself remained unchanged, the way in which audiences interpreted this art slowly shifted.

Viewed from this lens, the medium of Hollywood is arguably the purest or the most sordid form of art, depending on how one views audience opinions. Unlike niche-art, which often serves the artist’s sensibilities more than the audience’s, big-box Hollywood cinema is not shielded from the power of its viewers. It is precisely this audience that has allowed the remake industry to continue; if audiences wouldn’t pay to see these films, it would make no sense to continue to make them. And while it might be true that many Hollywood films today are formulaic, one must also consider the fact that recreations and remakes have long been part of the history of film. “Scarface” is one such example—a remake that went on to become a hallowed classic.

While the financial aspects of cinema causes many studios to cement themselves into reliable money-making formulas, this should come as a surprise to no one who refers to the film “industry.” Cultural production is a business like any other, and the remake strategy has been a veritable gold mine. Despite our so-called desire to explore the future, nostalgia and past memories retain a strong pull. It is this appeal that Nabokov understood so strongly: The human mind will always be drawn to untouched, hallowed memories, a safe space amid the rankling controversy of today. Hollywood allows us to relive the past in a new way—while making a hefty profit all the while.