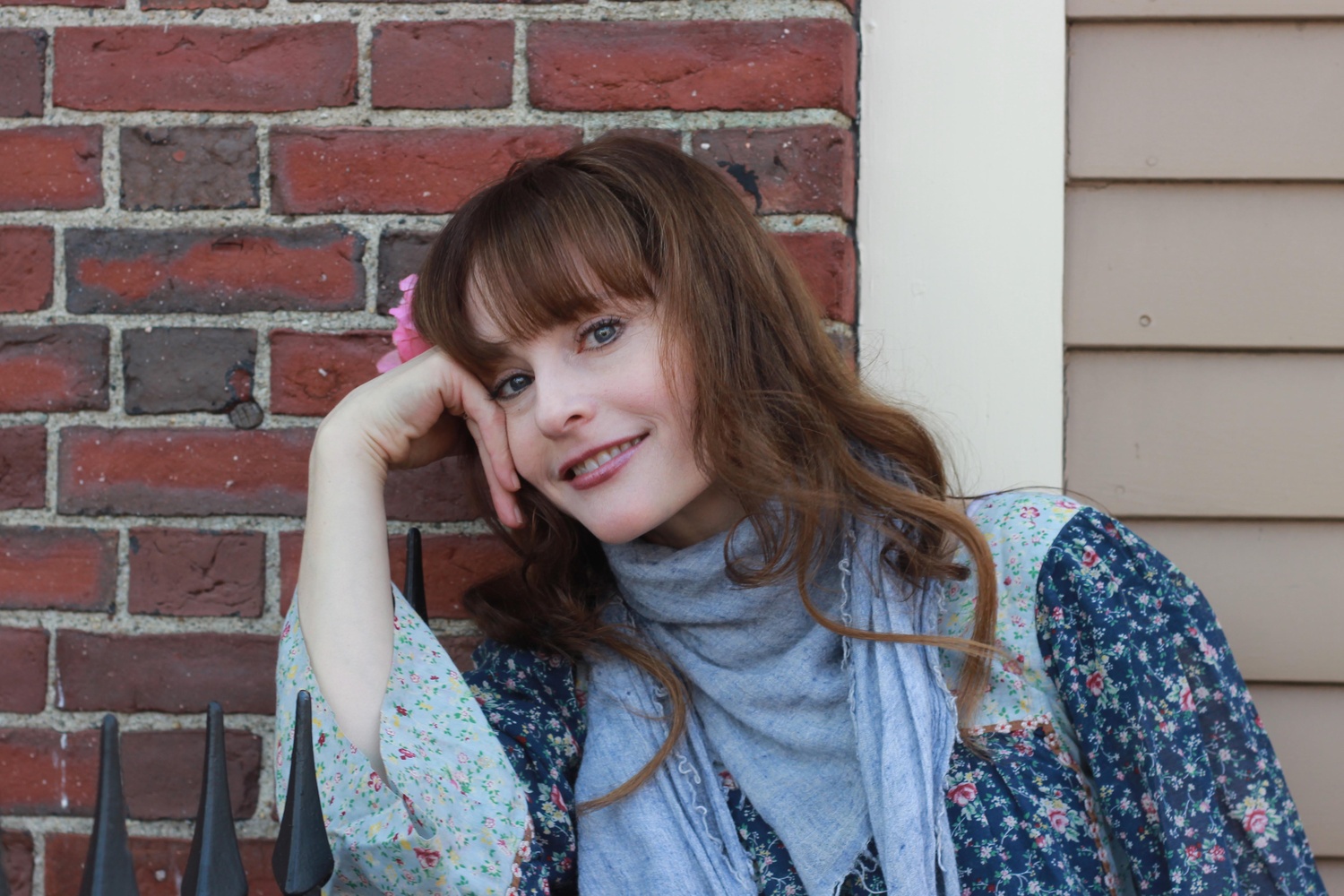 Sara Melson ’90 is the very definition of talent. She danced ballet professionally after high school, before graduating from Harvard with an honors in English and pursuing acting in Los Angeles, where she landed roles in shows such as “Beverly Hills 90210,” “Frasier,” and “Murder She Wrote.” After releasing her debut album, “Dirty Mind,” in 2008, she rose to prominence in the music scene—her songs featured in shows like “Grey’s Anatomy” and the national Chevy commercial campaign. Melson will be releasing her soulful third LP, “Safe and Sound,” on Sept. 9, and in celebration of her new album release, she returned to Harvard Square to play at Club Passim this Sunday Sept. 4. Prior to her performance, Melson sat down with The Crimson to talk about her diverse artistic history, her Harvard experience, and her music.

The Harvard Crimson: How did you become a musician?

Sara Melson: I’ve actually been a little performer since I was really young, kind of like since the day I could remember being conscious. I’ve always loved singing and dancing…. And then, as I grew and I became a little bit older, I was in my first play, and from there, I caught the acting bug as well…. In terms of the songwriting aspect, that one came a little bit later…. Musically, I was playing piano; then, guitar, I didn’t start learning until college. Before that, it was just piano and singing and I didn’t even know how to incorporate my poems and my lyrics into songs yet…. It took longer for me to feel comfortable as a musician to actually get up in front of an audience and play a song.... There was an interim [period] after graduation that I didn’t feel ready for that. I felt like I needed more time to perfect it, and I’m still perfecting it. You know, I wanted it to be good. After graduation, I actually went into acting. I was an actress for, like, ten years…. Meanwhile, I had a band… and kind of, it started to take over. The music caught up to where I was. Coincidentally, with the acting, I was starting to feel a little bit limited by the types of roles that were being offered to girls at that time…. I was like, “How do I do make this into a career? I don’t want to be constantly playing some clichéd character.”… I stepped out of [acting] to do music because I felt artistically I could found a lot more fulfillment and self-expression through music. I’m so glad I did that because I crafted a career in music that is invaluable—you can’t trade that.

THC: How did you begin playing guitar?

SM: I went on a lot of adventures during Harvard. I got out of town a lot. I went camping a lot. I went into New York a lot. I just explored the East Coast. The first guitar that I ever got was a gift—it was free. It was given to me by a homeless kid in Washington Square Park, who was adorable and had this guitar and was leaving town and didn’t know what to do with [the guitar] and didn’t want to cart around. It didn’t have any strings on it. I took it in the music repair shop in West Village and got it fixed, and that was my first guitar. It was a beautiful 12-string guitar…. What was liberating about it was that I had grown up playing classical piano. I didn’t know that you could just write a song from improv…. That opened up my piano composition dramatically. Learning how to write on guitar freed me up to write on piano. That was when the dam really opened. That was when I really started writing non-stop.

THC: What themes do you touch upon in your music?

SM: As you get older, your relationship with time changes dramatically…. It’s really profound because you start appreciating not only where you’ve come from… and not only the future… but [also] really the present moment. If you’re really lucky, you really learn how to stop to living in the past and the future, and your focus becomes fully living in the now. The practice of doing it is a whole other thing than reading about it and hearing about it…. You’re constantly reigning yourself back into the now. A lot of my material reflects on that. So themes of life, death, connection, love, inspiration, fulfillment—these things are more important than societal expectation, material reward, [and] living up to any kind of labels you think you have. But it takes forever to finally accept that. So the process of the journey of learning how to do that is fascinating for me.

SM: I was a very big overachiever in high school, and I kind of didn’t let myself have too much fun. And I have to admit that when I went to Harvard, I went that direction, pretty much fully. That’s not to say I didn’t do well and get good grades—I did. But I deliberately sought out the least demanding courses…. I wish in a way, looking back, that I had been a little bit more academically inclined… but you know what, I don’t like to ever say “woulda, shoulda, coulda” because I wouldn’t be who I am today if I hadn’t have had the type of experience that I exactly had. And I still got a lot out of it academically…. [My parents and I] were commenting on how the greatest skill that you could possibly develop is two-fold: your energetic communication with others—that’s the first thing—and your writing…. That I learned here, and I’m really grateful for that. And it’s the people that you meet here—they are like friends for life. That, you cannot trade that for everything.

THC: Your music has been used on national commercial campaigns and on television shows. You’ve been called a “New Buzz Artist” by Yahoo Music. What has it been like receiving this recognition?

SM: It’s really gratifying. The reason why I [make music] is to ultimately communicate with other people. And it starts out as a means to heal myself—the writing—and then it extends out to help out other people and soothe them in some way and inspire them in some way. Whenever I connect with anybody, it makes me feel so good. I feel like the music is doing its job.