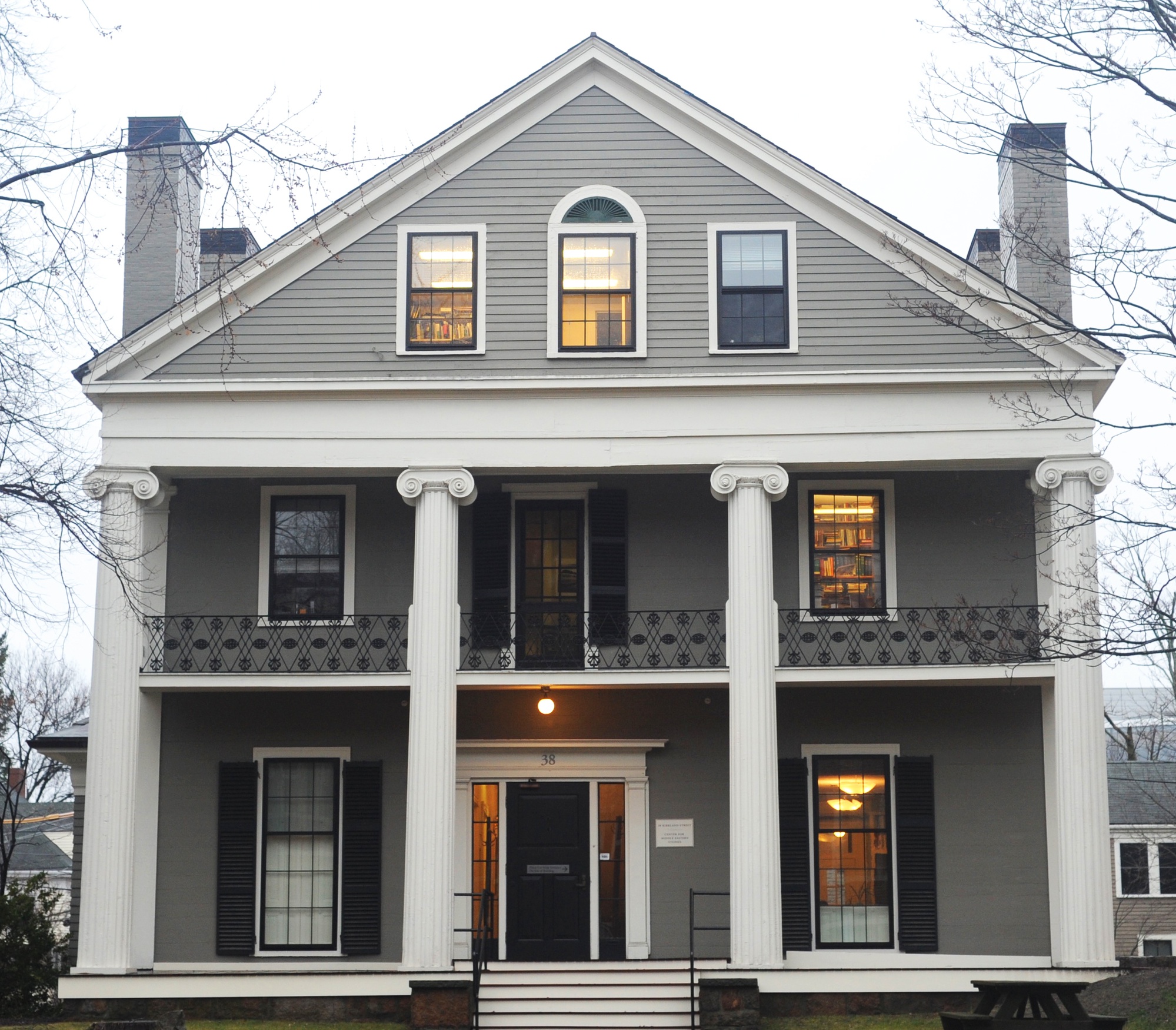 The Center for Middle Eastern Studies at Harvard University, located on 38 Kirkland St., is opening up a new field office in Tunisia.
By Gabriela J. Siegal, Crimson Staff Writer

Hazem Ben-Gacem ’92, a London financier and former Lowell House resident, has donated an undisclosed sum for the office. Situated in Tunis, the new office joins more than eighteen Harvard international outposts, including locations in Botswana, China, and Chile.

A native Tunisian, Ben-Gacem said his primary motivation behind funding the office was to enable Harvard students to share in his enthusiasm for his country and immerse themselves in Tunisia’s history. 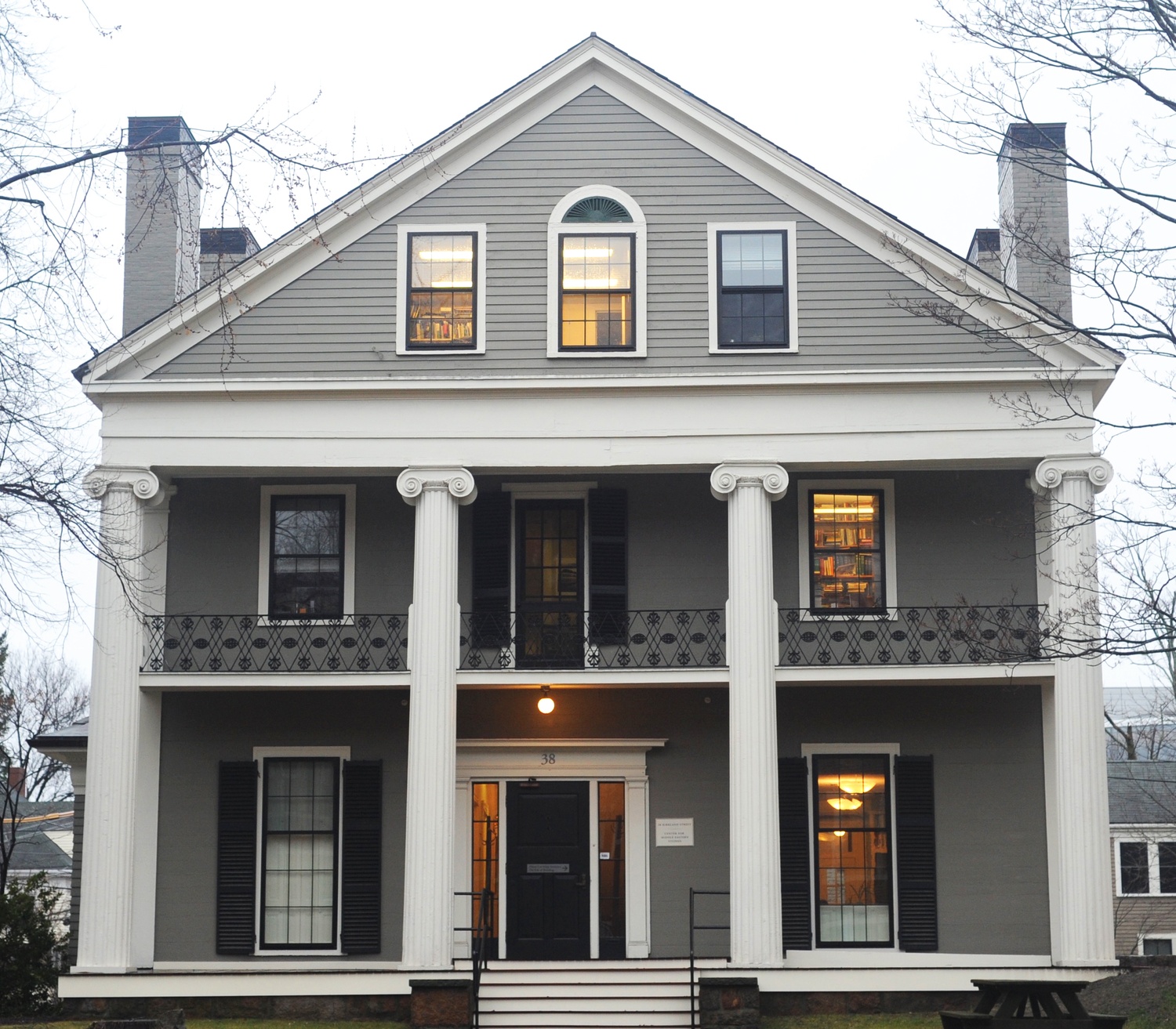 “The Harvard Office in Tunisia is a home for Harvard students away from home to broaden and continue their research, their education, their experience and know that there is a familiar environment,” Ben-Gacem said.

According to William Granara, the director of the Center for Middle Eastern Studies, Tunisia is a unique country to study, offering both ancient history and modern institutions.

The Tunisia location will offer summer and January term programs for Harvard affiliates interested in studying Arabic, conducting research in Tunisia’s archives or institutions, and exploring the country’s history.

According to Granara, student response to its Tunisia office has been overwhelmingly positive. Last summer, before the center officially opened, graduate students participated in an intensive Arabic writing course and did research in the Tunisian archives over winter break.

While the Tunisian office’s new offerings are primarily for graduate students, Ben-Gacem said the office hopes to expand to provide undergraduates with similar programs.

A previous version of this article incorrectly indicated that Hazem Ben-Gacem ’92 had endowed Harvard's office in Tunisia. In fact, he has donated a current-use gift.