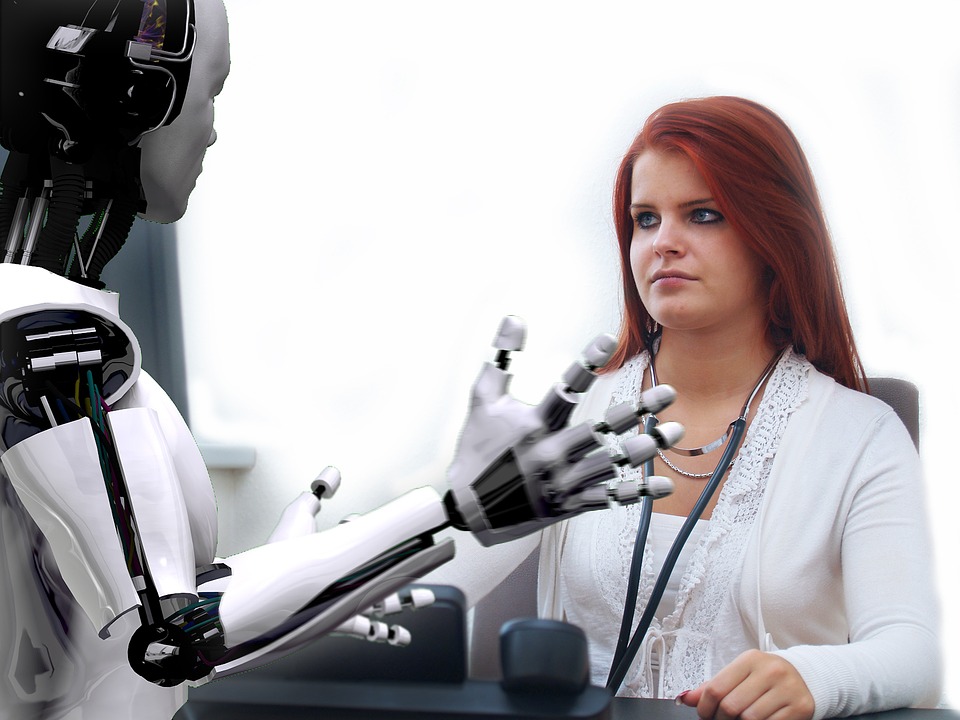 Will you be out of a job once the robot apocalypse hits? Probably, unless you're Coach Brady.
By Matt B. Hoisch and Samantha J. Meade

Envelope licker: For that special someone overseas, give it that S.W.A.H.T. (Sealed With A Human Tongue) touch.

Airport shoeshiner: There’s not really a need for them now, so chances are they’re not going away any time soon.

CVS clerk who mans the self-checkout area: They help you with robots that already exist. Why fix what’s already broke?

Backscratcher: There’s nothing like nails that haven’t been cut in two weeks to relieve that can’t-reach itch.

Person Who Says “I Object” at Weddings: Brad was warned she had a whole lot of crazy hiding behind her MySpace profile; he was just too blinded by love…

US Open Ballperson: Pouncing on dead balls? Wiping sweat? Wearing head-to-toe Ralph Lauren? Not even robots are that desperate.

P.E. Coach: A robot can’t replace Coach Brady bellowing “PAIN IS WEAKNESS LEAVING THE BODY!” through a megaphone as you shimmy four feet up a braided rope.

Zipper Fixer: Got the inside lining of your jacket caught? Let us know when robots get opposable thumbs.

Shoulder To Cry On: Robo-love just ain’t the same.

Fortune Cookie Writer: Your Summer Consulting Internship is on the horizon. Your lucky numbers are 09 30 02 34 57.

Hibachi Chef: No way a robot could build that onion volcano with such TLC.

Reality T.V. Star: We won’t even be able to pretend it’s unscripted.