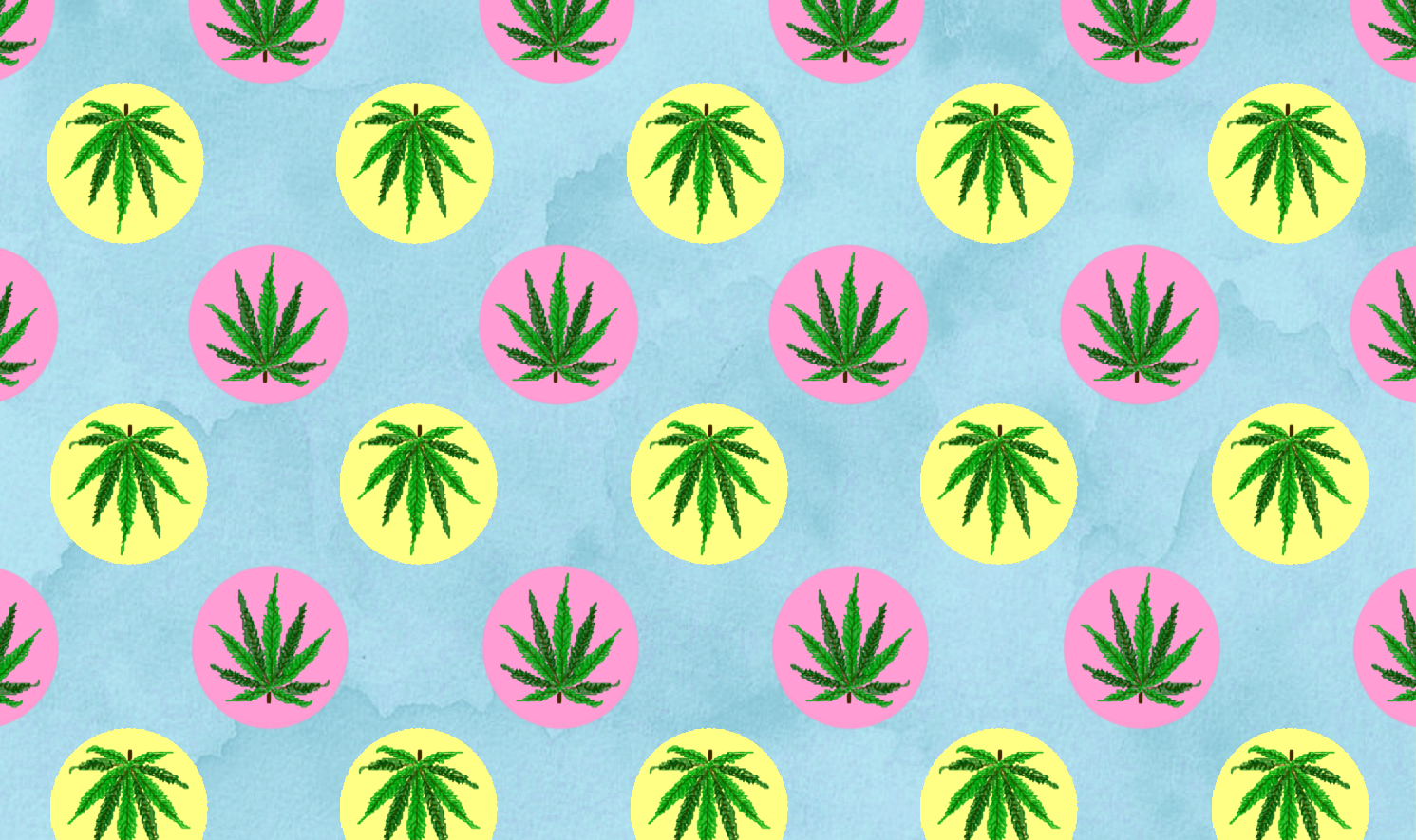 Despite being home to sex shops, smoke shops, and a hemp store, the plan to open a new marijuana store in Harvard Square has been met with resistance. In February, the Cambridge City Council modified existing zoning ordinances to allow for the establishment of “five or six” new medical marijuana dispensaries in the city. As part of this change, Healthy Pharms, a nonprofit marijuana distributor, was given license to operate a discreet and secure dispensary from the Red House restaurant at 98 Winthrop St.

In response to this change, however, Raj K. Dhanda, owner of the Crimson Galeria, has filed a complaint in federal court to block the opening of the dispensary. The lawsuit cites the inconsistencies of state and city law with federal law, claiming that local and state offices are “facilitating and encouraging violations of the federal drug laws by licensing and permitting marijuana businesses.” Dhanda further implied that there would be larger negative implications of opening a medical marijuana dispensary in Harvard Square, arguing that “amongst other matters, marijuana businesses make bad neighbors, which include without limitation, emitting pungent odors, attracting undesirable visitors, increasing criminal activity, driving down property values, and limiting the rental of premises.”

At the root of this complaint, however, is the stigmatization of marijuana. The drug is a comparatively benign substance with limited short-term and long-term effects; it is arguably less dangerous than alcohol and less harmful than cigarettes, both of which are legalized. Meanwhile, the criminalization of marijuana continues to hurt society in various ways. Studies show that its criminalization has fed mass incarceration, torn apart families, cost taxpayer money, and contributed to racial inequality.

Moreover, Healthy Pharms, the proposed dispensary, operates as a nonprofit to safely distribute marijuana for medical rather than recreation purposes. Its presence in the Cambridge community would be beneficial. Marijuana has effective pain-relieving properties that cannot and should not be ignored, especially in the context of the growing opioid crisis. Lawsuits against the opening of medical marijuana dispensaries are, to be blunt, unjustified and harmful to the neighborhood.

The argument that a dispensary would harm the interests of surrounding businesses and violate community norms is groundless. In fact, the local community has already demonstrated its overwhelming support for the opening of the Health Pharms dispensary. Furthermore, it will be located inside a high-end restaurant and be accessible only to those with a medical license.

For these reasons, we join the Harvard Square Business Association in asking the Crimson Galeria to retract the lawsuit. Its high time Cambridge allow an appropriately regulated marijuana dispensary without being unnecessarily constrained by the judicial system.