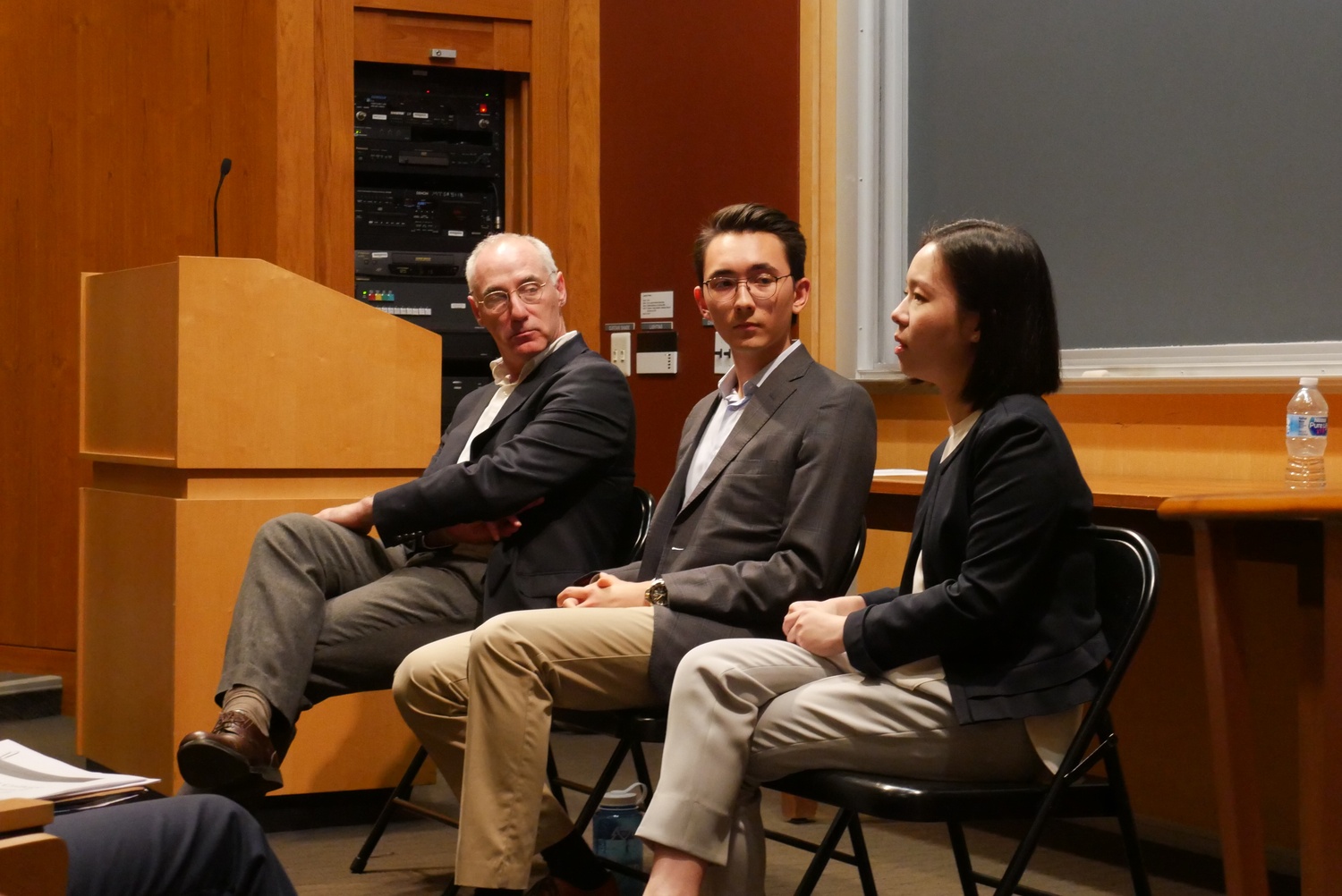 The Council—a two-year-old body composed of students, administrators, and faculty that adjudicates academic dishonesty cases at the College—previously held trainings only for “small numbers” of teaching fellows, often grouped by class, according to Flehinger. Now, though, the body is initiating department-wide trainings for teaching fellows across different academic disciplines.

“We’ve done Sociology, we’ve done the History department,” Flehinger said. “And we have at least a half dozen [other trainings] scheduled.”

At these sessions, Council representatives outline how the body operates and what its policies mean in practice, Flehinger said. Members also instruct teaching fellows how to handle different scenarios—for example, Flehinger recalled explaining to staffers how to deal with a student who commits plagiarism.

The added trainings come on the heels of a broader outreach effort intended to grow the Council’s influence on campus: over the past two months, the body has begun meeting with athletic teams and making more presentations to undergraduate classes. The Council on Monday released its second-ever annual report revealing the number of “inappropriate collaboration” cases at the College had doubled since the last academic year.

In remarks lasting for about 20 minutes, the three described what they saw as two key takeaways from the report: first, the number of undergraduates cheating on exams increased slightly from 2015-2016, a rise Jue attributed “in large part” to students inappropriately using phones during tests. The second major conclusion involved the spike in inappropriate collaboration cases.

That jump comes the same year a cheating scandal in Harvard’s flagship introductory computer science course roiled campus: More than 60 fall 2016 enrollees in Computer Science 50: “Introduction to Computer Science I” faced charges of academic dishonesty. The Council obliquely referenced CS50 in its report, writing in a footnote that “one large introductory course” skewed the data—but members did not once mention the class during the town hall.

In wake of the cheating revelations, some CS50 students alleged the course’s collaboration policy for problem sets—summarized as “be reasonable”—was too vague and led some enrollees to cheat unintentionally.

During the question period, attendees grilled Council members on Harvard course collaboration policies in particular. One student said he thinks guidelines for classes in the School of Engineering and Applied Sciences—the category within which CS50 falls—are especially unclear, and asked what the Council is doing to address the issue.

“One thing is when we do come across policies that would seem to be vague, we go back to the faculty and say, ‘Look, this is what we can’t figure out,’” Flehinger said in reply. “I also think it’s worth you saying that to your faculty.”

Students also brought up the increased rate of cheating on exams, and asked how the Council plans to combat cellphone-facilitated dishonesty. Some attendees suggested banning phones from exams entirely.

One undergraduate, noting that students sometime sneak into restrooms during exams to look up answers on their phones, proposed placing an administrator or course staffer in the bathroom to encourage test-takers not to cheat.

“There’s a couple reasons that’s not a great idea,” Flehinger said to laughter.