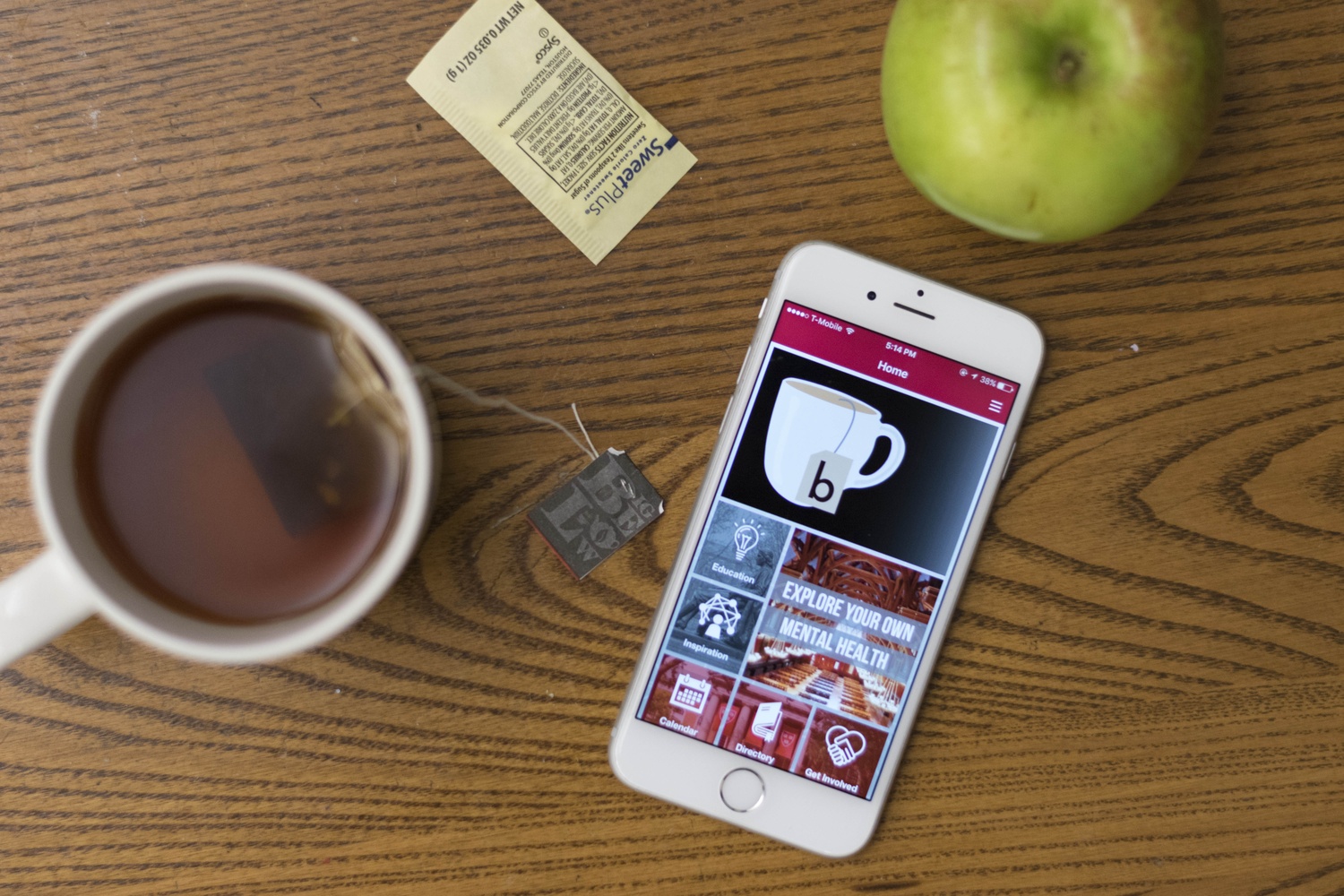 Ner said she came up with the idea for Bliss in October 2016 at an “appathon”—a contest where she and three other students had 24 hours to build an app. After months of further development, Bliss joined the cohort of officially sponsored Harvard apps on the iTunes App Store and the Google Play store this fall. The app is available free of charge.

“When we won the appathon, we realized it could be something that our college could actually use," Ner said. "So we took a long time to get Harvard to officially approve it as their app rather than it just being a project.”

The app's main feature is the “Explore Your Mental Health” module, Ner said. The section prompts users to answer the question, “What are you thinking about?” by choosing one of five topics: academics, body, consent, identity, and social life. The app then suggests resources related to each of the five subjects.

“What we wanted to do is essentially take what students are thinking about and try to lead them to these resources without being too directive, but rather to guide them in the sense that you can be anywhere on campus and feel comfortable to do it at your own pace,” Ner said.

Other sections of the app include “Education,” which lists mental health-related news articles and information about national mental health organizations such as the National Alliance on Mental Illness; and “Calendar,” which displays panels, film screenings, and other events on campus held by mental health groups.

“Sometimes, you’re not aware when each of the counseling groups are doing certain things,” Ner said.

Ner said she and the other developers of Bliss hope students will take advantage of the app’s interactive features. For example, the “Get Involved” section allows users to directly contact peer counseling groups with questions or ideas. Users can also send inspirational quotes to others through the app.

Director of Counseling and Mental Health Services Barbara Lewis, one of Bliss’s faculty advisors, said she hopes CAMHS will also be able to use the app to advertise their resources like outreach events and urgent care hours. She also said CAMHS may promote the app itself.

“It certainly is something that we will likely recommend to students when they're seen at CAMHS,” Lewis said.

She added the app may be especially useful if students need additional resources like "someone to talk to at night.”

Ner said she looks forward to continuing to develop the app.

“We’re just really excited about it and because there’s so much change that can happen throughout the year,” Ner said. “We are just very open to collaborating with other mental health groups and see how it can be improved.”