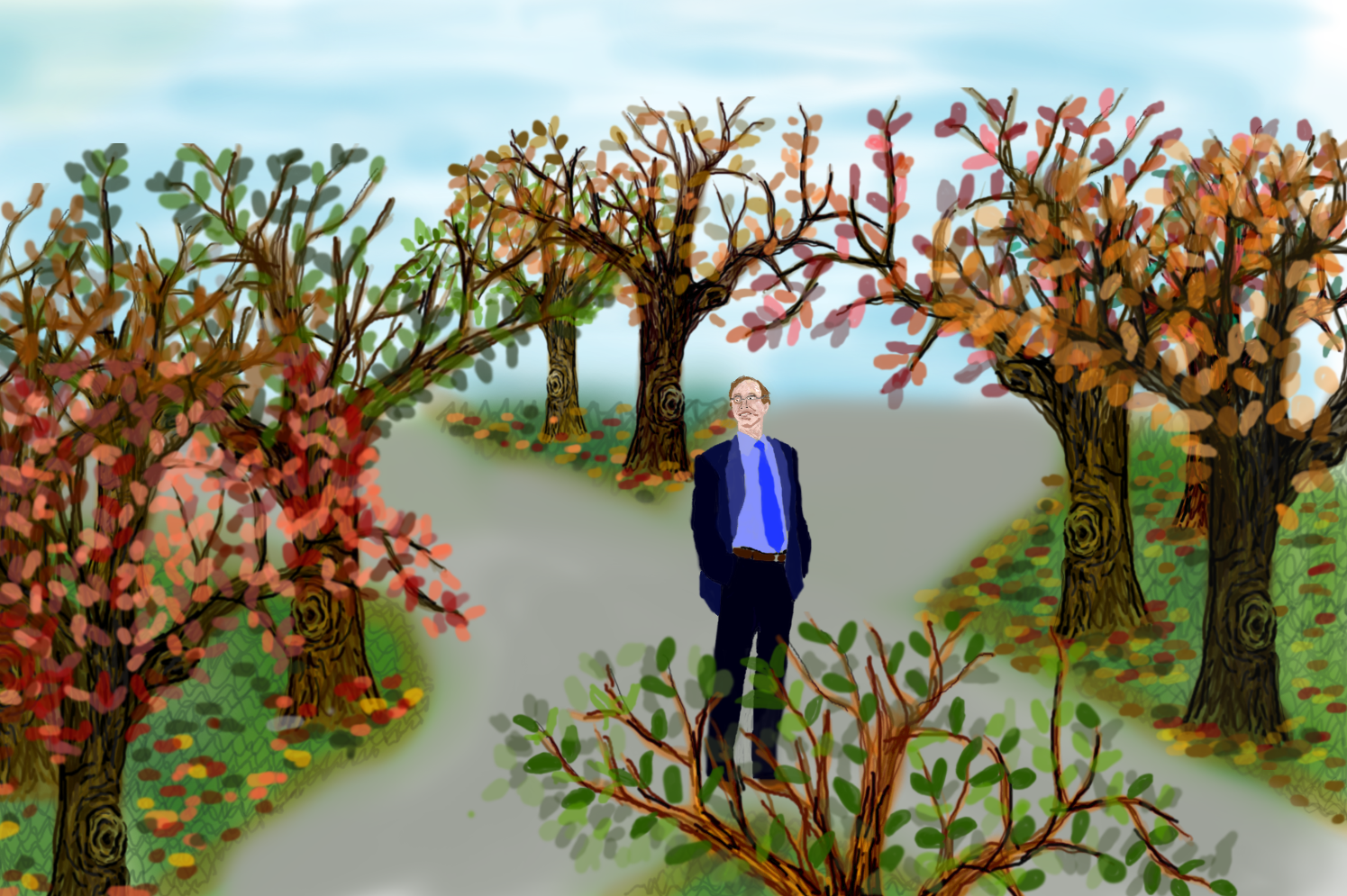 Administrators come and go on Harvard’s campus, and while each brings some new change or development to the University as a whole, few have the chance to see the breadth of change and help to impact the lives of the student body as Dean of Freshmen Thomas A. Dingman ’67, who announced he would be stepping down last week.

Dean Dingman has served the College faithfully for many decades, but the work he has done during the 13 years he has spent at the helm of the Freshman Dean’s Office has helped transform the first-year experience. His actions have wrought positive changes that have positively benefited numerous freshmen, including the “Reflecting On Your Life” group sessions and a focus on matching incoming students with compatible roommates.

In addition, he helped to implement or bolster many pre-orientation programs, including spearheading the newly-announced bridge program for low-income and first generation students, after months of controversy and debate surrounding it. Many students have spoken positively of Dingman’s effect on their experiences, having recently matriculated, and it is clear that the dean has contributed to inclusion and belonging on our campus. We are grateful to him for all he has done.

We hope the next Dean of Freshmen will continue Dingman’s commitment to making sure every freshman gets a transformative first-year experience. Some ways in which we hope to see this is by the prioritization of the aforementioned bridge program, and by the Freshman Dean’s Office working with the Undergraduate Council to move forward on policies regarding social spaces for first-years. We also hope the Dean and the FDO continue soliciting student feedback and have actionable responses that take into account students’ needs and concerns.

In addition, Dingman’s notable transition on Harvard’s social group policy just a few weeks ago, during deliberations on the faculty motion to reverse the sanctions, shows a deep, incisive reflection on the state of the clubs on the undergraduate experience. Dingman was a member of the Delphic as a student here, and given this role, we are glad to hear his criticism of the clubs’ current behavior.

We’ll be sad to see Dingman go—he has been an uncommonly kind and dedicated figure, and a hallmark of many of our freshman years. For all of us, Dingman, clad in his signature red jacket, occasionally joining us for meals in Annenberg, will forever remain a part of our memory as first-year students. We wish good old Tommy D.—as he is affectionately known among freshmen—and his successor the very best.