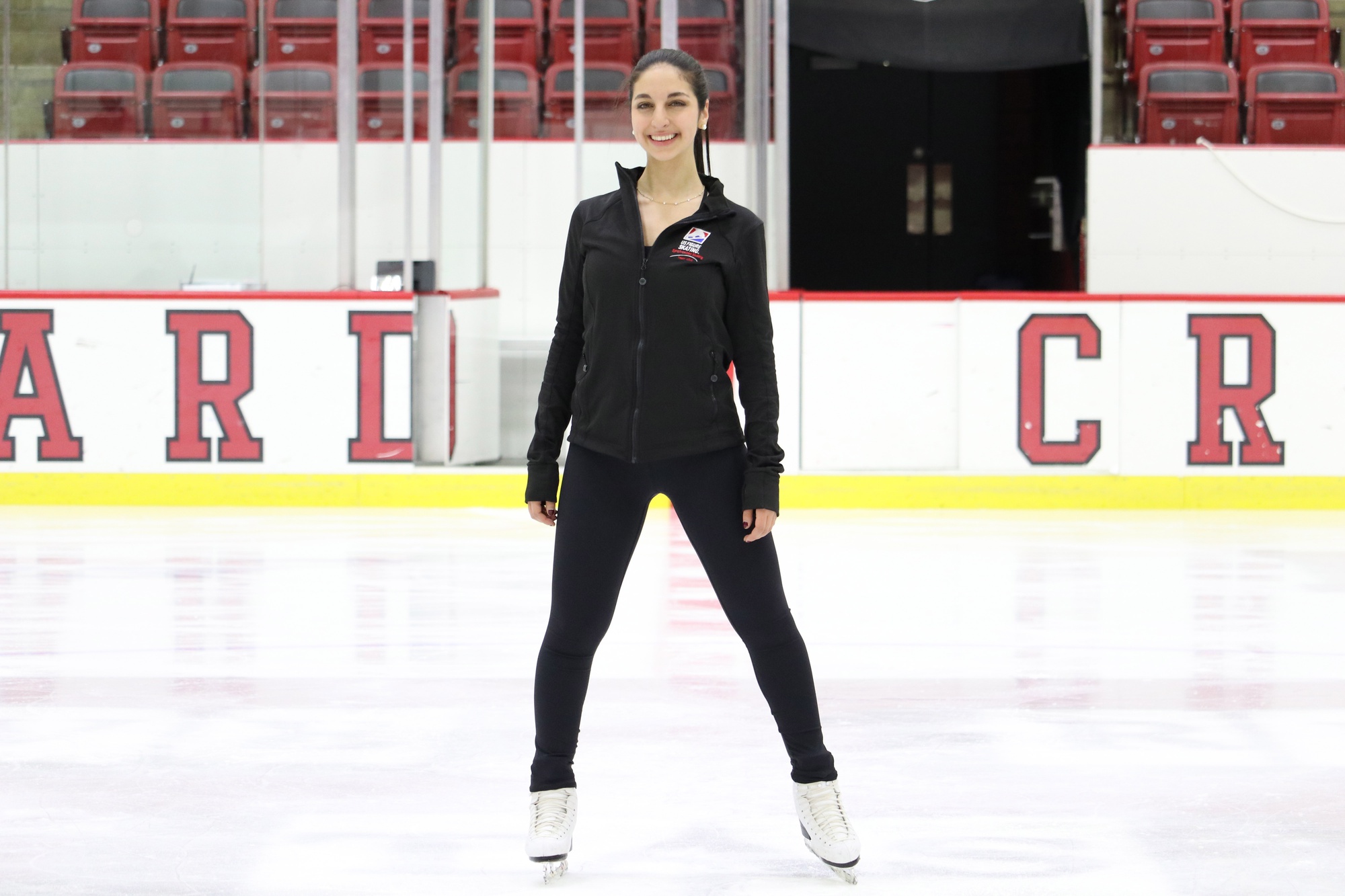 Yasmin Siraj ’18 is leaving for Shanghai at 8 a.m. tomorrow, but not for a vacation: She’s going to an international synchronized skating competition.

Siraj began figure skating one week before she turned three, following in the footsteps of her originally “pretty clumsy” older sister, Layla Siraj ’16. “I would throw fits when they wouldn’t let me on the ice because I was so small,” Siraj says. “They finally caved and let me on the ice, and I’ve loved it ever since.” 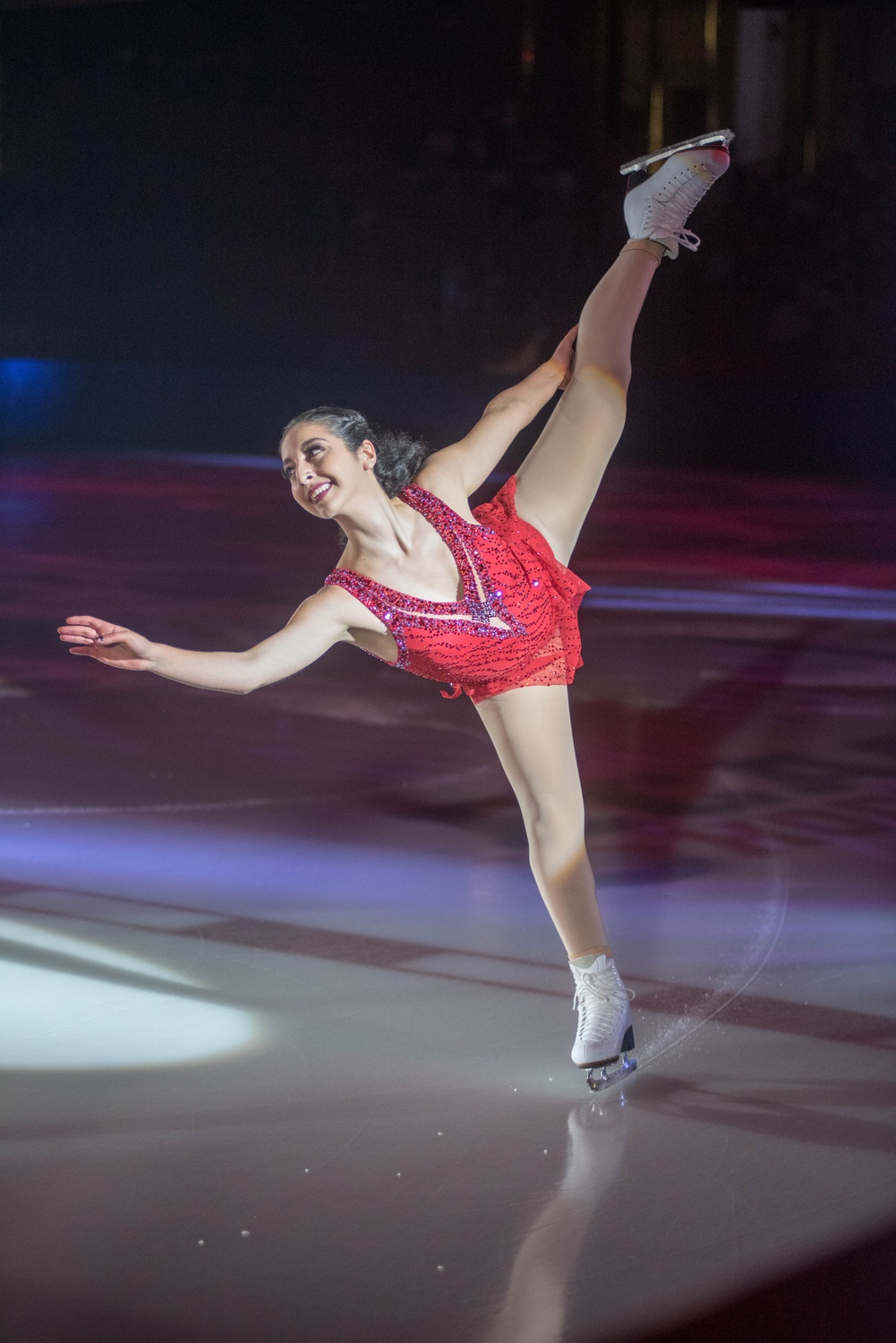 Yasmin Siraj '18 performs at An Evening with Champions earlier this year. By Jessica M. Wang

Before Harvard, Siraj competed for five years on the United States singles team for ladies’ figure skating. But after nearly qualifying for the 2014 Winter Olympics in Sochi, Siraj decided to retire from skating.

“I felt like my passion wasn’t 120 percent there for the sport,” she says. “I thought it was time to focus on the other opportunities I couldn’t get again at Harvard.”

Siraj became an executive director for Women in Business, and co-founded a WIB innovation competition at the Harvard Innovation Lab. She danced for Expressions and works at Harvard Medical School, helping to develop a drug involved with the immune system for her Molecular and Cellular Biology senior thesis. She will perform in Eleganza later this year.

Siraj was unwilling to give up figure skating entirely, though, and became president of Harvard’s club team. “For those couple years when I retired, being able to still teach and do shows and a little bit of judging every once in a while allowed me to interact with the sport while I was here, as well as be a part of the club figure skating community,” she says. 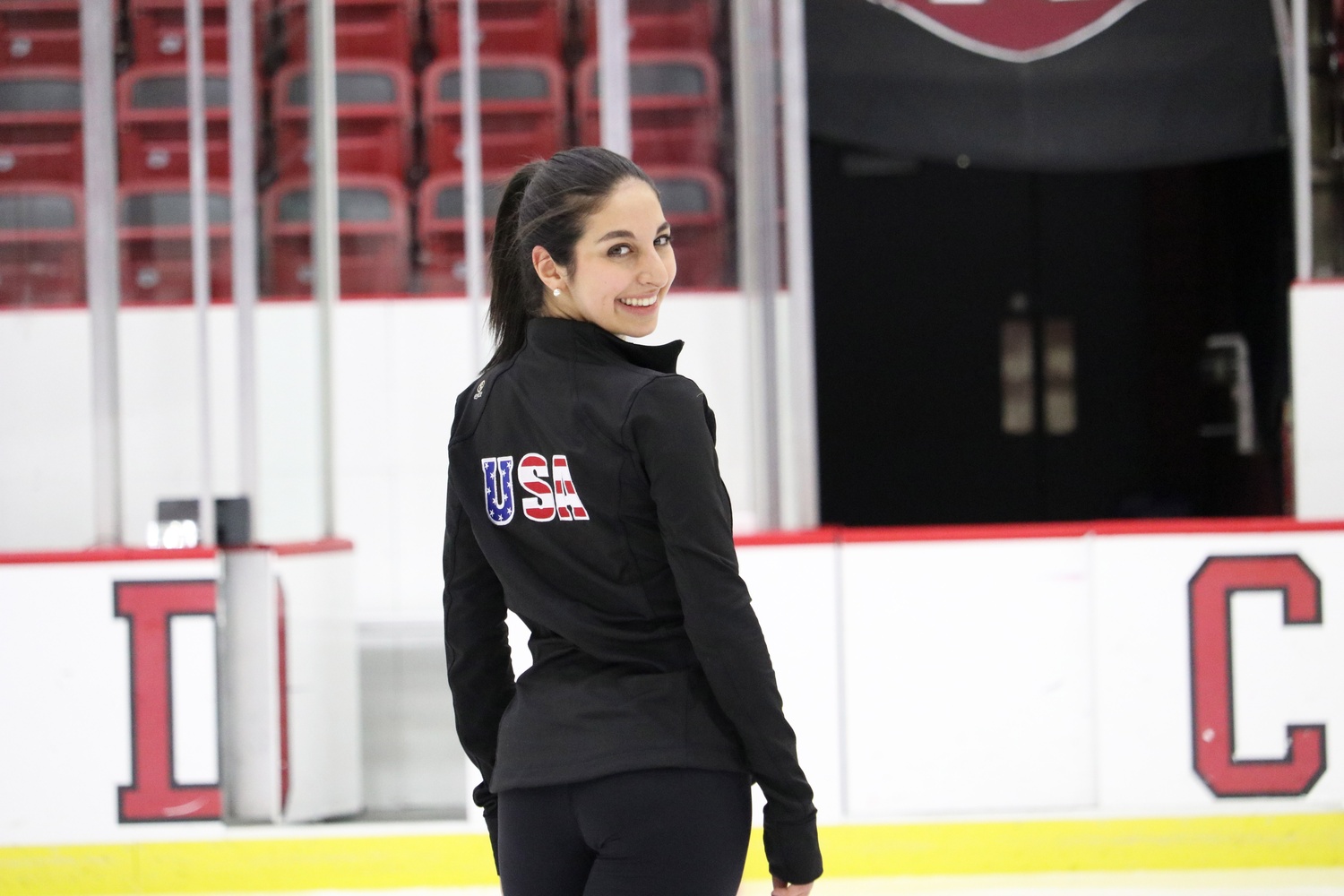 Now, she is a member of the Haydenettes, a synchronized skating team that has won 25 U.S. national championships. She travels often and practices four to six hours each day at a rink in Marlboro, Mass., an hour from campus. Sirajsays she enjoys her new position competing on a team, rather than as an individual.

“Figure skating is interesting because it’s a sport in which you fail every day until you, one day, get it right,” Siraj says. “You fall so many times; you do it incorrectly so many times, until that one time when you finally start to switch to the other side. It really teaches you how to deal with failure, which is something that I had to learn from a young age. It’s really helped me.”