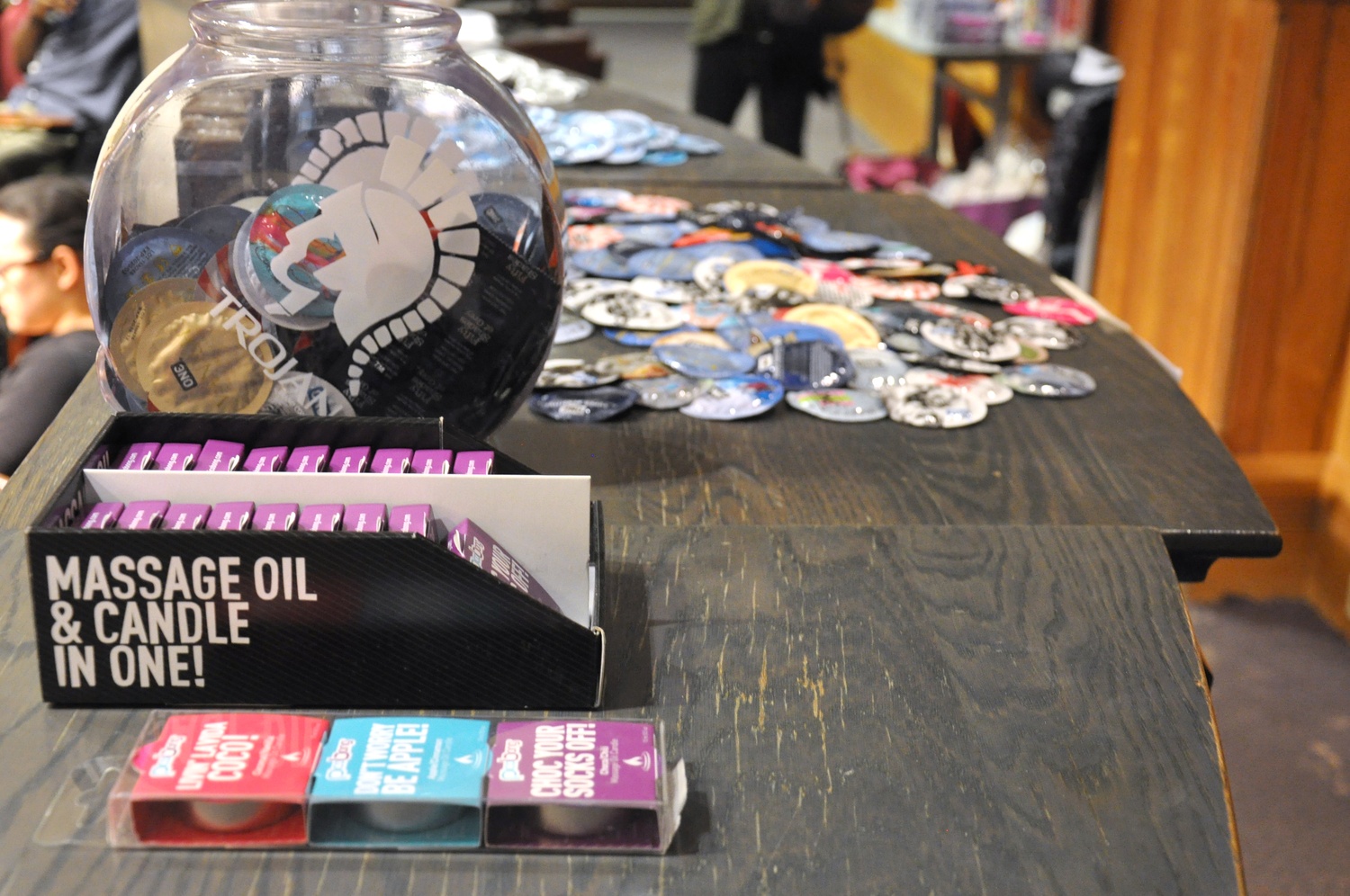 A series of discussions and panels will explore everything from consent to sex toys and sexually transmitted infections as part of the College's seventh annual Sex Week.

This program is coordinated by the student-run group Sexual Health Education and Advocacy Throughout Harvard, SHEATH, along with a variety of partners.

The week kicks off with “Protection Methods: Condoms, IUDs, The Pill, Oh My!” and ends a myth-busting panel titled “If I Have Sex Will I Get Pregnant and Die?” Sex Week workshops touch on many aspects of sexual activity, including condoms, consent, and healthy romantic relationships. Organizations inside and outside the University will co-sponsor many of these workshops.

Lita D. Peña ’19, co-president of SHEATH, said that Sex Week aims to inform students and provide a space for open dialogue and questions around sex.

“Oftentimes campus dialogue doesn’t include important aspects of sex, sexuality and sexual health, gender and gender identity, and relationships and intimacy,” Peña said. “These are really complicated conversations and we should be having these conversations more often.”

SHEATH has been working with organizations including the Harvard College Women's Center, Queer Students and Allies, the Office of BGLTQ Student Life, Radcliffe Union of Students, Sexual Health and Relationship Counselors, the Undergraduate Council, and the Office of Sexual Assault Prevention and Response. SHEATH also partners with non-Harvard organizations that aim to foster positive discussions surrounding sex.

Ruby Vail, a Good Vibrations store manager and sex educator, will lead one of the workshops discussing how to express wants and needs in a sexual context. She said her aim is to dismantle the standards in college hookup culture.

“I’d like students to feel empowered to define sex, pleasure, and the kind of sex that they’re having on their own terms and based on what is desirable to them, not on what they think is supposed to be sexy,” Vail said.

Peña described similar hopes of creating a supportive environment for students to have this sort of dialogue. She said that students who come from a more traditional background are often very appreciative of the openness that is emphasized during Sex Week.

“People come up to me after and say, ‘This is so awesome because I come from a very conservative school background where we didn’t have sex ed.’ Now we’re talking about all these issues so openly and so honestly and providing information and being positive about it.”

Ultimately, Peña said Sex Week is about liberating students’ minds and giving them an opportunity to learn and ask questions freely without feeling any shame.

“Let’s get rid of the stigma surrounding everything about sex,” Peña said. “That’s the only way everyone can have really healthy and successful sex lives, whether that includes having sex or not.”