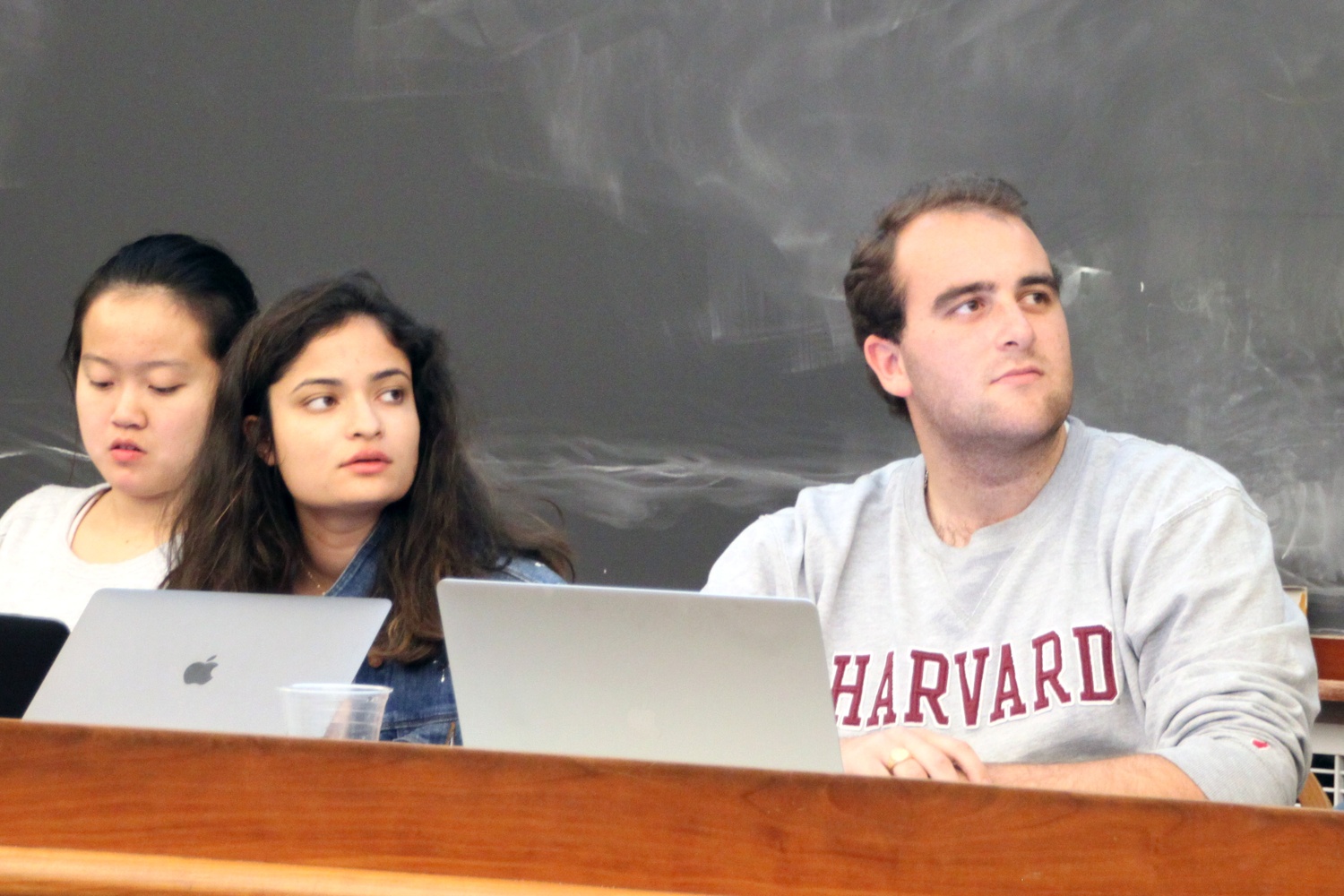 A day after the Faculty voted down an effort to nullify the College’s penalties on single-gender social groups, the leaders of the Undergraduate Council released survey results indicating that 61 percent of undergraduate respondents support abandoning the sanctions.

In total, 21 percent of respondents ranked an outright ban on social groups as their top option in the survey. An additional 19 percent supported the original May 2016 sanctions as their first choice.

In an email Wednesday evening, UC President Yasmin Z. Sachee ’18 and Vice President Cameron K. Khansarinia ’18 released the results of the survey, which was open to undergraduates for about a week. In total, 1,875 undergraduates responded to the survey, representing slightly over one in four College students.

The pair also sent a letter to University President Drew G. Faust with the results on Monday evening, requesting that she share the results with the Faculty of Arts and Sciences ahead of their monthly meeting on Tuesday. The letter and survey follow repeated public comments from Sachee, a member of the all-female Bee Club, and Khansarinia opposing the College’s social group penalties.

Under the current policy, which went into effect with the Class of 2021, members of unrecognized single-gender social organizations are barred from holding campus leadership positions, athletic team captaincies, and receiving College endorsement for certain prestigious fellowships.

But the Faculty on Tuesday rejected a motion designed to nullify the College’s policy in a major victory for Harvard administrators. The motion, introduced by former Dean of the College Harry R. Lewis ’68, stated that the College shall not “discipline, penalize, or otherwise sanction students” for joining “any lawful organization.”

From the outset, though, students criticized the survey for failing to ensure statistical validity, misrepresenting student opinion, and not including a question asking about membership in unrecognized social groups—critiques that Sachee and Khansarinia refute.

“Yesterday’s Faculty vote shows that the University is moving ahead on the USGSO issue,” Sachee and Khansarinia wrote in the Wednesday email. “Soon President Faust will make her final decision on the best path forward.”

Indeed, Faust must now select one of three options proposed in September by a committee of students and administrators who met to reevaluate the College’s May 2016 policy on final clubs and Greek organizations. Faust has said that she will make a decision before stepping down in June.

Faust could choose to maintain the current penalties for members of single-gender social organizations or take a different approach. She will choose between maintaining the current sanctions, banning membership in unrecognized groups, or coming up with an alternative.

In their letter to Faust, Sachee and Khansarinia wrote that they were not granted permission to present the results to the Faculty at Tuesday’s meeting.

In a Crimson survey conducted in November 2016, 53 percent of respondents held an unfavorable view of the College’s original social group penalties.