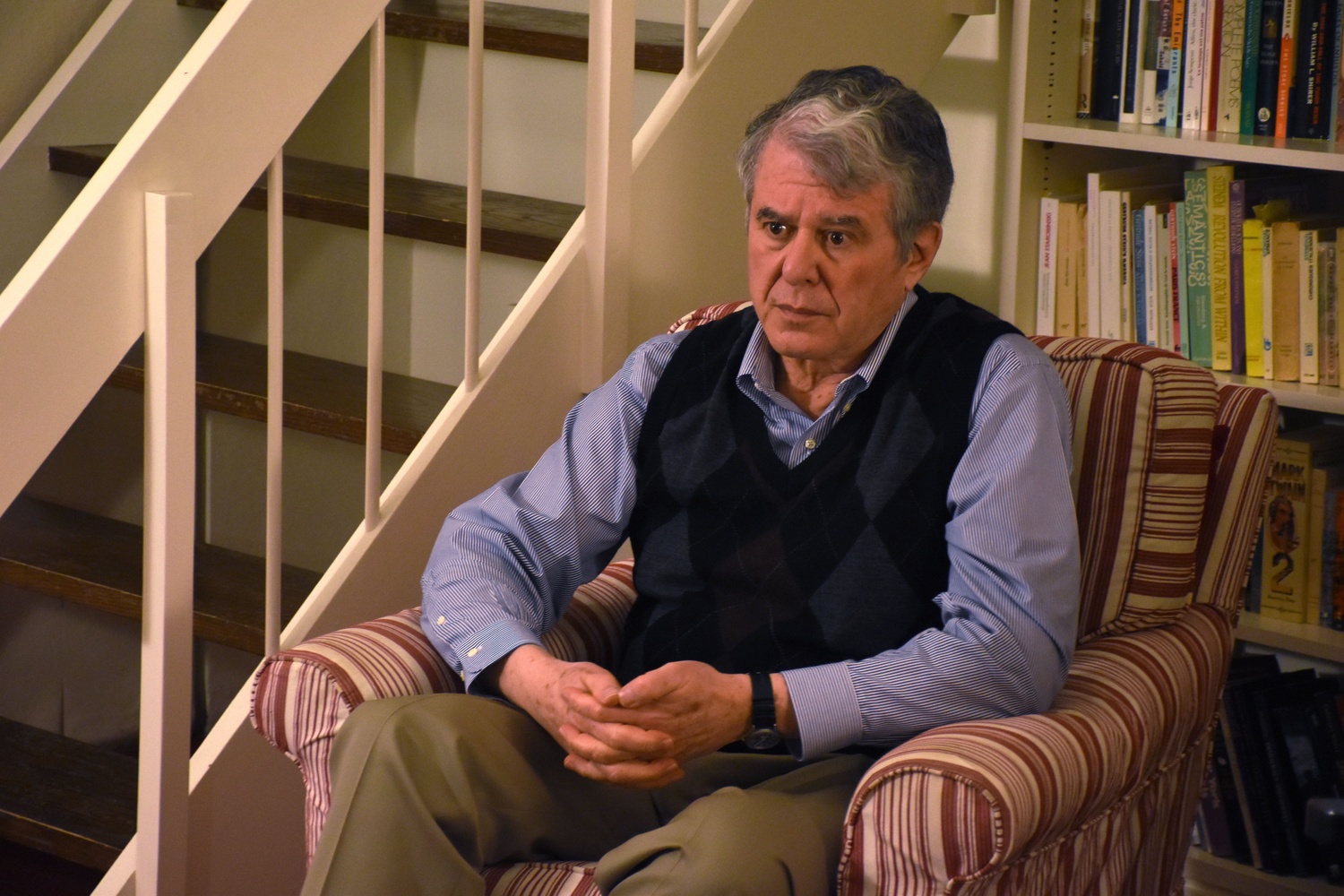 Mather House unveiled an exhibit Tuesday that interrogates the life of its namesake Increase Mather, the former University president and a slave owner.

The exhibit, hosted in Mather’s Three Columns Gallery, chronicles Increase Mather’s life and reproduces some of his writings. A Puritan minister involved in the Salem Witch Trials, Increase Mather served as President of Harvard College in the late 17th century. He also owned a slave named Spaniard.

A small group of students, working with Mather Faculty Deans Christie McDonald and Michael D. Rosengarten, dug through historical records and material from the Harvard University Archives over the summer to learn more about Increase Mather’s life. The new exhibit brings together months of research, according to McDonald.

Rosengarten said he first became interested in the project when he learned Increase Mather was a slaveholder. After that, Rosengarten said, he wanted to find out “what this man really was.”

“In a time when universities are grappling with the historical legacy of the names and symbols that describe their campuses, Increase has become one of the more controversial namesakes of the undergraduate Houses and on Harvard’s campus more broadly,” the exhibit’s introduction reads.

“Mather students and affiliates have spent some months investigating Increase’s life and legacy, contextualizing and seeking to gain a deeper understanding of the slave owner,” it continues. “This is a first attempt to pass that knowledge along to the Mather community.”

Harvard has also taken steps to address its historical ties to slavery. In March 2016, the Harvard Corporation, the University’s highest governing body, accepted a proposal for Harvard Law School to change the school’s seal given its connections to the Royall family, slaveholders who helped endow the first law professorship at Harvard.

In April 2016, University President Drew G. Faust dedicated a new plaque on Wadsworth House to four enslaved persons who lived and worked on Harvard’s campus during the 18th century. Faust also wrote a Crimson op-ed in support of recognizing Harvard’s past involvement with slavery, though she has said she disapproves of changing controversial names and symbols en masse.

Rosengarten and McDonald said that, to their knowledge, there are no current plans to rename Mather House.

McDonald referenced Yale’s decision to rename Calhoun College, but said she believes the “context” in Increase Mather’s case is different.

“Given the context here, we’re trying to understand, what did Increase do, what did he do at every level,” she said. “And I don’t think we’re making any recommendations, at this point, for change.”

Zarin I. Rahman ’18, a Mather resident who helped research and set up the exhibit, said she thinks renaming is one way to appreciate and understand history, but that another method involves educating students on difficult topics.

“I think this [exhibit] is a good way to let other students know that there’s a lot about Harvard’s history,” she said. “Some things are not great and some things are great to learn about, but it’s important to be educated.”