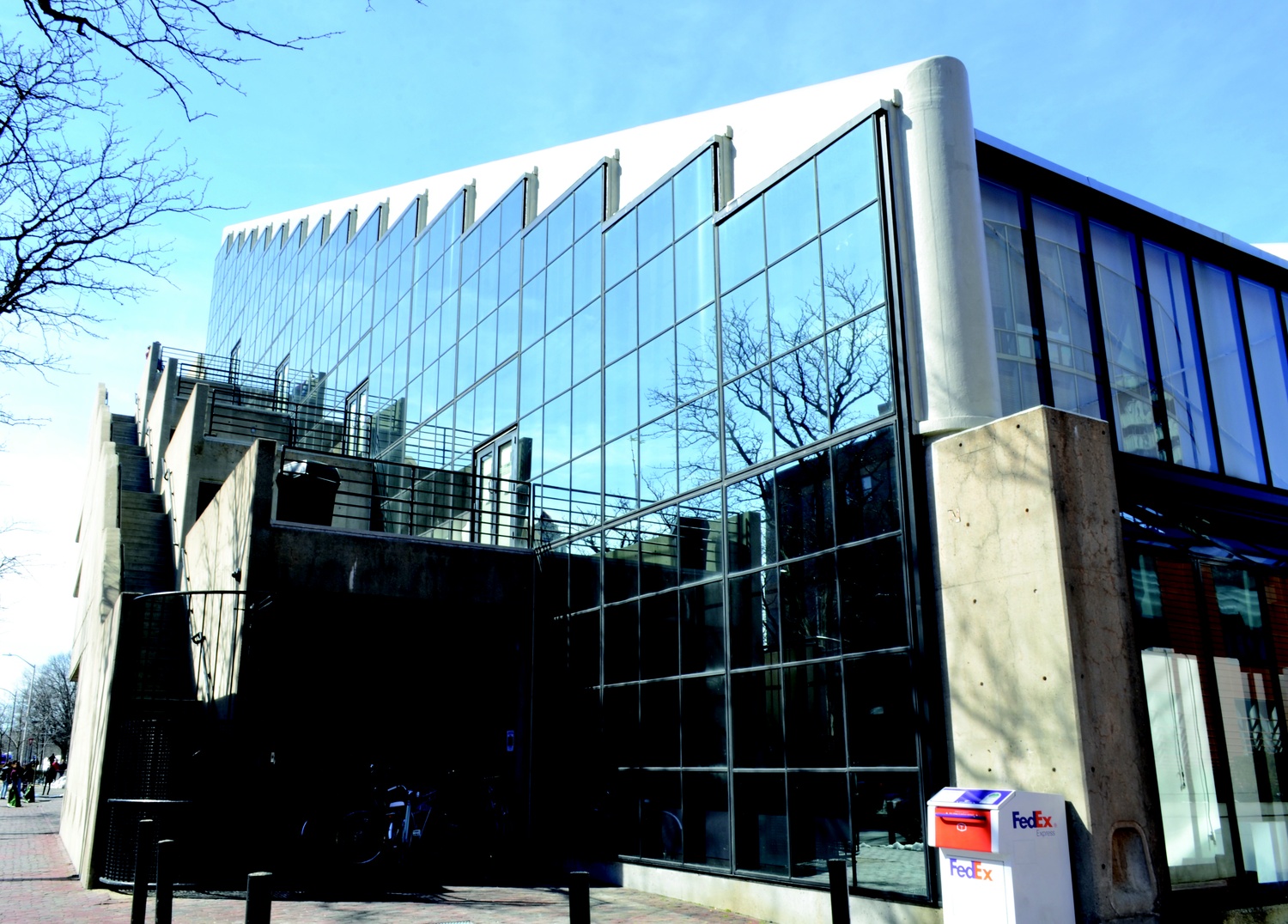 Last fall, Harvard began offering its Master in Design Engineering degree, a new program jointly hosted by Graduate School of Design (GSD) and John A. Paulson School of Engineering and Applied Sciences (SEAS). Santiago A. Mota, an architect from Mexico City with training in economics, was one of the first students to enroll in this program. Mota, who co-founded the CASA Research and Design Group and won international awards for his design of social housing prototypes, sat down with The Crimson to talk about his projects and his experiences at Harvard.

The Harvard Crimson: Can you tell us about your background?

SAM: I studied economics as an undergrad, and after spending four years on economics I decided to take a semester off. That semester ended up being two years, as I traveled around Europe and South America. When I came back to Mexico City, I thought I would work in economics. But once I arrived at the airport, I saw the city and knew I couldn’t do the same again. So I ended up enrolling again as an undergrad in architecture. That completely changed my life. Since 2008, I [have established] my own office with other friends. I’ve been dealing with the built environment for eleven or twelve years now, always shuffling professional work with academia, which I find fascinating. I think architectural schools are great places to experiment, but it’s also easy to isolate yourself from reality. But as an architect or urban designer, you cannot be removed from the city a hundred percent of the time. That’s something I try to balance in my work.

THC: What about the GSD’s Master of Design Engineering degree attracted you?

SAM: That’s hard to say because it’s the first year of the program, so there are a lot of areas of opportunities. My faculty is composed of faculty from the SEAS and also GSD. We have students from computer science, public policy, mechanical and electrical engineering. We have three architects, but they all have different tracks. We have people from India, Spain, Holland, China, Taiwan, and people from the U.S. We are all very different, and I think the diversity is very valuable for the program.

THC: What is the project you are working on?

SAM: The idea for the program is that every year there will be a year-long project addressing a domain. The first domain we had is the food system, which is an incredibly ubiquitous and complex system, working 24 hours, 365 days. In the first semester we conduct research to narrow down what the scope of our projects. We have a lot of speakers, key stakeholders from public policy, agribusiness, farmers, people who have dealt with franchises like McDonald's. … We split up in teams, gravitating towards each other, and each team comes up with its own project.

THC: How do you think your study here will influence your practice as an architect?

SAM: I actually decided to come to Harvard because I worked with a lot of people that graduated from the GSD, back in Mexico. A lot of my work was aligned with design and technology and how we leverage technology to solve real problems that architecture and urban design have. That allowed me to meet very talented people, and they showed me the projects they had done in the GSD and Harvard. … I ended up finding out even though I could design within a fairly reasonable price and with great benefits to users, the limitations were bigger than the design itself and the technology itself. There were broader aspects to learn to make ideas happen, to bring changes to reality. I ended up struggling a lot with bureaucracy and government agencies, and even though I had a team that could support the endeavor we were doing, we had a very limited impact. That’s what made me realize I need to come back to study, to engage in a broader academic agenda.