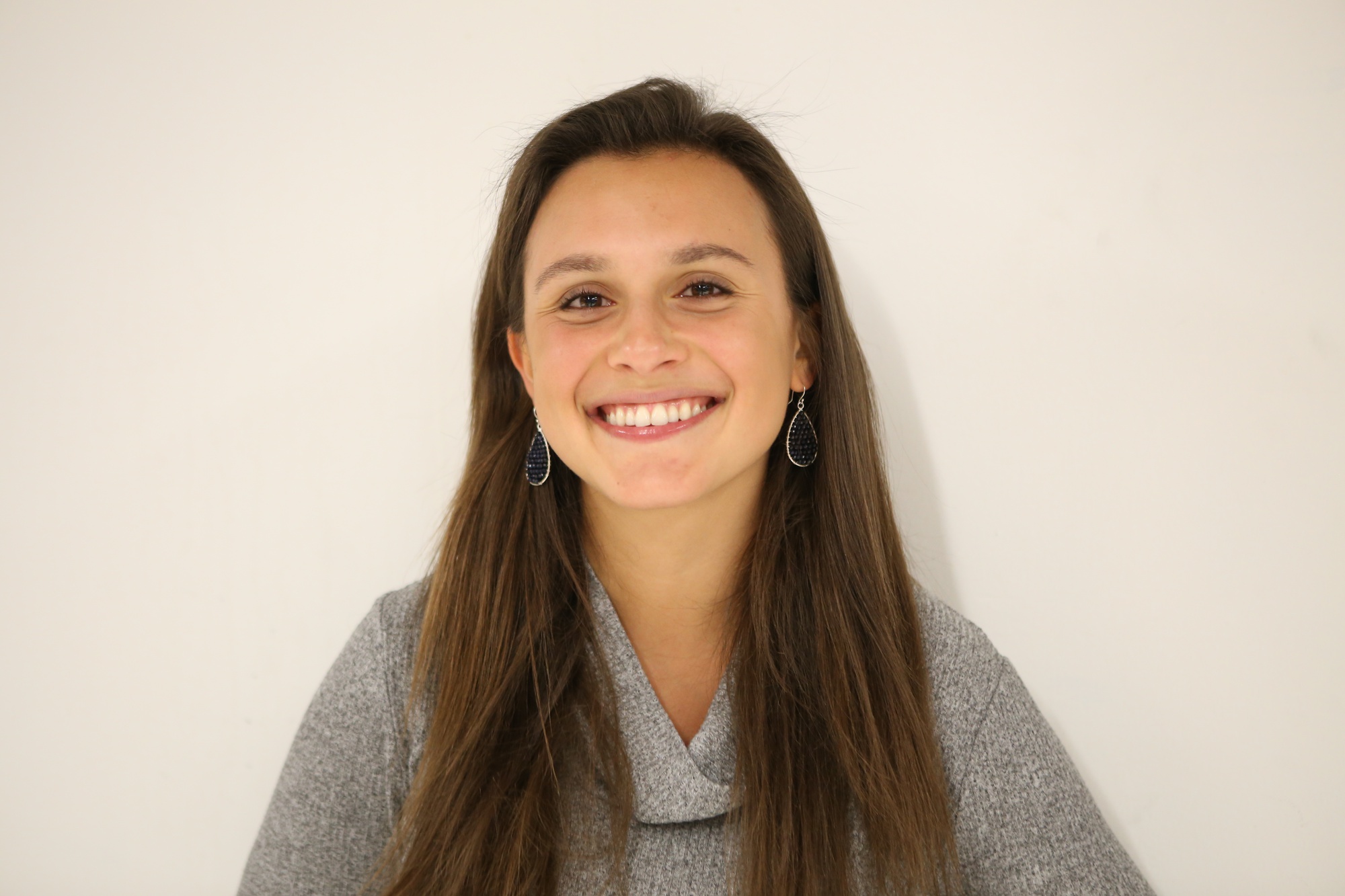 My Economy of Language

In our complicated world of unobservable factors, messy data, and nonlinear relationships, economists often must find clever ways to measure the causal effect of one variable on another.
By Molly E. Wharton

I dreaded writing this endpaper.

As an editor on FM over the past two years, editing endpapers was always my favorite job. I loved getting glimpses into the lives of my fellow writers, and helping transform their thoughts into a piece of beautifully-sculpted prose. It was demanding yet rewarding, and I was good at it.

But when it comes to my own writing, creativity and imagination have become somewhat terrifying concepts. It wasn’t always this way—freshman year, I loved the idea of creative writing, which is what drew me to FM in the first place. As I’ve carved out my academic path, though, my writing has stiffened. The idea of an open-ended piece of self-reflection without a particular form or structure is more daunting than ever.

See, I’m a rare breed in the FM community: I study economics. More than just study, I live and breathe it—it’s become a life philosophy for me, a way of thinking. My poor roommates have had to spend one too many hours listening to me gush over an exciting lecture or describe with too much detail my latest research idea. But with its clear formulae and often lifeless language, economics writing entails a different style than what you find in FM.

This is not to say that economics as a field is uncreative—rather, what I’ve learned over the past four years, and what has made me fall in love with the subject, is that economics demands incredible creativity. In our complicated world of unobservable factors, messy data, and nonlinear relationships, economists often must find clever ways to measure the causal effect of one variable on another. As one of my favorite examples, Harvard professor Melissa Dell exploited variation in droughts to tease out the effect of insurgency during the Mexican Revolution on economic development. In another paper, Caroline M. Hoxby from Stanford examined rivers as a way to see how school choice affected student performance. Seems pretty creative to me.

But the innovative aspects of economics usually fail to translate into writing. The prose of academic papers is often, unfortunately, esoteric and incredibly boring, even for economics-lovers like me. When reading economics literature, I frequently encounter passages that are unnecessarily jargon-ridden and convoluted, with language and terms accessible to only a small group of readers. If only my fellow FM editors could have helped re-craft and revise some of these papers, readers outside the ivory tower might have understood them much better.

Two summers ago, I discovered that the presentation of economic ideas need not be drab, when I stumbled upon a podcast called “Econtalk.” Its host, economist Russ Roberts, tries to make economics interesting to “normal” people, interviewing authors, researchers, and entrepreneurs on a range of topics. A few years ago, Roberts collaborated with a TV producer to make a rap video about the contrasting views of economists Friedrich Hayek and John Maynard Keynes, which now has almost six million views on YouTube.

I religiously listen to Econtalk admiring Roberts’ understandable language and outside-of-the-box questions. He shows how creativity can be leveraged to bring economic ideas to a larger audience. Indeed, I’ve introduced my family—none of whom studied economics—to his podcast, and now they’re all hooked.

This year, as I studied the impact of immigration on trade in the United Kingdom for my senior thesis, I felt that little attention was paid to the actual writing of our papers. Throughout the advising process, we were told that all of the hard work was in finding our data and conducting our analysis—the write-up should be the least of our concerns.

But I thought about Russ Roberts, and creativity, and FM. I tried to steer clear of the formulaic, mundane style that I was so used to reading, and resist the urge to throw in gratuitously fancy economics lingo. With each sentence, I considered whether my family and friends would understand, and perhaps even take pleasure in, reading it. My writing certainly wasn’t poetic—lengthy, stylized prose doesn’t belong in academic papers. But it had clarity and fluency, and could be understood by more than just a few professors in the economics department.

If I continue my economics studies, I want to remember that effectively communicating my ideas is the ultimate goal, not just the necessary final step. I want people to enjoy my writing as they would an FM piece, rather than just drudging through it. I want to be less fearful of creativity.

Hopefully this endpaper is a good place to start.