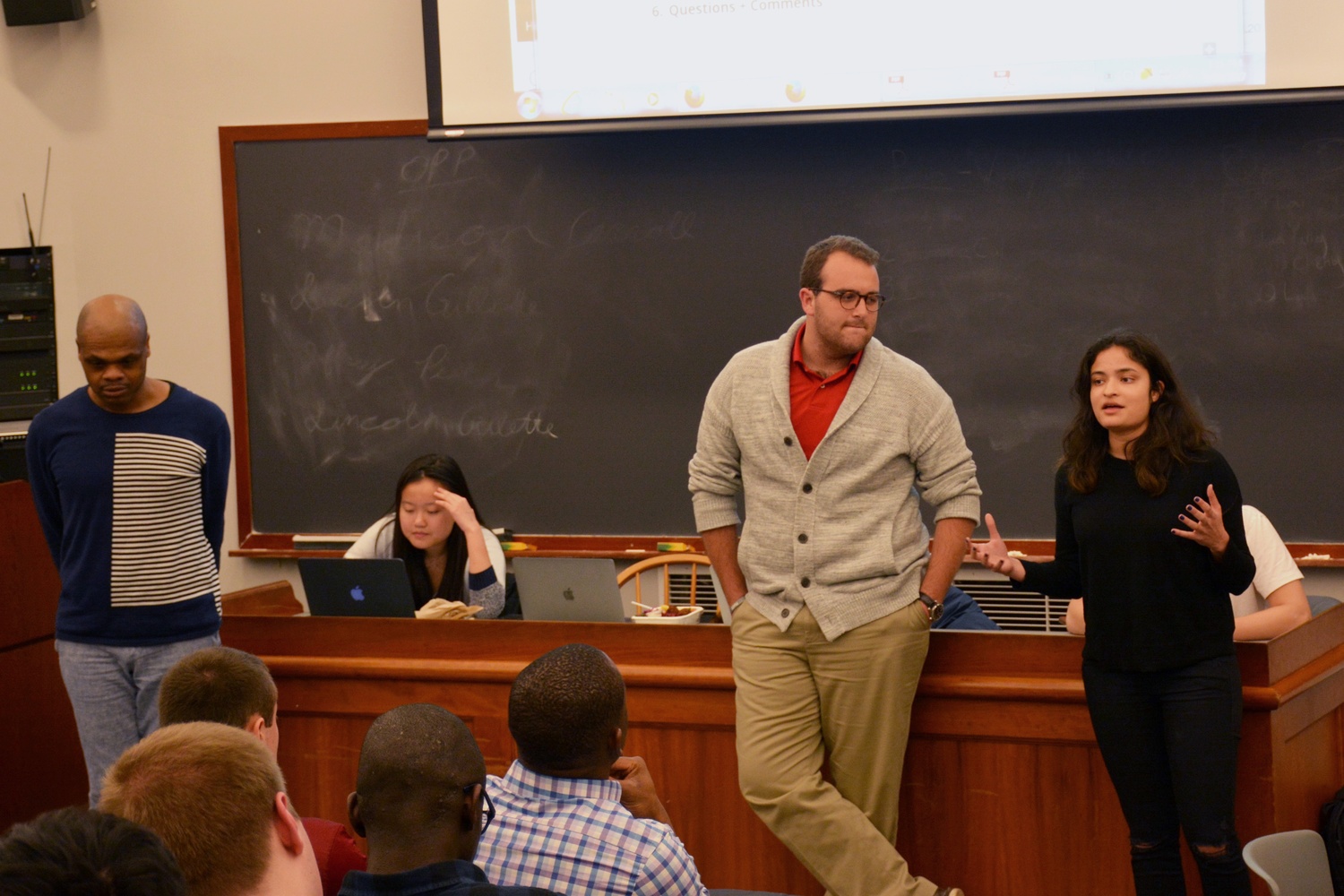 The Undergraduate Council granted itself the authority to recommend creation of new student organizations after it amended the body’s governing documents at Sunday’s general meeting.

The Committee on Student Life approved a policy revision Thursday making the UC responsible for suggesting which student organizations the CSL recognizes. The Office of Student Life is currently not accepting applications for new student groups this semester after the CSL put the process on hold for review.

Alexander R. Miller, the assistant dean of student life and a CSL member, spoke at the UC meeting to advocate for the legislation and said the current system for approval does not adequately seek the input of students.

“The current system is set up philosophically to engage students, but it doesn't happen necessarily in practice,” Miller said. “The student voice is not necessarily woven to the process until it gets, quite frankly, all the way until the end.”

The legislative changes came in two parts. The UC amended its constitution to task the UC’s Rules Committee with the responsibility to “review and recommend” student organizations. Members from each of the other UC committees sit on the Rules Committee, according to UC Vice President Cameron K. Khansarinia ’18.

Samarth Gupta ’18, a Lowell House UC representative, said he was concerned about the implicit biases of students who will be voting on the fate of clubs.

“I wonder if biases that we might have as students are going to come across in what we approve for student groups,” he said.

Gupta and Neel Mehta ’18, chair of the Council’s Finance Committee, were the only UC members to vote against the bylaws amendment.

“Every group will inherently have certain biases, so I don’t think that will necessarily change by shifting the responsibility to the Rules Committee,” he said. “I think the Rules Committee has a fairly diverse membership, because it pulls from every single committee on the UC, and so I think that actually lessens the biases.”

Gupta subsequently asked Miller if the OSL feels “overburdened” by the number of student organization applications—the College has 442 recognized independent student organizations as of early February. Miller said he hopes to increase student participation in the approval process through this legislation.

“No, absolutely not,” Miller responded. “A lot of administrators and staff are reviewing applications, and there’s not enough students in the process.”

“The fact of the matter is this is a proposal that is going to enhance the representation of the students in deciding this,” he said.